Scientists: We'll Grow Babies in Artificial Wombs "In a Decade" 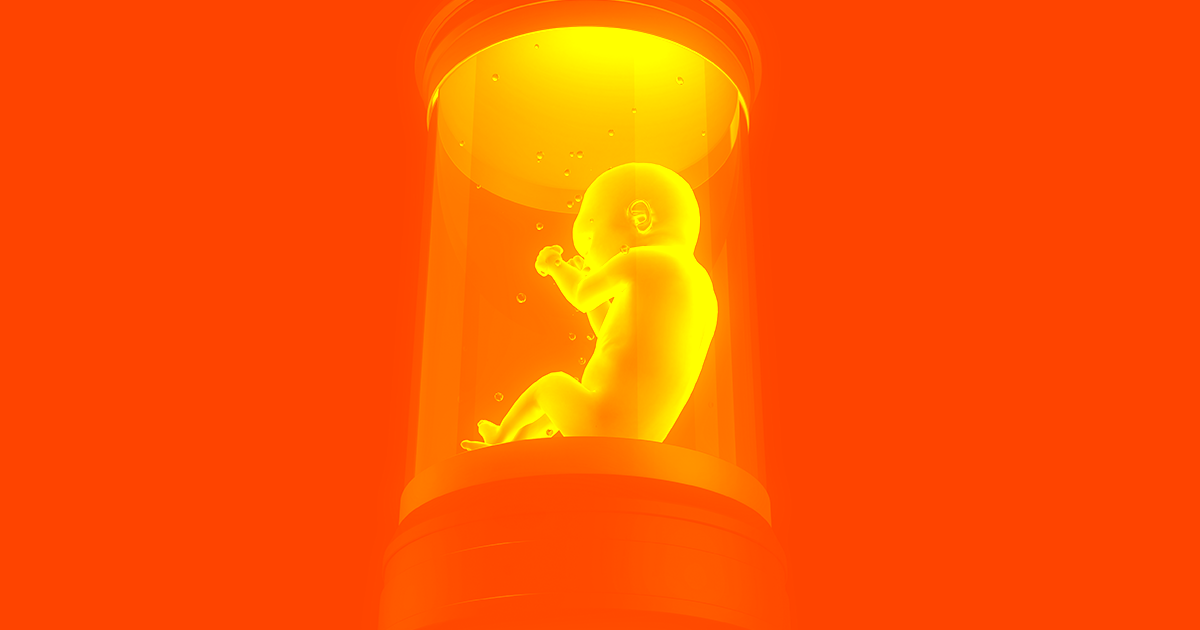 Doctors at the Children's Hospital of Philadelphia are in talks with the U.S. Food and Drug Administration (FDA) to begin testing artificial wombs on human embryos within the next two years, according to Metro. If they're successful, the research could radically change the way we view pregnancy, childbirth, and perhaps even human evolution.

Ten years is a long way off, as far as medical research is concerned. But if artificial wombs are safe and effective, they could help prevent many of the medical complications that can arise during pregnancy and childbirth, per Metro, without compromising the mother and child's capacity to bond with each other.

"If the [fetus] were in an artificial womb, it would become possible to access it and control the environment without restricting a woman’s autonomy," University of Oslo philosopher Anna Smajdor told Metro. "So in some ways there could actually be benefits for the [fetus] itself."