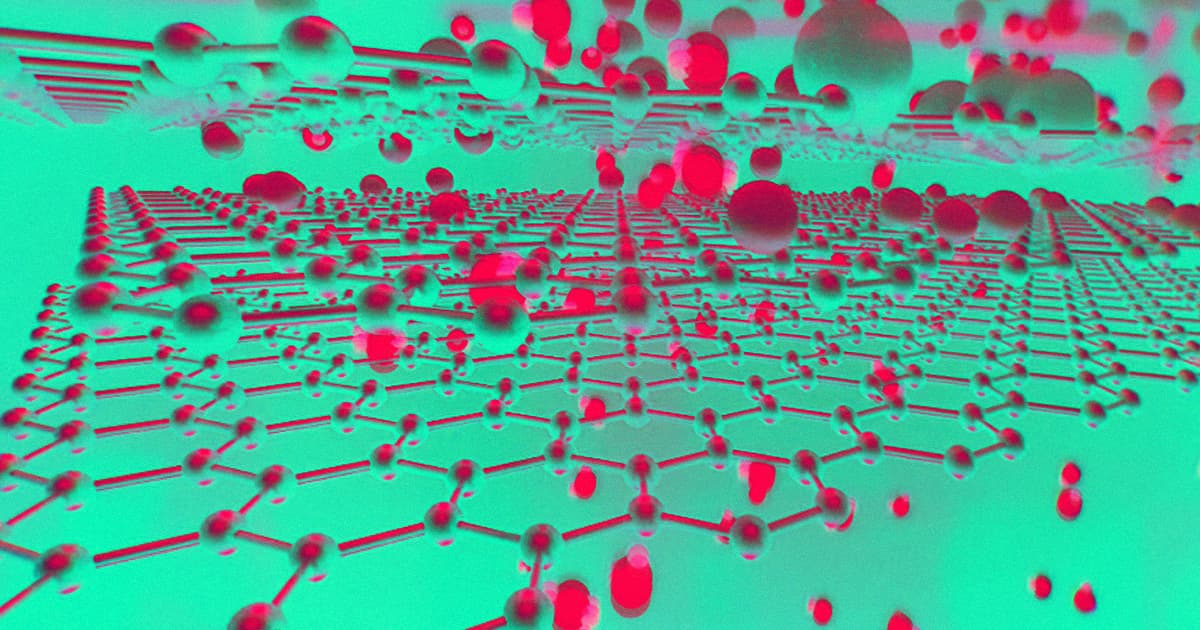 The goal, the University of Manchester researchers say in a press release, was to make a test that measures specific antibodies quickly at the doctor's office, rather than in whatever nearby lab might have expensive and specialized equipment. Their focus for now is on the autoimmune kidney disease Membranous Nephropathy (MN), but they say the concepts they're exploring could be generalized to make diagnostics for other diseases — potentially even COVID-19 — more accessible as well.

"Our research has the potential to make antibody testing for various diseases more widely available, at the point of care like [general practitioner] clinics or care homes, rather than just in specialist testing centers," lead researcher and Manchester researcher Aravind Vijayaraghavan, said in the release.

To do that, Vijayaraghavan and his team needed to do two things: coat graphene in the right materials to measure the quantity of MN and then build a device to actually read the results.

The first was tricky because the ways that graphene interacts with biomolecules is still poorly understood. In the team's research, published in the journal Carbon, they had to do a lot of legwork before they could make a test specific to MN.

At that point, it turned out that building a new MN test didn't matter much if the results weren't any more accessible — so they published a second paper on Sunday in the journal ACS Sensors about their low-cost, 3D-printed sensor that could read the graphene test's results in ten minutes.

"A commercial [system] can cost over £50,000 and cannot be made widely available at the point of care," coauthor Daniel Melendrez said in the release. "So, we developed a custom QCM system based on an open-source solution, using all 3-D printed parts and electronic circuits of our own design, which costs 100-times less than the commercial system."

More on graphene: First Graphene-Based Device is a "Few Months' Away, Says Startup