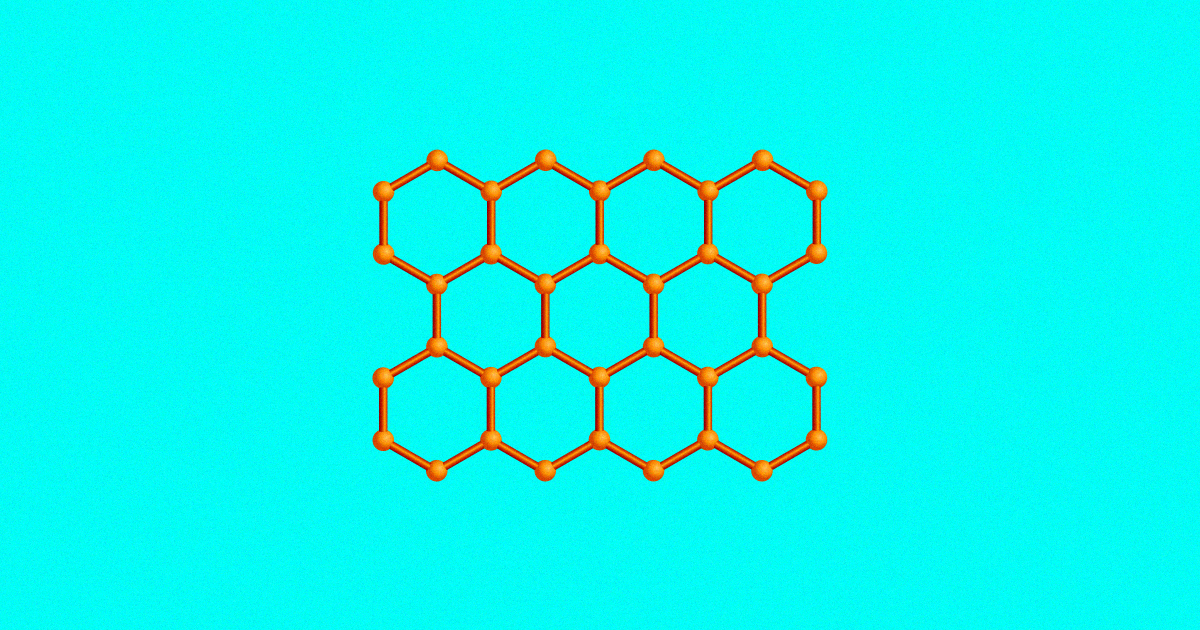 First Graphene-Based Device Is A "Few Months” Away, Says Startup

Scientists first isolated graphene — a transparent layer of carbon just one atom thick — in 2004. Almost immediately, we began hearing about all the wondrous ways the material could transform our world, ushering in everything from quantum computers to unlimited drinking water.

Fifteen years later, that transformation has yet to take place, as graphene's complex, expensive manufacturing process has prevented it from reaching the mainstream.

Now that could be poised to change, with a University of Cambridge spin-out company claiming it's found a way to produce graphene at commercial scale — meaning the world might finally be able to make good on the promise of this "wonder material."

In 2018, a trio of Cambridge researchers created a spin-out company they named Paragraf.

On Tuesday, Cambridge announced that Paragraf had started to produce graphene at commercial scale, generating wafers of the material up to eight inches in diameter using a method the researchers developed in 2015.

According to a press release, the company's first graphene-based electronic device will be "available in the next few months."

While the press release doesn't specify what Paragraf's first device will be, the applications for graphene are nearly endless — the material is 200 times stronger than steel and 10 times better at conducting heat than copper, the conductor used in most electronics.

Graphene is also 250 times better at conducting electricity than silicon, and Cambridge anticipates that if we replaced the silicon chips in today's transistors with graphene-based chips, we could increase the speed of electronic devices ten-fold. The university also estimates that graphene could make chemical and electrical sensors 30 times more accurate.

"Paragraf has the potential to transform a wide range of industries, including electronics, energy, and healthcare," Paragraf chairman Colin Humphreys said in the press release. "It will enable the basic science results achieved in laboratories worldwide using small graphene flakes to be commercially exploited in graphene-based devices and to realise the potential and benefits to society of graphene, the wonder material."

More on graphene: Five Ways Graphene Could Transform Our World

Layer Up
Stacking Graphene Creates Entirely New Quantum States
6. 27. 19
Read More
Graphene Could Be the Superconductor Scientists Always Dreamed Of
3. 7. 18
Read More
A Film Made of Graphene Makes Filtering Dirty Water Easier Than Ever
2. 22. 18
Read More
+Social+Newsletter
TopicsAbout UsContact Us
Copyright ©, Camden Media Inc All Rights Reserved. See our User Agreement, Privacy Policy and Data Use Policy. The material on this site may not be reproduced, distributed, transmitted, cached or otherwise used, except with prior written permission of Futurism. Articles may contain affiliate links which enable us to share in the revenue of any purchases made.
Fonts by Typekit and Monotype.