Scientists Say That Caffeine Has More Pain-Relieving Power Than Morphine

In the future, caffeine could be doing a lot more than just keeping us awake. 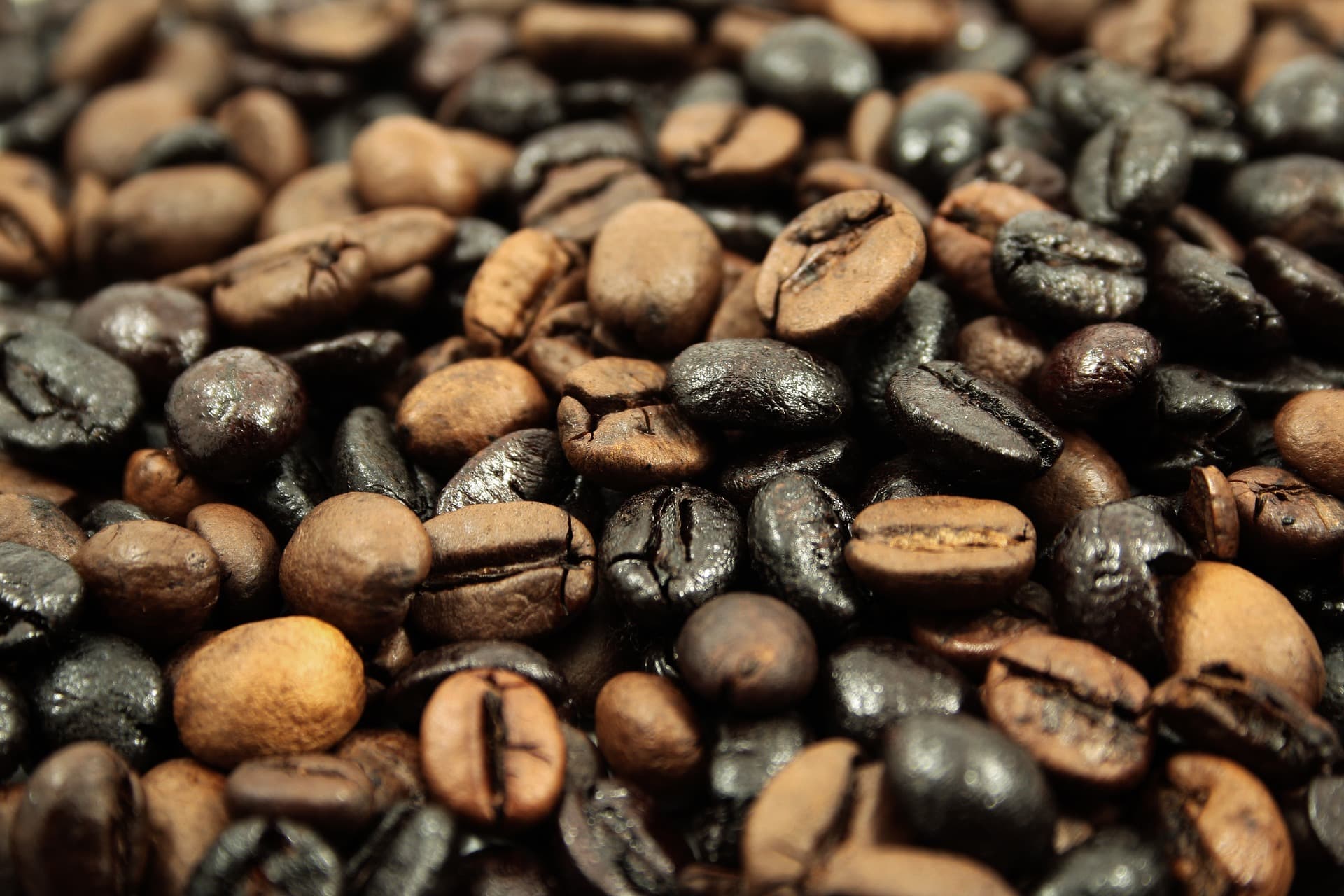 Coffee is full of surprises, and one more was uncovered this week by researchers from the Boston Children's Hospital (BCH). They found that coffee's secret weapon, caffeine, and another stimulating chemical helped sleep-deprived mice deal with pain. They concluded that if we want to help people with chronic pain, we must first address with the fatigue that so many endure.

BCH neurologists and neurobiologists induced chronic sleep deprivation in mice by entertaining them with toys when they would normally be sleeping. Then, they introduced mice to different forms of pain, and measured how long it took the mice to remove themselves from the source of the negative stimulus. As the mice became more exhausted, they became more sensitive to pain and reacted more quickly.

Then the scientists treated the mice with drugs to help them deal with the pain. Instead of responding to normal pain relievers like ibuprofen or even morphine, the researchers found that mice responded best to wakefulness drugs, namely caffeine and modafinil. However, the two drugs did not have an analgesic effect in well-rested mice, confirming that they were targeting the mice's fatigue rather than the pain itself. They wrote their result in a paper, published in the journal Nature Medicine.

“This represents a new kind of analgesic that hadn’t been considered before, one that depends on the biological state of the animal,” said Clifford Woolf, director of the Kirby Center at BCH, in an interview for a press release. “Such drugs could help disrupt the chronic pain cycle, in which pain disrupts sleep, which then promotes pain, which further disrupts sleep.”

While these results have not been demonstrated in humans yet, the researchers believe that the study underscores the importance of helping people who suffer from chronic pain get the rest they need, said BCH sleep specialist Kiran Maski.

“Many patients with chronic pain suffer from poor sleep and daytime fatigue, and some pain medications themselves can contribute to these co-morbidities,” Maski, who did not participate in the study, said in the press release. “This study suggests a novel approach to pain management that would be relatively easy to implement in clinical care.”

10.19.20
Is Snoring Ruining Your Health? This Revolutionary Device Could Change Your Life.
7.22.19
The Night Pillow Uses High-Tech Fabrics to Increase Melatonin and Improve Your Hair and Skin
11.16.17
Neuroscientists Are Trying to Alter Our Brain Circuits to Eradicate Pain
9.29.22 Treatments
Scientists Use Microbots to Clear Pneumonia From Lungs of Sick Mice
9.29.22 Neuroscience/Brain Science
New Alzheimer's Drug Appears to Actually Work, to Some Degree