Neuroscientists Are Trying to Alter Our Brain Circuits to Eradicate Pain

By tweaking the circuits that affect our perception of pain, we may be able to end it. 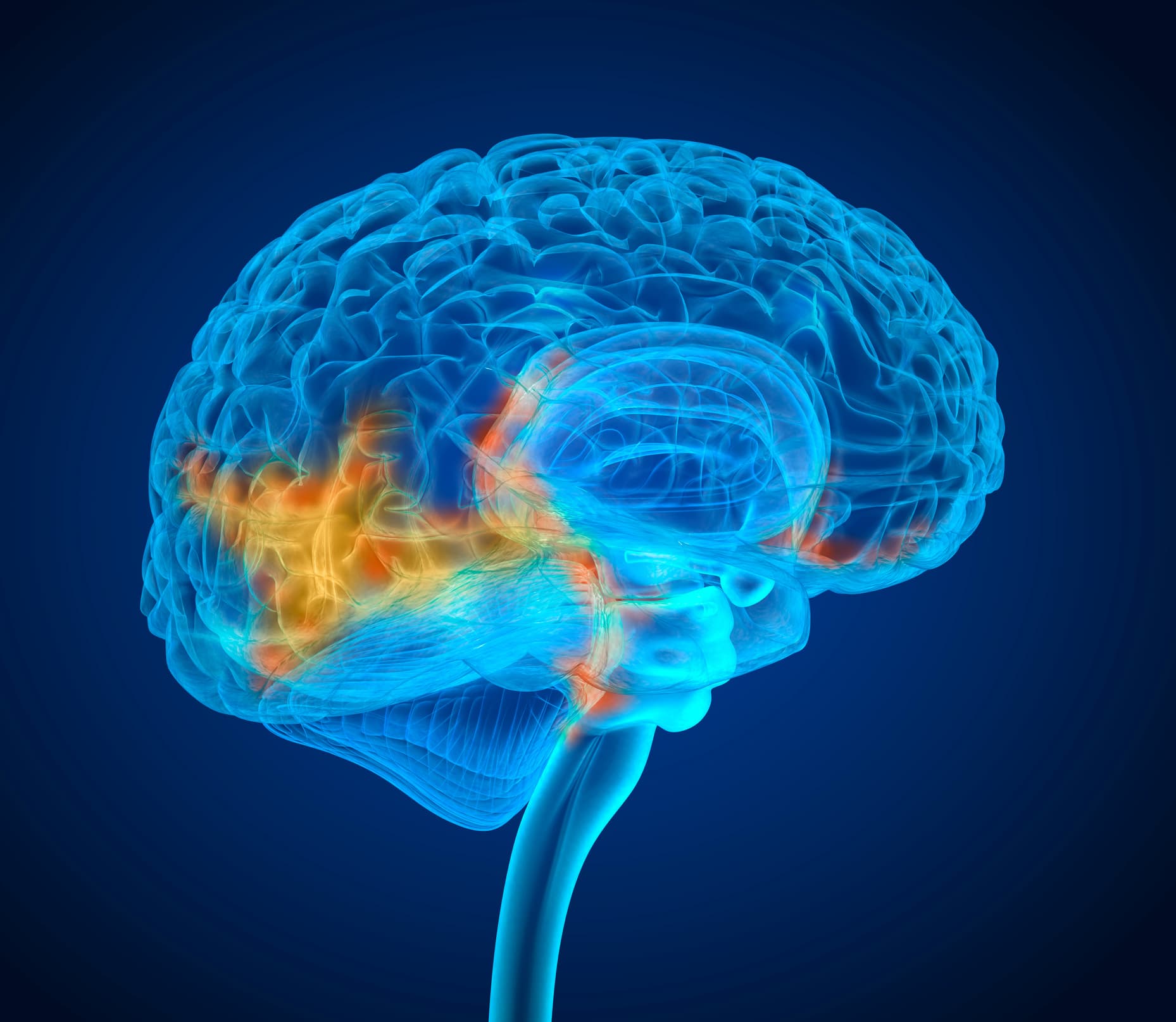 With the U.S. facing a epidemic-level addiction crisis, scientists are looking for novel ways to treat pain that don't involve dangerous, highly addictive medications like opioids. Some researchers are even making inroads on therapies and treatments that deal with pain by going directly to the brain — to rewire pain and how it is experienced. This research could help some of the 25 million people who experience chronic pain.

The brain has the power to modulate pain. Scientists are hoping to harness this ability to control how chronic pain sufferers perceive pain. According to David Linden in a conversation with NPR, a professor of neuroscience at Johns Hopkins University, "The brain can say, 'Hey that's interesting. Turn up the volume on this pain information that's coming in.' Or it can say, 'Oh no — let's turn down the volume on that and pay less attention to it.' "

We can see this in action during traumatic circumstances, such as when soldiers in battle don't realize they're injured, or others pumped up with adrenaline fail to realize the extent of their of the pain they're experiencing.

When studying how this could be possible, researchers from Brown University found that some people can learn behaviors to filter out pain. "There's coordination between the front part of the brain, which is the executive control region of the brain, and the sensory part of the brain, which is filtering information from the environment," says Stephanie Jones, an assistant professor of neuroscience at Brown. She found that teaching chronic pain sufferers meditation techniques could allow them to rewire pain, and how their brains respond to it.

Researchers are also looking into other illnesses that can benefit from brain rewiring. These treatments could also help in tracing brain circuitry, making it easier to apply what is learned to other applications, like pain management.

The Semel Institute for Neuroscience and Human Behavior at UCLA is one of a select few medical centers that employ transcranial magnetic stimulation in the treatment of depression. The FDA approved treatment uses magnetic pulses directed deep into a patient's brain.

According to Dr. Ian Cook, director of the UCLA Depression Research and Clinic Program, “We are actually changing how the brain circuits are arranged, how they talk to each other."

He added: "The brain is an amazingly changeable organ. In fact, every time people learn something new, there are physical changes in the brain structure that can be detected.” Emotions play an important role in pain perception, so similar treatments could have a future in a drug-free method of managing pain.

A better understanding of how the brain works is leading to some revolutionary innovations, and the ability to rewire pain in our brains could have definite societal benefits. The potential future of brain science is as exciting as it is limitless.

5.11.17
Scientists Say That Caffeine Has More Pain-Relieving Power Than Morphine
1.17.17
Scientists Have Made a New "Brain-On-A-Chip"
12.03.22 Neuroscience/Brain Science
Doctors Fascinated by Man Who Took 40,000 Ecstasy Pills and Experienced Years of Terrible Symptoms
12.02.22 Studies
So Many People Die at Motorcycle Rallies That Organ Donations Spike
12.02.22 Studies
Scientists Hopeful About Promising Results From HIV Vaccine