Muslim Uyghurs were coerced into giving up blood samples and lied to about the process. 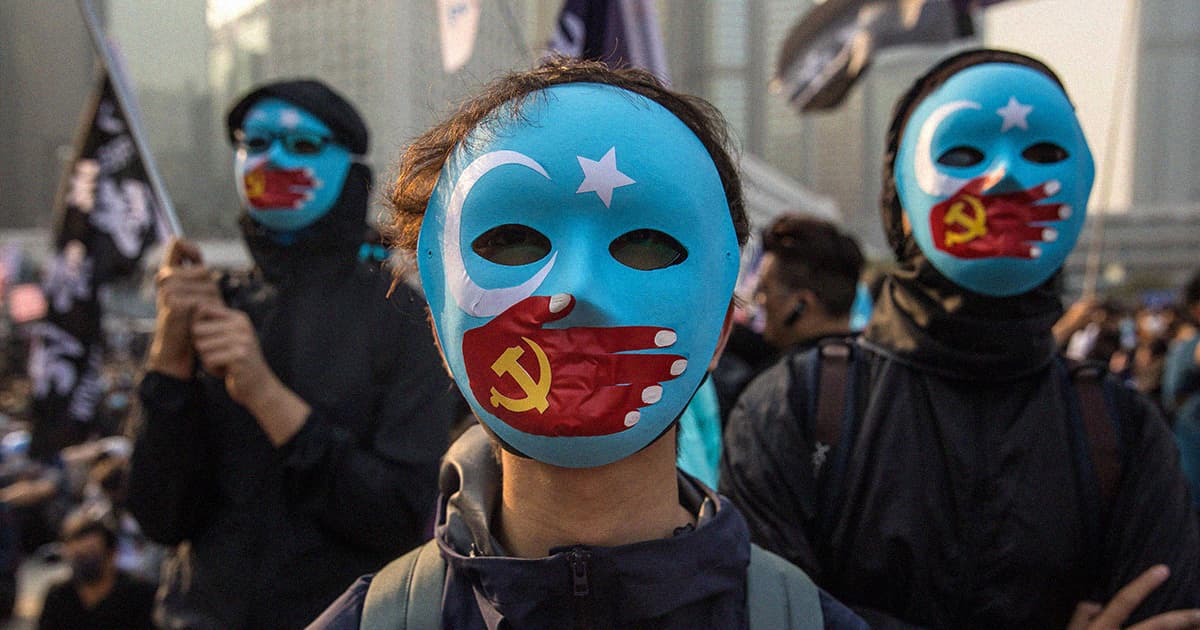 Two genetics papers that had been published in prominent academic journals have been retracted in response to criticism that their subjects — persecuted Muslim Uyghurs from China — hadn't fully consented to the process.

The studies reveal a bleak trend in which members of Chinese law enforcement or public security officials are listed as coauthors on genetics research papers, suggesting that the data came from people who were coerced or misled into giving up blood samples and, therefore, their genetic data, The New York Times reports.

In this specific case, The International Journal of Legal Medicine retracted a paper on Tuesday, and Human Genetics retracted another on August 30. But experts told the NYT that those two papers only scratch the surface of the problem.

Even with the two high-profile retractions, hundreds of these articles still remain, pointing to what the NYT calls major failures in the informed consent process and the way that oppressed minorities are treated by academics.

In this case, the studies in question were attempts by scientists to figure out how to predict a person's physical features based just on their genetic code. That's already a fraught premise, but to investigate, the scientists collected blood samples from Uyghurs — who have been subjected to mass incarceration, intense surveillance, and even forced sterilization — under the guise of offering medical checkups rather than conducting research.

Needless to say, Springer Nature, the publisher of both journals that just retracted papers, seems justified in concluding that the Uyghurs probably weren't told the full scope of what was being done with their blood, and weren't granted a non-coercive opportunity to decline.

Multiple members of the Uyghur community told the NYT the same — that police involvement in the research meant that they were essentially forced to give blood samples, and that they were never told the real reason why.

"The documents supplied by the authors contain insufficient information related to the scope of the study for us to remain confident that the protocols complied with our editorial policies or are in line with international ethical standards," the journals wrote in their respective retraction statements.