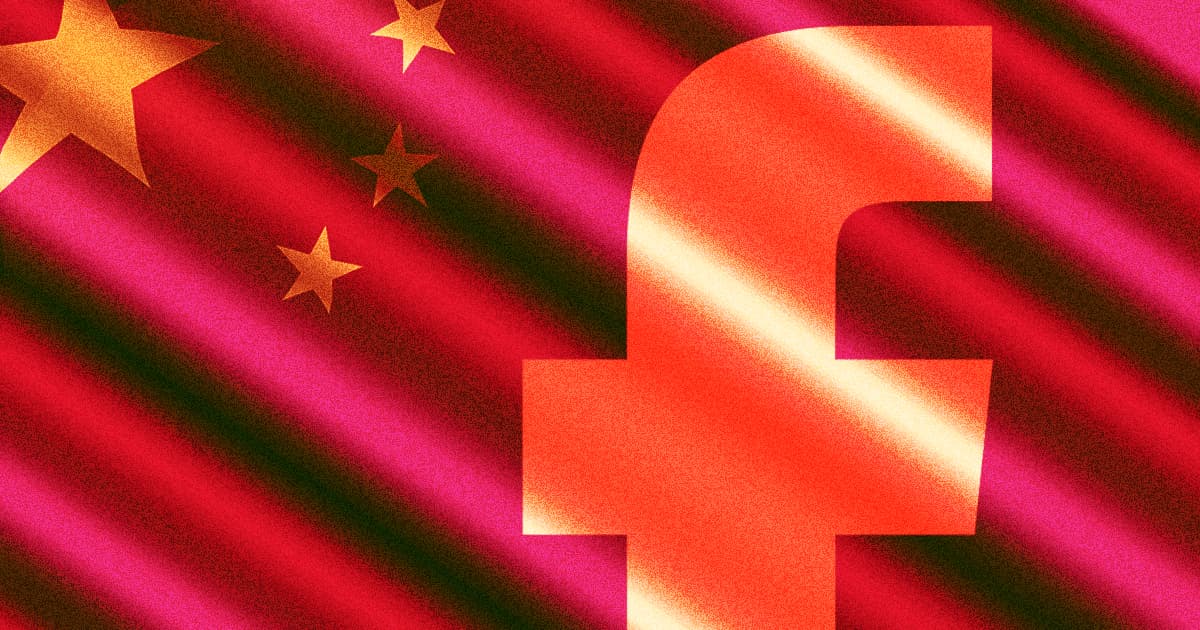 For the second time, Facebook is tangled up in a genocide.

For the second time, Facebook is tangled up in a genocide.

Facebook employees are raising concerns internally about the company's role in enabling the Chinese government to further persecute its Muslim Uyghur population.

The Chinese government has been committing acts of genocide against Uyghurs, forcing them into camps in its Xinjiang region and forcibly sterilizing them — all while paying for ads on Facebook saying that people in Xinjiang are happy and thriving, and that any claims to the contrary are attempts at destabilization from the global West, The Wall Street Journal reports. Now employees are pleading with their higher-ups to take a stand.

"It's time our platform takes action to fight misinformation on the Uyghur genocide," one Facebook employee wrote in an internal group.

What's particularly troubling is that this isn't Facebook's first run-in with state-backed genocide. Military personnel in Myanmar used Facebook to incite hatred and spur violence against the country's Muslim Rohingya group for years before the platform stepped in.

While Facebook takes down Xinjiang-related ads that happen to violate its specific policies about ads related to social issues — typically within a few days — it's shocking that ads explicitly denying that a genocide is happening are allowed in the first place.

Some degree of hesitancy on Facebook's part is understandable. As the WSJ notes, restricting a major world government's ability to take out ads on its platforms could have far-reaching implications or set a worrisome precedent.

But still, given the circumstances, it's baffling that the company can't make an exception to, say, ban ads that say a minority population being forced into camps and sterilized by a government are actually thriving.

"These ads provide a vehicle for Beijing's propaganda," a spokesperson for the human rights group Avaaz told the WSJ. "Even if the amounts aren’t huge, it's a direct profit stream. That’s what's particularly troubling."