Would you be comfortable with your CEO taking acid on the job? 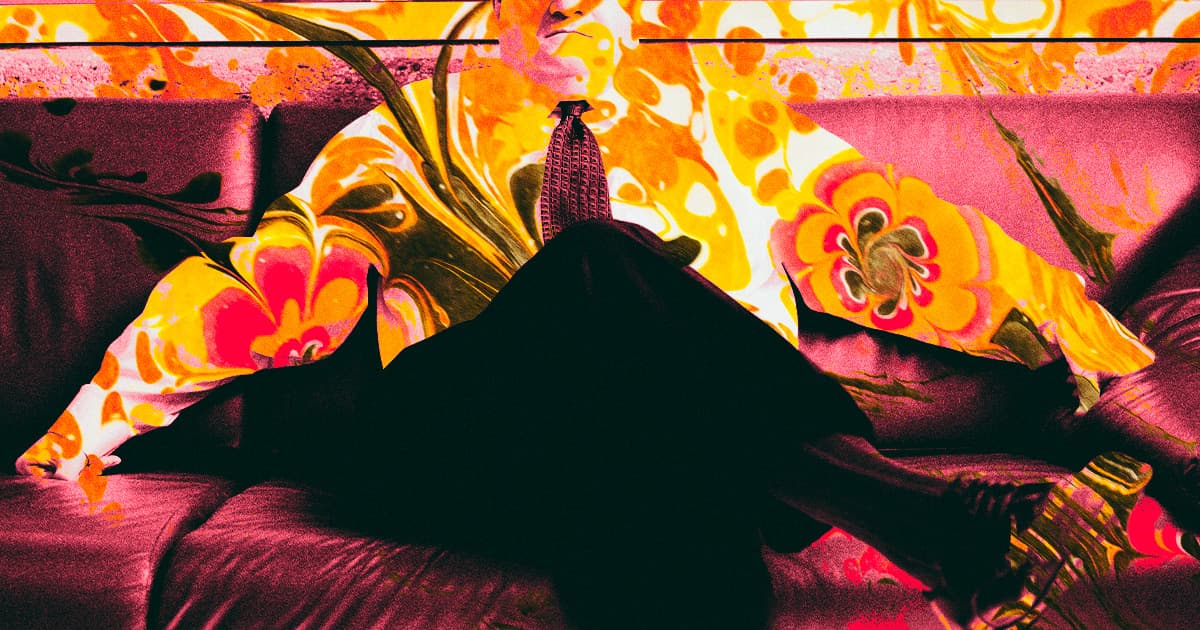 A former Silicon Valley startup CEO and cofounder has filed a lawsuit against his former employer for what he says was discrimination based on race and his mental health challenge — though the company's stated reason for firing him was that he took acid at work, bringing the tech industry's subculture of microdosing psychedelics to a potentially grabby legal showdown.

It was previously reported that in 2021, Iterable CEO Justin Zhu had been fired for taking a small quantity (otherwise known as a microdose) of lysergic acid diethylamide (LSD) during an investor meeting. At the time, the company's other cofounder told Zhu's coworkers that the ex-CEO had violated the employee handbook and in doing so "undermined the board’s confidence in Justin’s ability to lead the company going forward."

Now, Zhu is hitting back against Iterable in a discrimination suit that claims the LSD explanation was "pretextual and a subterfuge," and that the real reason hew as ousted was because he's Asian-American and has been open about his mental health struggles.

A big part of the ousted Iterable cofounder's legal argument is that he says microdosing not only made him better at his job, but also made the marketing platform more money, too.

In the years since microdosing — and, to be clear, we don't know how many times Zhu actually took acid, at work or otherwise — Zhu claims in his suit that rather than being "adversely affected" in his position, "he performed successfully as CEO."

"In addition, LSD is ubiquitous in Silicon Valley and has been part of the culture for years," the suit notes. "Justin had no qualms talking about this, as leaders from Steve Jobs to Bill Gates have talked about using LSD."

Per the suit, Zhu says he was suffering from "trouble sleeping," as well as "persistent chills in his body" and "heart palpitations that worsened whenever he heard his phone ring or saw a message from his investors. Things got so bad, he says, that he "believed he had no choice [but to begin microdosing] because he wanted to make sure that the company would be successful, and he needed to do what it took to make that happen."

During the investor meeting in question, Zhu said that his "body was more sensitive to the dose than he expected, and it impacted his vision during a meeting with a minor potential investor." Nevertheless, "he recovered shortly after the meeting."

"Overall, the experience brought a positive change to [Zhu's] work life," the complaint continues, noting that his experiences not only helped him process his own emotions surrounding the "difficulties he faced as an Asian American, as a founder, and as a CEO." He also says that the LSD helped him recommit to the company, which in turn "enabled Iterable to have a highly successful Series D round, raising $60 million."

Not everyone was pleased with Zhu's performance, however.

The lawsuit claims that during a different 2019 meeting, Iterable investor Shardul Shah claimed another potential investor said that Zhu "did not look like an enterprise CEO" and that the company's "Caucasian COO looked more like a CEO than Justin did." Unsurprisingly, that meeting "became tense."

Months later, the suit claims, Zhu tried to have an open discussion about his own mental health struggles — the same ones that led to him taking LSD before the meeting, he says, in an effort to be more calm and focused — with Shah. He claims that was when the investor told him outright that he didn't think he should be CEO, and soon after insisted that he should step down.

Some time later, according to the suit, Zhu disclosed privately to his fellow cofounder that he'd microdosed LSD to help with his depression and anxiety. Boni shared that information with Iterable's board, and soon after, they formally asked Zhu to resign.

The stakes of the suit are intriguing, especially in the permissive environment of Silicon Valley startups. On the one hand, a growing body of evidence does suggest that LSD can have at least some mental and even physical health benefits.

On the flip side, taking it at work — nevermind in the context of an important investor meeting — raises substantial further questions about Zhu's judgment. Plus, you know, it's illegal on the federal level and in California, in spite of the Bay Area's recent decriminalization of psilocybin mushrooms.

If Zhu was buying the substance on the black market, it's perfectly possible that it wasn't even LSD, or that it was strong enough that his "microdose" was actually substantially higher, as hinted by the fact that he was having visual effects during the meeting.

All told, this is a fascinating case that touches on issues of race, business, neuroscience and banned substances. Whether we'll ever get any clarity remains to be seen — but we'll certainly be watching closely.