Well, that's a bit of a change. 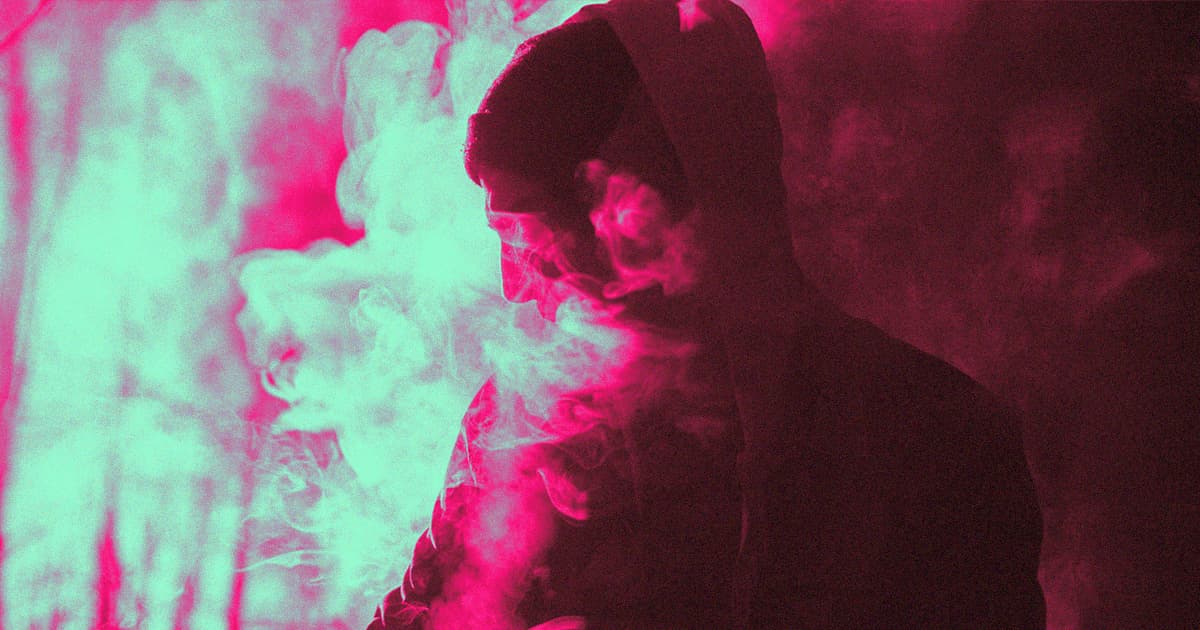 The FDA, the government agency that regulates pharmaceuticals and medical devices to make sure that they're safe and effective, now endorses vaping.

The agency announced on Tuesday that it would allow the company Vuse to market three products: an e-cigarette called the Vuse Solo Power Unit and two different kinds of replacement vape juice pods. This marks the first time that the FDA officially approved vaping products, according to Gizmodo, and the first major decision it's made regarding the industry since banning flavored vapes in 2020.

At first glance, having a regulatory agency endorse vaping sounds like a return to some kind of yesteryear when doctors would prescribe cigarettes to treat sore throats. But by claiming the final say in which companies get to sell their vapes, the agency says it's keeping questionable products off the market.

In this case, the agency says that Vuse gathered enough data to show that vaping was a safer alternative for smokers trying to quit cigarettes — and that the benefits outweighed the risks of more people and especially kids starting to smoke as a result.

"Today's authorizations are an important step toward ensuring all new tobacco products undergo the FDA's robust, scientific premarket evaluation," FDA Center for Tobacco Products director Mitch Zeller said in the agency announcement. "The manufacturer's data demonstrates its tobacco-flavored products could benefit addicted adult smokers who switch to these products — either completely or with a significant reduction in cigarette consumption — by reducing their exposure to harmful chemicals."

However, not everyone agrees. Vuse is the second most popular vape brand among high-schoolers, according to Gizmodo, and the American Lung Association criticized the FDA for approving vapes that have a particularly high nicotine content compared to others.

"The harm these products cause to youth shows that they fail to meet the Tobacco Control Act’s public health standard," reads an American Lung Association statement. "Completely removing high-nicotine products like Vuse from the market and ending the sale of all flavored e-cigarettes products, including menthol, is the clear path to ending the youth vaping epidemic."