The CDC stopped tracking it, but EVALI never went away. 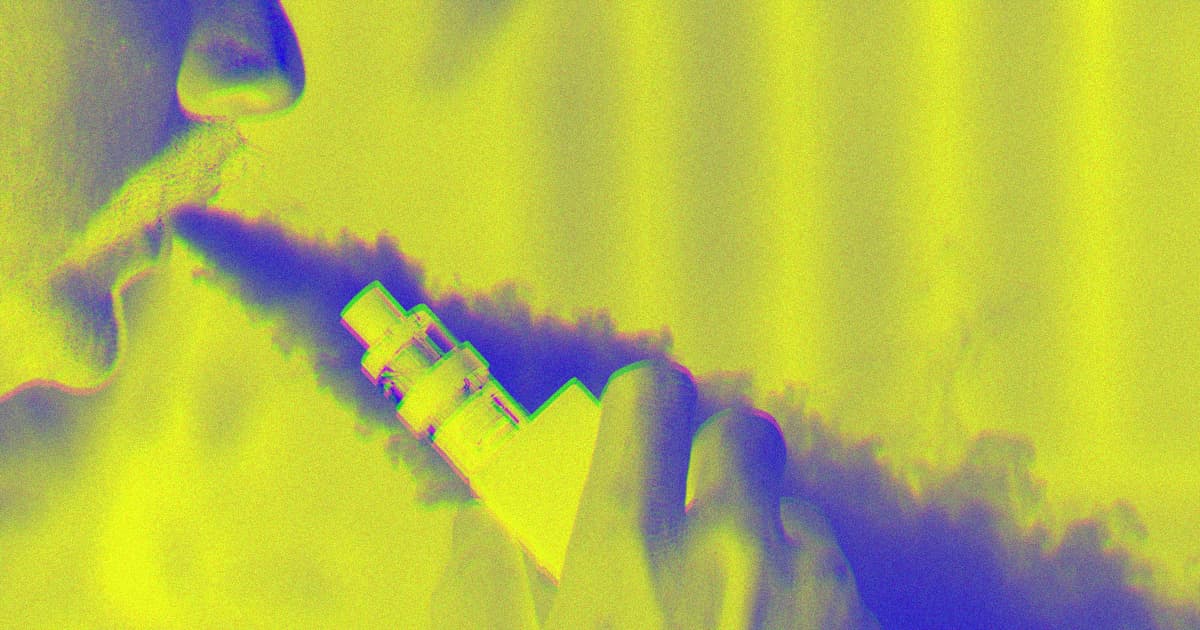 The dangerous respiratory illness, which caused a small media circus in mid-2019, may seem like a relic from a simpler time. But the condition — officially dubbed "e-cigarette or vaping use-associated lung injury," or EVALI — never actually went away.

The condition, often linked to illegally-sold THC vapes, can cause symptoms like coughing, shortness of breath and lung damage. It understandably got knocked down a few positions on the U.S. Centers for Disease Control and Prevention's (CDC's) list of priorities after COVID-19 swept the globe. The CDC stopped tracking EVALI in February 2020, at which point there were 2,807 confirmed cases and 68 deaths, but Gizmodo reports that state and local governments have continued to track the outbreak.

California reported eight EVALI patients in April. Another 11 were identified in Minnesota in July. Those numbers are pitiful next to the devastation of the coronavirus pandemic, but they illustrate that EVALI was never fully resolved and that illicit vapes are still a serious health hazard.

Interestingly, Gizmodo reports that vape lung cases seem to be lower in states that legalized or decriminalized THC, suggesting that providing a legal alternative could help THC smokers avoid EVALI. Indeed, some experts have said that a cutting agent found only in illicit THC vapes rather than vaping as a whole.

But the relationship remains muddy, with a significant fraction of cases having been linked to legally-sourced THC and even nicotine e-cigarettes — so legalization alone may not eradicate vape lung for good. So for now, it might be best to avoid vaping anything.

READ MORE: What Ever Happened to the Vaping Lung Disease [Gizmodo]