The company may have been gaming the system to bill insurers. 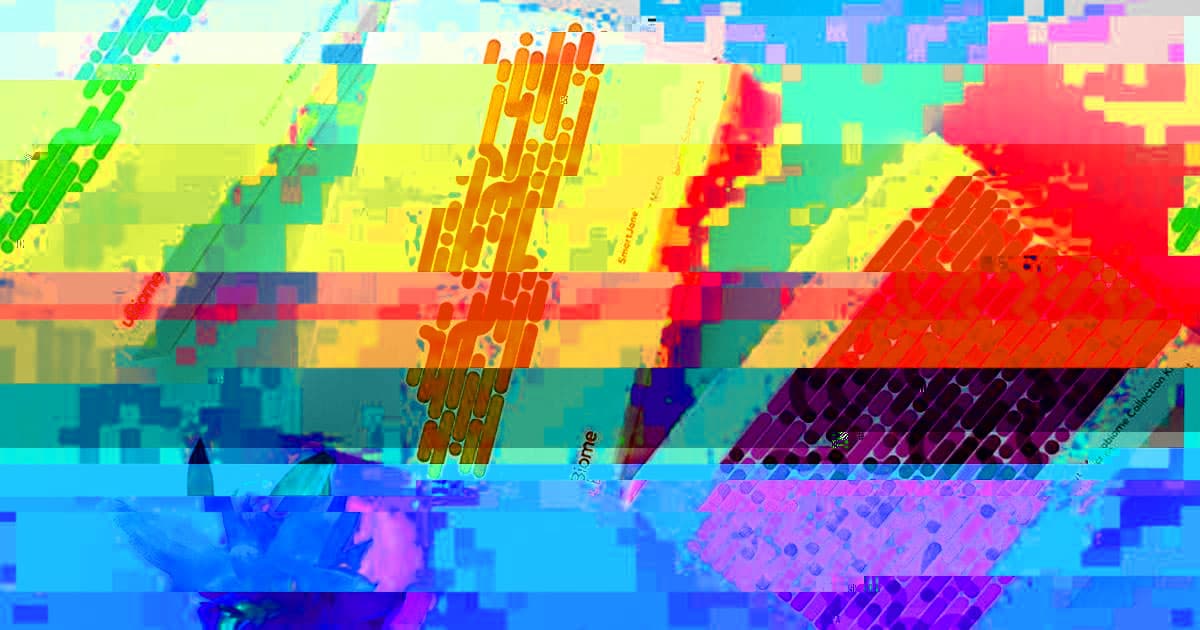 The FBI is currently investigating the billing practices of the medical testing startup uBiome Inc, as evidence has emerged that the company has been tweaking bills and records in order to get more payments out of medical insurers.

Typically, medical bills sent to insurers will rely on a system of codes for patient diagnoses and the services that were rendered. The Wall Street Journal reports that uBiome may have been billing using inaccurate codes, claiming to have performed bigger and more expensive tests than it really did or specifically selecting codes that insurance companies are more likely to cover — damning allegations for the medical startup.

Billing government agencies like Medicare for tests that aren't medically necessary, as was true for many of the gut microbiome tests performed by uBiome, is a federal crime, per experts who spoke to the WSJ.

Experts reviewed records that uBiome sent to its customers that had the codes for medical tests that check for up to 25 gastrointestinal pathogens, but the actual test only checked for five, per the WSJ. That suggests that the company was billing for more services than it provided.

Healthcare consultant Bruce Quinn told the WSJ that he ordered one of uBiome's SmartGut tests. He indicated that he merely had mild issues with his digestion, but records showed that a physician whose name he didn't recognize ordered the test from his insurer despite the lack of severe symptoms.

"I didn’t report having any medically important symptoms at all," he said.