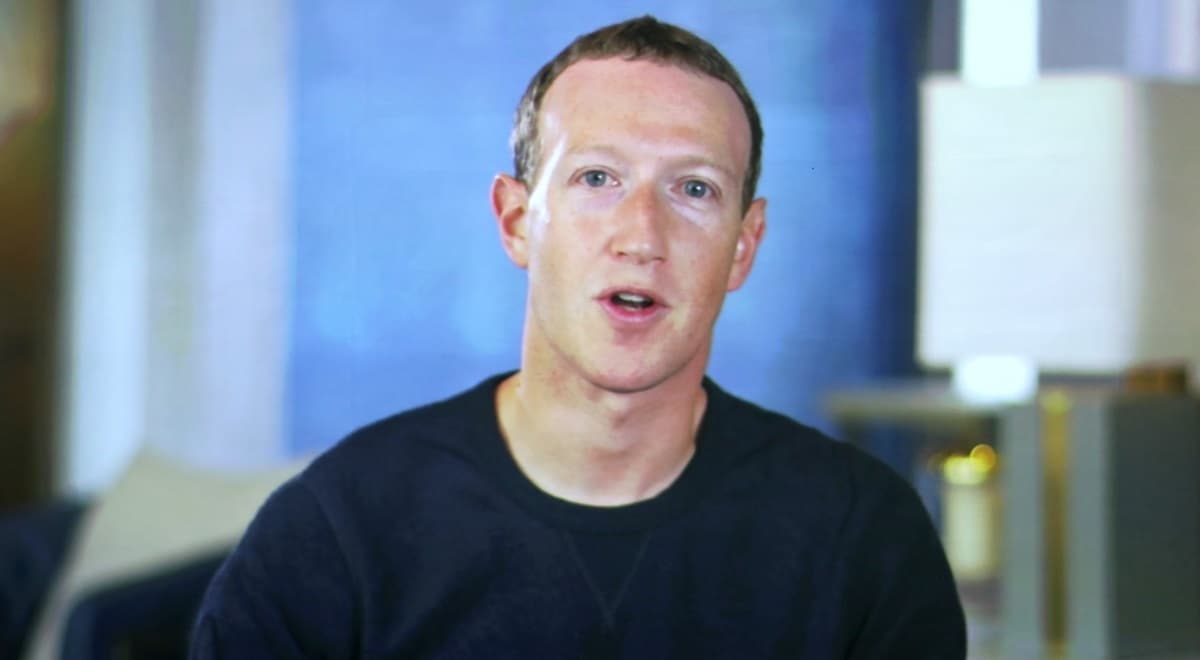 The group shared an article about ordering the abortion pill online, but it was made visible only to page managers, not its audience — totally curtailing the dissemination of perfectly accurate and reasonable information from a trusted authority on the topic.

"The Supreme Court cast our nation into an abortion access crisis when they discarded half a century of precedent and opened the door for politicians to pass sweeping abortion bans," PPMI spokesperson Ashlea Phenicie told local news outlet Michigan Advance this week. "Millions of Americans are now scrambling to find information about the legal status of abortion in their state and how to access care. Social media corporations like Meta are piling on to the crisis by removing content related to medication abortion and other services."

Phenicie shared a screenshot of the now-unavailable post and said the decision went further than the overturn of Roe v. Wade requires.

Since the Supreme Court reversed Roe v. Wade, getting information about abortions or abortion pills has become increasingly difficult. Many people worry their browser and search histories could get them arrested, and it's already happening. Earlier this month, NPR reported that Facebook had turned over private messages that led to a teen being prosecuted for having an abortion.

It's bad enough to lose access to bodily autonomy — and doubly so in heartbreaking cases where difficult pregnancies are doomed to fail but legally mandated.

And in light of all that, Facebook removing legal, safe information about abortion, posted to a specific regional organization's page, is just rubbing salt in the wound.