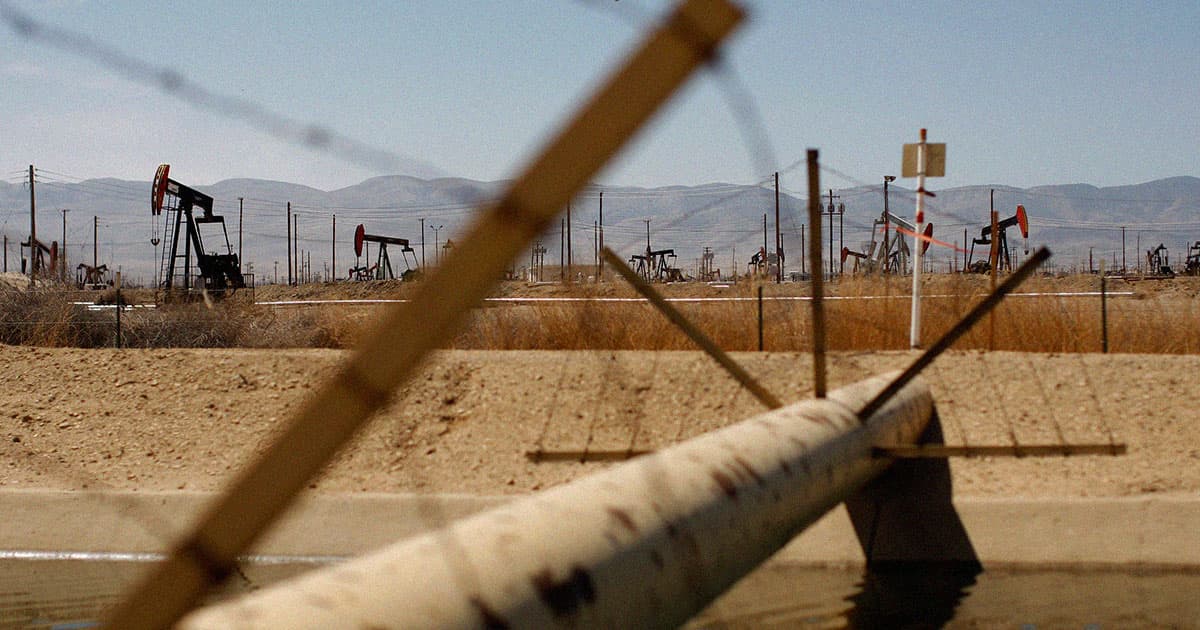 Children who are born near fracking sites are as much as three times more likely to be diagnosed with leukemia later on, according to new Yale research.

An eight-year study, examining children in Pennsylvania, was published this week in the journal Environmental Health Perspectives — and the findings are worrying.

"We set out to conduct a high-quality study to further investigate this potential relationship," co-author Cassandra Clark of the Yale Cancer Center said in a statement about the research. "Our results indicate that exposure to [unconventional oil and gas development] (UOG) may be an important risk factor for all, particularly for children exposed in utero."

Fracking is a type of UOG, which the team says uses and releases chemicals known to cause cancer. Thus far, the team says, the connection has received little study.

"Studies of UOG exposure and cancer are extremely few in number," Clark added.

The study says water sources may be among the ways children come into contact with the cancer-causing substances. Scientists looked for UOG sites and wells located in a child or family's watershed area, meaning they specifically tried to measure how much potentially contaminated water affected a child's chance of getting cancer.

The results are saddening, but not shocking considering all the dreadful environemental news that feels like a near-constant. The scientists are hoping the study, which they say is one of the most detailed to study the link between fracking, children and leukemia, will lead to some kind of policy change.

"Our findings of increased risk of all at distances of two kilometers or more from UOG operations, in conjunction with evidence from numerous other studies, suggest that existing setback distances, which may be as little as 150 feet, are insufficiently protective of children’s health," Clark said in the statement. "We hope that studies like ours are taken into account in the ongoing policy discussion around UOG setback distances."