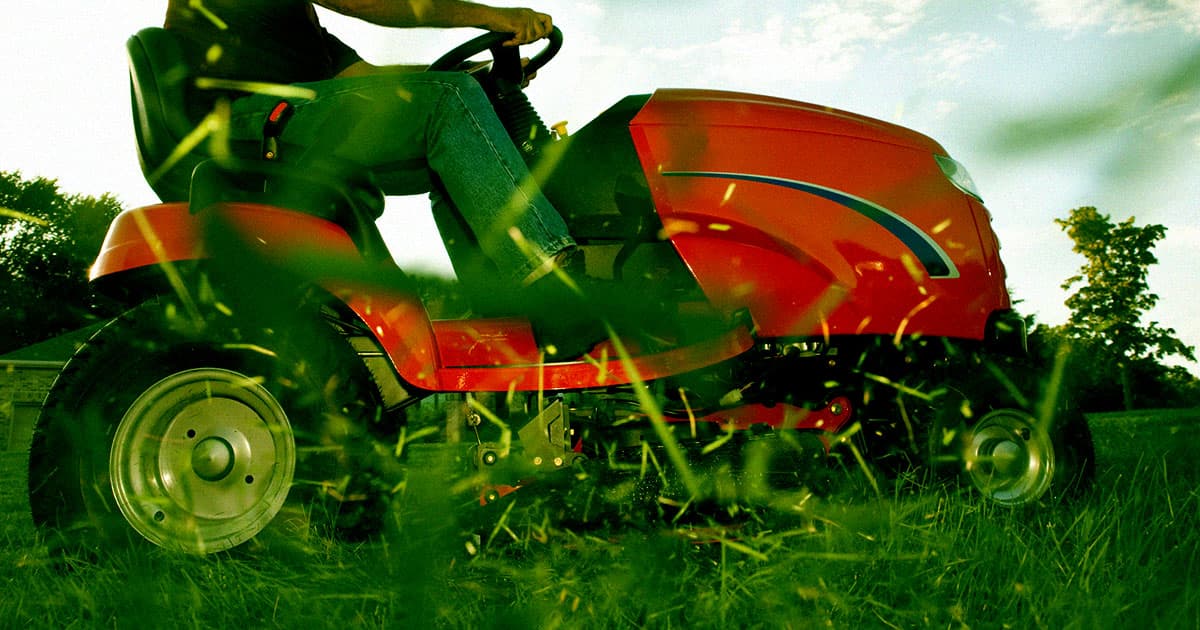 The world's worst landscaper reportedly ran over a 72-year-old oil pipeline in Chester County, Tennessee with an industrial-strength lawnmower — and spilled more than 180,000 gallons of crude oil near fragile wildlife and drinking water sources.

The June accident caused a 7-inch puncture in the line, according to federal investigation results published by WPLN. Although the puncture was small, relatively speaking, pressure in the pipeline was high. WPLN reports that pipeline operators have increased pressurization since the country's fracking boom and the reversal of the US' oil export ban in 2015. That means oil companies are pushing more product, faster, and with little government oversight.

"Most of these companies are self-reporting, self-regulating, and we only see the intervention of federal agencies, or state agencies, when there is a catastrophic accident," Scott Banbury of Tennessee’s Sierra Club told the station in July.

It's just another example of failing and aged US infrastructure — but at least WPLN says the Environmental Protection Agency recovered 75 percent of the oil spilled.

That's small consolation, however, for the turtles killed by the spill. Although the EPA report was short on details, it found that fish, land animals and more were impacted by the oil, with turtles confirmed among the harmed species.

In addition, the spill occurred next to the Memphis Sand Aquifer recharge zone, which feeds into Tennessee’s largest groundwater source. Although the public wasn't affected, WPLN reported that the Tennessee Department of Environment and Conservation said the agency is monitoring the water.