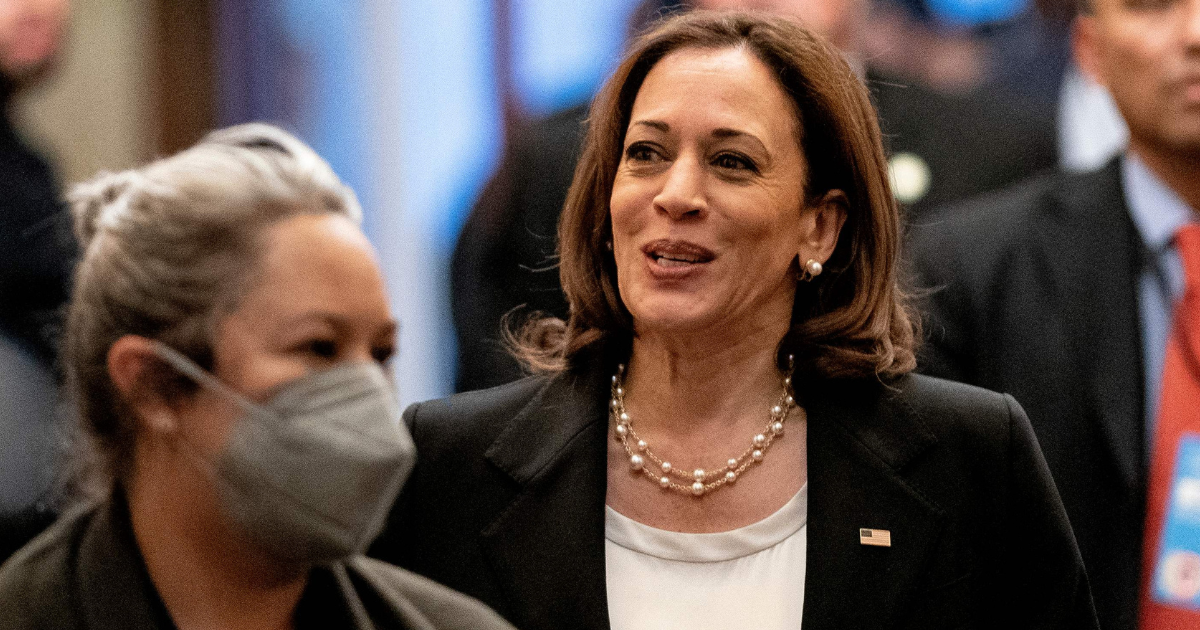 Next stop: the House of Representatives.

Next stop: the House of Representatives.

US Senate Democrats on Sunday passed a piece of legislation that addresses climate change and healthcare through new corporate taxes, Bloomberg reported today. Key energy and environment portions could impact the country's sustainability and future.

The bill also includes $60 billion in production tax incentives to ensure that more solar panels, wind turbines and other energy products are manufactured in the US. Last but not least, it also created $4 billion in relief funds for states suffering from the ongoing Western draught and will help pay for projects to increase Colorado River levels.

Vice President Kamala Harris cast the tie-breaking vote in order it to pass, and House Speaker Nancy Pelosi has issued a statement that suggests the bill may clear the final hurdle — the House of Representatives — and pass into law.

While heat waves cause power grid instabilities and even some crypto mining rigs to shut down, near record-smashing rainfall trapped 1,000 people in Death Valley National Park over the weekend. The dried out dirt simply couldn't absorb 75 percent of the region's annual rainfall in a single day.

According to the New York Times, the new legislation would be the single largest investment the US has ever made to slow global warming, and that's great.

It's just not clear whether these measures are enough, even if they do miraculously pass.

More on energy news: Almost Every Turtle Being Born Female Due to Global Warming

Coastal Chaos
The Doomsday Glacier Is Hanging on "By Its Fingernails," Scientists Say
Sep 7
Read More
Remember Donald?
Donald Trump Goes on Bizarre Rant Against Electric Cars
Sep 6
Read More
Dry Dock
The Top 13 Wildest Objects That Terrible Droughts Have Revealed
Aug 27
Read More
+Social+Newsletter
TopicsAbout UsContact Us
Copyright ©, Camden Media Inc All Rights Reserved. See our User Agreement, Privacy Policy and Data Use Policy. The material on this site may not be reproduced, distributed, transmitted, cached or otherwise used, except with prior written permission of Futurism. Articles may contain affiliate links which enable us to share in the revenue of any purchases made.
Fonts by Typekit and Monotype.