“This graft shows for the first time that re-transplantation is possible in the case of chronic rejection." 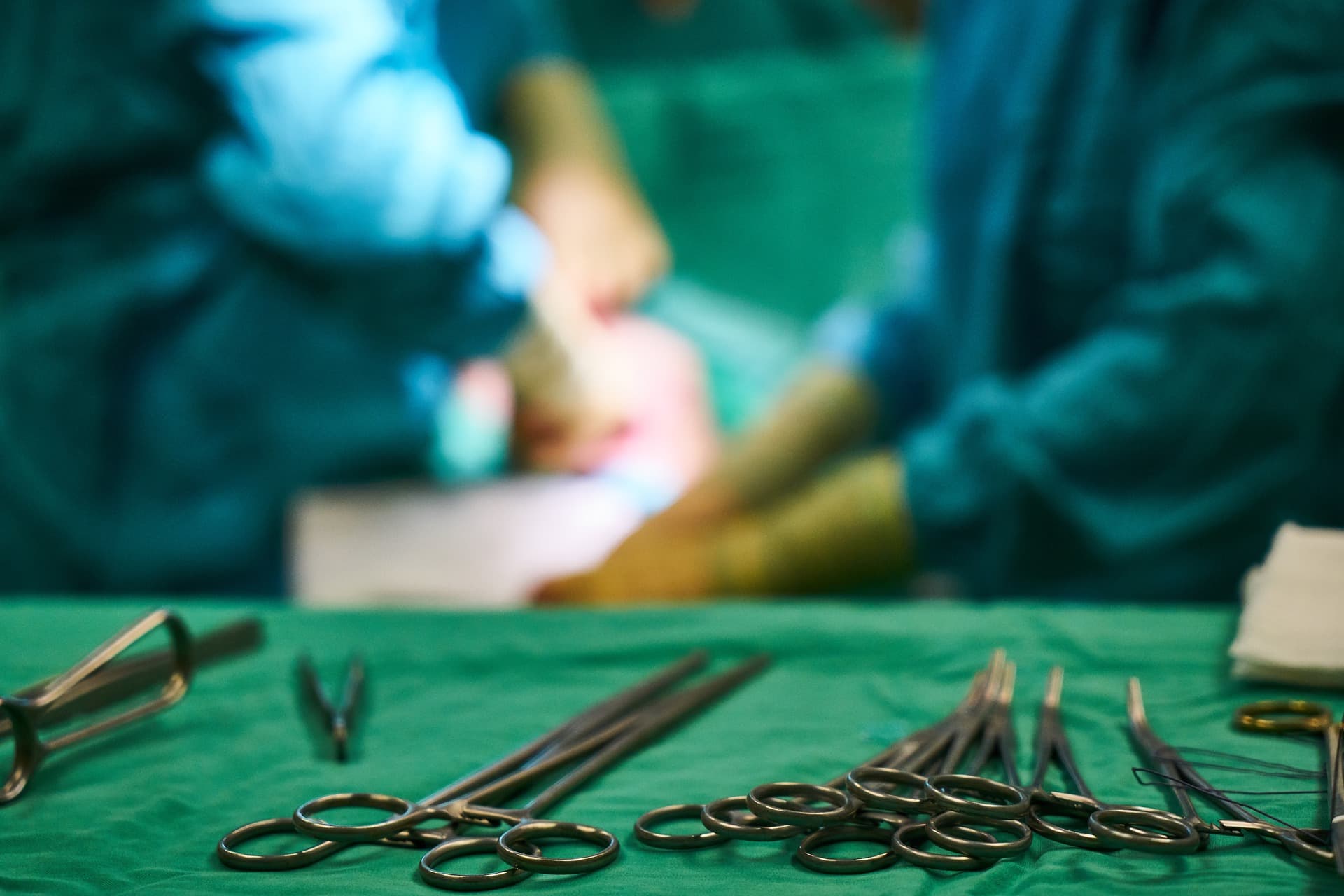 Twelve years ago in France, a team of surgeons successfully completed the first-ever face transplant procedure. Since then, fewer than 40 face transplants have occurred around the world. When one patient's body rejected his transplant two months ago, surgeons decided to attempt a second face transplant.

Rejection is likely to be a chronic issue with face transplantation, so there was significant doubt as to whether or not another transplant could even be performed, let alone succeed. According to a statement by France’s biomedical agency and the National Hospital Service, as reported by the Telegraph, “This graft shows for the first time...that re-transplantation is possible in the case of chronic rejection."

While the surgery has been performed, it will still be weeks before doctors can determine whether or not it was successful. Fewer than 40 face transplant operations have ever been performed, so statistics on long-term outcomes are still being accumulated. However, if the surgery does prove successful, it would open up the potential of re-transplantation for patients.

Recipients of organ transplants always face the possibility of rejection, and as a preventative measure typically must take immunosuppressive drugs for the rest of their lives after the procedure. These drugs don't come without risks of their own, however. In 2016, the patient who received the world's first face transplant 12 years ago, Isabelle Dinoire, died of cancer that her physicians believed was complicated, if not caused, by the rigorous regiment of immunosuppressive drugs she was required to take to prevent the transplant from being rejected.

While an impressive surgical feat, face transplantation is incredibly high-risk and entails a lifetime of complications, possible infections, surgery, medications, and the constant threat of possible rejection. Still, recipients have often lost so much that to undergo the procedure restores more than just tissue. After she received the world's first transplant, Dinoire said in a statement that “It may be someone else’s face, but when I look in the mirror, I see me.”

While the history-making procedure began in France, the procedure has been practiced in a total of seven countries so far. When it was first performed, it seemed to be a borderline miracle that there was any level of success. It's still far from being considered routine, however. Surgical techniques, ways to manage complications and the looming threat of rejection, as well as the medications needed to prevent such a rejection, need more research in order to give patients the best chance of living a full life.

Face transplants are able to tackle a wide-range of medical conditions stemming from genetic disorders, accidents, or assaults — many of which are not just disfiguring but cause a patient great pain. An injury may also have may also have resulted in a loss of function, so a transplant could potentially restore their ability to breathe, eat, and speak, as well as allow them to once again display facial expressions. While a patient certainly needs to breathe and eat to live, giving them the ability to smile and laugh again is not to be underestimated.