Will machines one day alert doctors of life-threatening conditions way ahead of time? 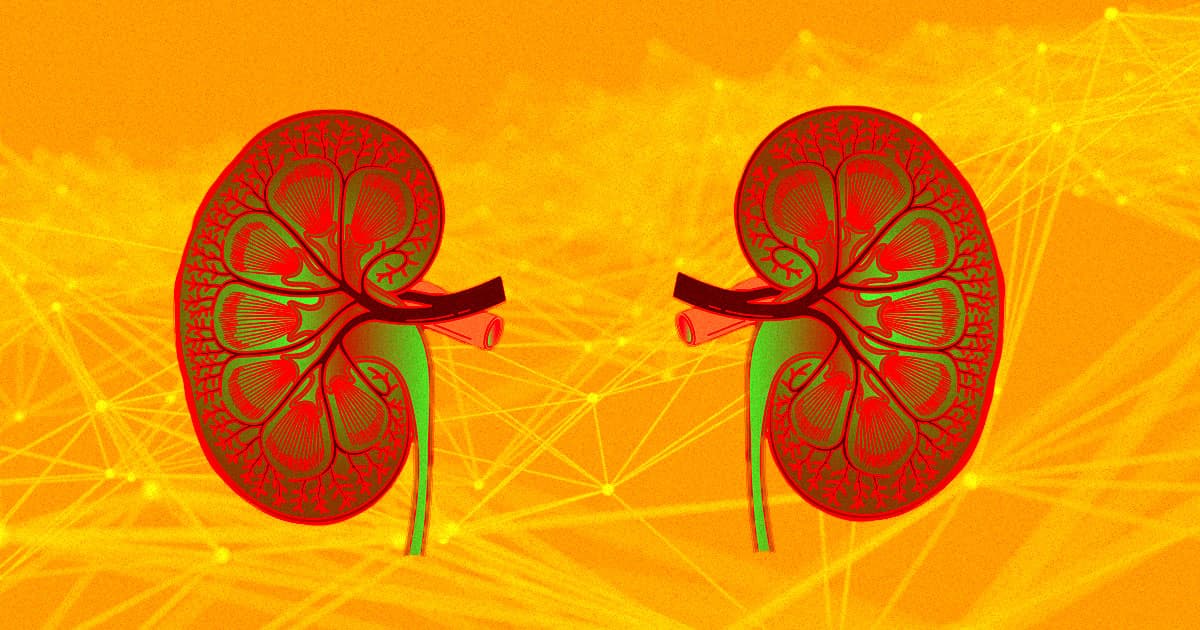 Researchers from Alphabet-owned company DeepMind say a new AI can ingest a patient's medical history and predict, with 90 percent accuracy, whether they're going to need dialysis for acute kidney injury 48 hours before it occurs.

"Currently we pick these things up too late and harm is caused to patients, and we think there's a real opportunity for these AI systems to be able to predict and prevent rather than just what currently happens, which is clinicians almost firefighting and running around problems that have already developed," DeepMind clinical lead Dominic King told Wired.

The team fed health data from more than 700,000 Veterans Affairs hospital patients across the U.S. to their neural network.

Their results were promising, according to a paper about the research published Wednesday in the journal Nature: the system can even tell doctors what piece of medical data tipped it off that a kidney crisis was imminent.

But while the system is speedy, it's way too trigger-happy: it reported two false positives for every correctly identified kidney injury.

The researchers also have yet to see how well it works with patients outside of the VA hospital system.

More on DeepMind: There’s a Power Struggle Inside Google to Control Superhuman AI

5.29.19
Princeton Scientists: Mutations in "Junk" DNA Can Cause Autism
4.25.19
Amazing Device Turns Thoughts Into Audible Sentences
7.11.18
This Scientist Predicted He Would Live to 150. Now He's Not So Sure.
1.31.18
New App for Depression Uses Artificial Intelligence for Therapy Treatments
1.31.18
Artificial Intelligence Can Support Killer Viruses in the War Against Superbugs