There's a Power Struggle Inside Google to Control Superhuman AI

If DeepMind builds a superhuman AI, who will control it? 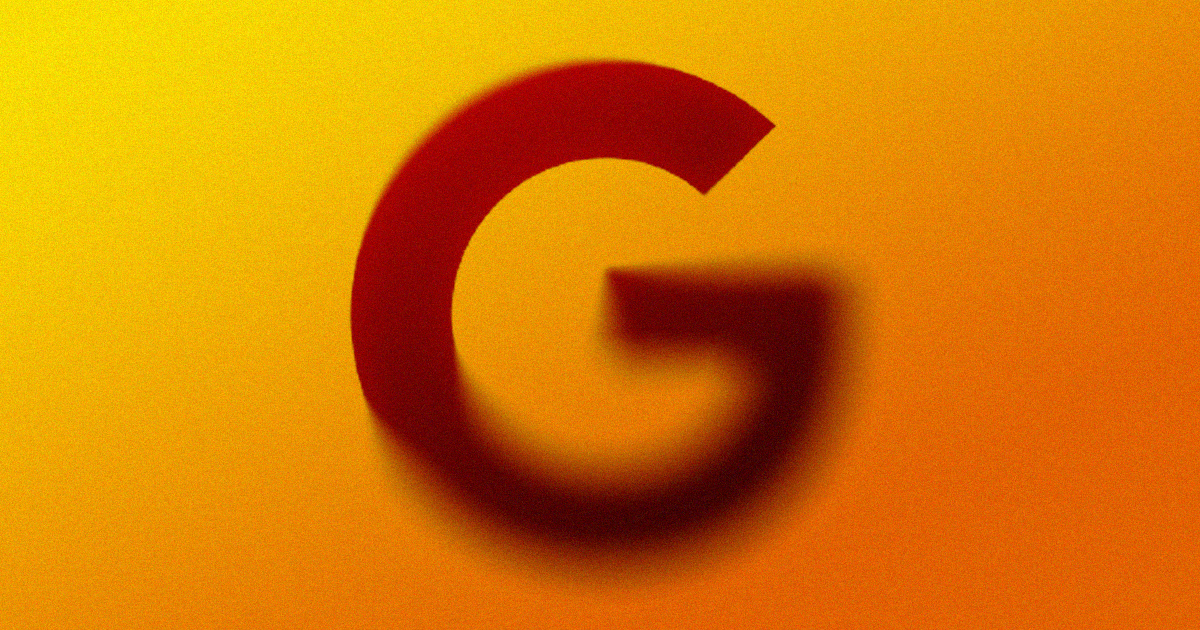 DeepMind, the artificial intelligence startup purchased by Google in 2014, is on a mission to build the world's first artificial general intelligence (AGI) — the sort of all-encompassing, superhuman AI we see in science fiction.

To make sure that AGI is used responsibly, DeepMind founder Demis Hassabis protected his company's independence from Google and parent company Alphabet by building internal safeguards, according to a new story by The Economist's cultural publication, 1843 Magazine — including an ethics board controlled by Hassabis and his original team, rather than Google.

Though Google has long branded itself as an ethical leader within the world of AI, 1843's report details a history of power grabs and questionable management.

For instance, DeepMind started a new healthcare division in 2016 that would use AI technology to streamline hospital operations and monitor patients' vitals.

Just two years later, months after DeepMind Health had closed contracts with partner hospitals, Google announced Google Health and absorbed DeepMind's program into it, giving little notice to DeepMind or the hospitals. Sources close to the matter, granted anonymity by 1843 because they signed non-disclosure agreements, shared that the move led to resentment and anger among DeepMind's team.

Some of those same anonymous sources also shared doubts with 1843 that DeepMind would ever crack the code of artificial general intelligence, pointing to little-known weaknesses and caveats to the company's highly-publicized AI success stories.

The algorithms developed at DeepMind can do fascinating things, like demolish certain video games and retain knowledge better than other systems, but there's no clear roadmap to the fundamentally-new technology necessary for developing AGI.

But should Hassabis ever figure it out, the safeguards and ethical review boards that he put in place when his company was bought could mean that the technology will remain in the hands of him and his team instead of becoming just another Google technology.

More on artificial intelligence: You Have No Idea What Artificial Intelligence Really Does