Google Is Making An "AI-Powered Assistant for Nurses and Doctors”

Google is diving deeper into the healthcare sector. 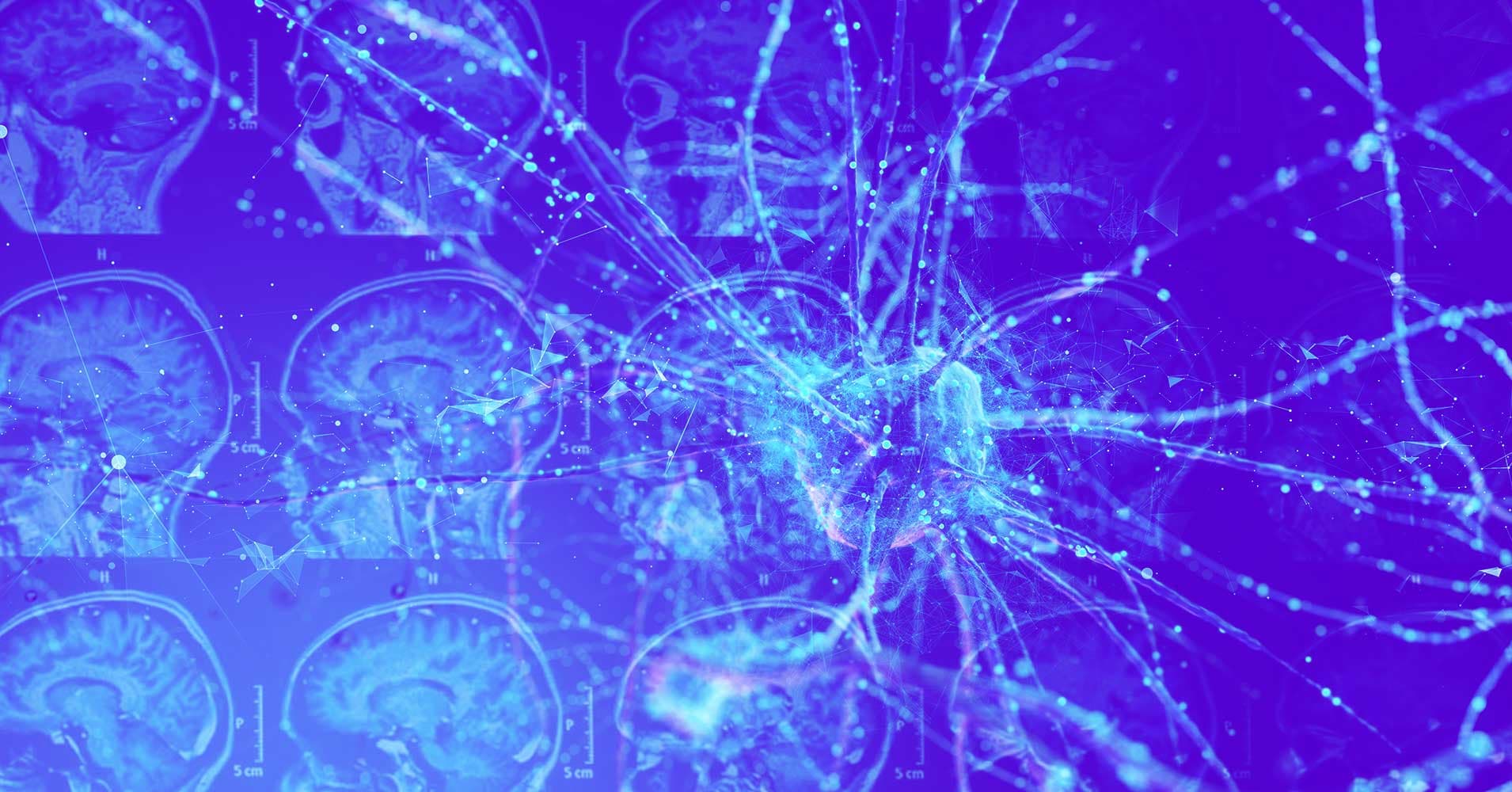 As part of its efforts to snag a slice of the $3 trillion healthcare pie, Google is absorbing DeepMind Health, and according to a DeepMind blog post, the move could transform Streams into "an AI-powered assistant for nurses and doctors everywhere."

The Streams app is currently helping medical professionals in the U.K. address the problem of "failure to rescue," a term for what happens when a patient dies from a preventable condition because they didn't receive the right treatment in time.

The app does this by consolidating all of a patient's medical data. Everyone treating the patient can enter information into their file directly from the app, and the app can then send alerts to healthcare workers as soon as signs of a potentially life-threatening problem arise.

Streams is currently used under very narrow conditions: only by workers at specific U.K. facilities and only for the detection of acute kidney injury. With Google's full support, though, the app could very well become the go-to medical tool of healthcare professional across the globe. And seemingly nothing would make the DeepMind team happier.

"This is a major milestone for DeepMind! One of the reasons for joining forces with Google in 2014 was the opportunity to use Google’s scale and experience in building billion-user products to bring our breakthroughs more rapidly to the wider world," they wrote in the blog post. "It’s been amazing to put this into practice in data centre efficiency, Android battery life, text-to-speech applications, and now the work of our Streams team."

READ MORE: Google Is Absorbing DeepMind’s Health Care Unit to Create an ‘AI Assistant for Nurses and Doctors’ [The Verge]

Read This Next
Spamdora's Box
SEO Spammers Are Absolutely Thrilled Google Isn't Cracking Down on CNET's AI-Generated Articles
He's Back
Fired Engineer Says He Begged Google to Test Whether Experimental AI Was Sentient
Better Call HAL
Google Engineer Says Lawyer Hired by "Sentient" AI Has Been "Scared Off" the Case
Meandering AI
Transcript of Conversation With "Sentient" AI Was Heavily Edited
I'm Afraid I Can't Do That
The Transcripts of an AI That a Google Engineer Claims Is Sentient Are Pretty Wild
More on Artificial Intelligence
Good Morning!
Yesterday on the byte
Startup's Plans for Robot Lawyer Nixed After CEO Threatened With Jail
Secret Sauce
Yesterday on the byte
Amazon Begs Employees Not to Leak Corporate Secrets to ChatGPT
Bot My Fault
Yesterday on futurism
News Site Admits AI Journalist Plagiarized and Made Stuff Up, Announces Plans to Continue Publishing Its Work Anyway
READ MORE STORIES ABOUT / Artificial Intelligence
Keep up.
Subscribe to our daily newsletter to keep in touch with the subjects shaping our future.
+Social+Newsletter
TopicsAbout UsContact Us
Copyright ©, Camden Media Inc All Rights Reserved. See our User Agreement, Privacy Policy and Data Use Policy. The material on this site may not be reproduced, distributed, transmitted, cached or otherwise used, except with prior written permission of Futurism. Articles may contain affiliate links which enable us to share in the revenue of any purchases made.
Fonts by Typekit and Monotype.