CRISPR Can Now Be Used to Edit Individual Bases

A new technique allows chemical bases to be modified without breaking the structure of DNA. 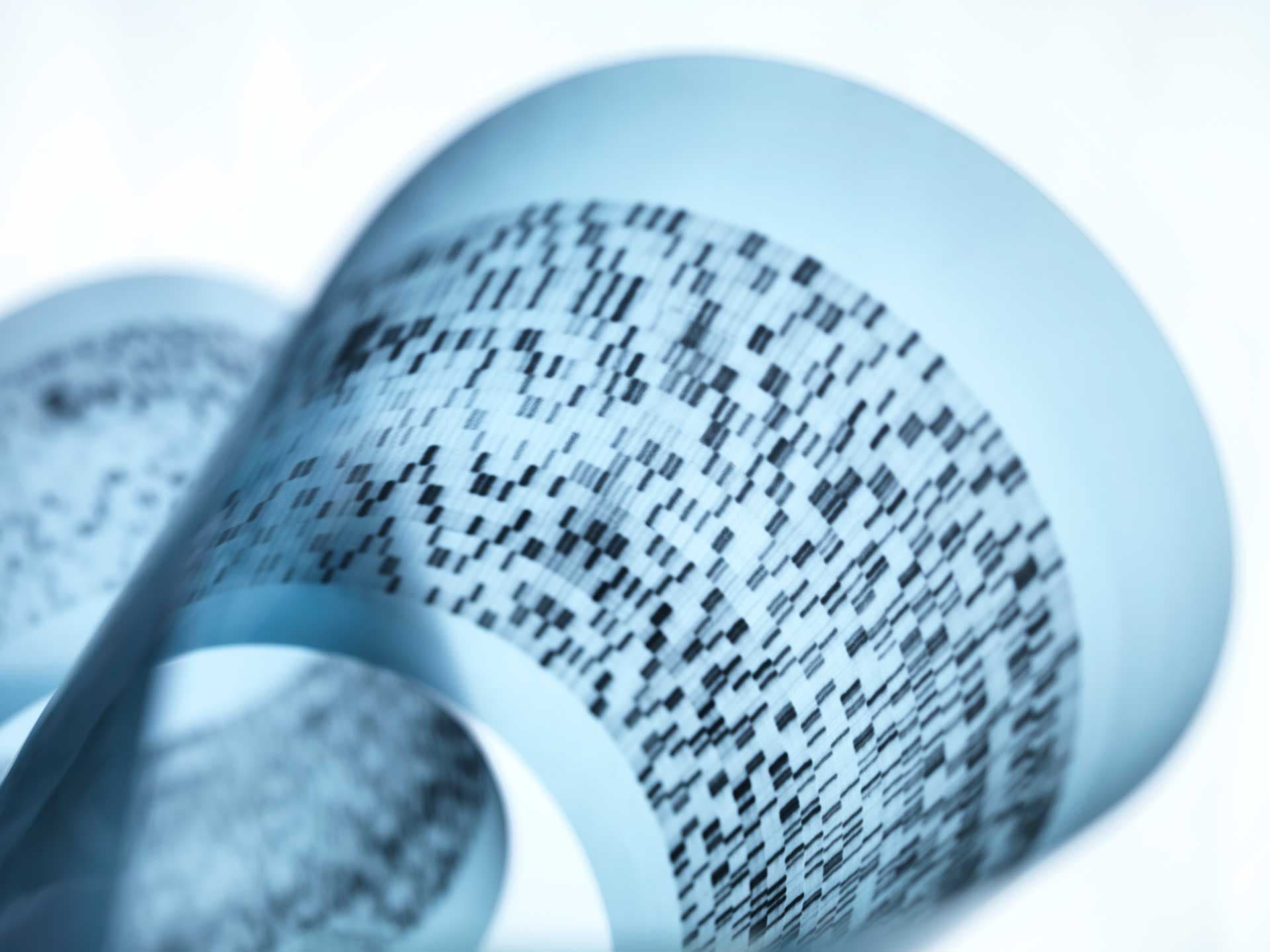 CRISPR-Cas9 has been widely heralded as one of the most important scientific developments of recent years, thanks to its capacity to make edits to the human genome. Now, a more precise version of the tool has been developed by a team of scientists from the Massachusetts Institute of Technology and Harvard.

The human genome is made up of chemical bases that are referred to as A, C, G, and T. The new technique is called base editing, and it allows individual bases to be modified without causing a break in the DNA's overarching structure.

Sometimes, only one base pair in a length of DNA is abnormal in some way – this is called a point mutation, and it accounts for 32,000 of the 50,000 changes in the human genome that have been associated with diseases. A study published in Nature looked at changing an A base into a G; w process that could address around half of those mutations.

The modified version of CRISPR only targets a particular base, rearranging its atoms and prompting cells to adjust the corresponding strand to match. For instance, an A-T base pair is rewritten as G-C.

“Standard genome-editing methods, including the use of CRISPR-Cas9, make double-stranded breaks in DNA, which is especially useful when the goal is to insert or delete DNA bases,” said David Liu, who led the research, speaking to the MIT Technology Review. “But when the goal is to simply fix a point mutation, base editing offers a more efficient and cleaner solution.”

This project isn't necessarily a replacement for the CRISPR – it's a different tool that allows for a different kind of edit to be made. The results could have a profound impact on the effect that hereditary diseases can have on people's lives.

Liu projects that base editing both RNA and DNA in the same patient could offer up some novel possibilities for therapeutic treatments. He and his team are now going to investigate how base editing might be used to fix blood disorders, neurological disorders, hereditary deafness, and hereditary blindness.

Many hereditary diseases have no known treatment options, so this research could turn out to be life-changing for people that are affected.