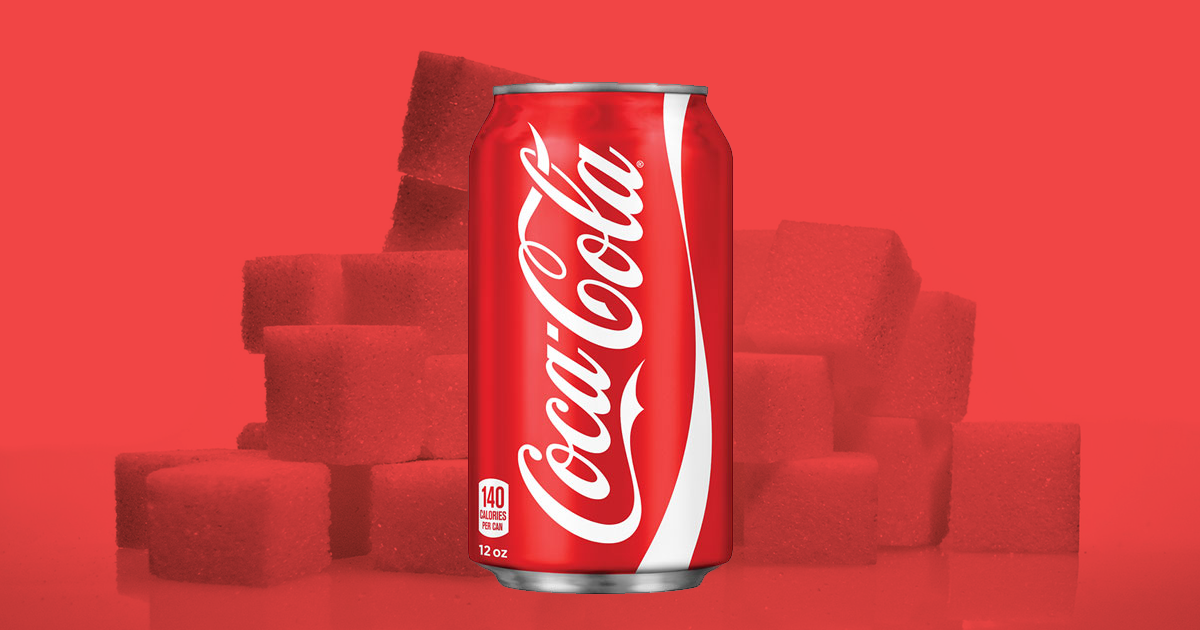 Coca-Cola pours a lot of money into nutrition and health research. But newly-uncovered documents reveal that the cash comes with strings attached.

If Coke didn't like the outcomes of a study — like, for example, if researchers determined that sugary beverages aren't great for people — fine print allowed Coca-Cola to snap its fingers and block the research from ever seeing the light of day, according to a paper published Wednesday in the Journal of Public Health Policy.

Not only did the agreements give the multinational soda giant the right to review any nutrition research that it funded at those universities prior to publication, but the company could also control whether the research included a disclosure about being funded by Coca-Cola.

“It demonstrates what we have all long suspected," New York University nutrition scientist Marion Nestle told Inverse. "Companies that sponsor research make sure that they get what they pay for... Industry-funded research is marketing research, not scientific research."

Coke pushed back against the findings, saying that it has stopped funding health research.

"We agree research transparency and integrity are important," a Coca-Cola spokesperson told Inverse. "That’s why, since 2016, The Coca-Cola Company has not independently funded research on issues related to health and wellbeing in keeping with research guiding principles that have been posted publicly on our website since that time."