China to Round up Infected in “Mass Quarantine Camps”

"During these wartime conditions, there must be no deserters, or they will be nailed to the pillar of historical shame forever." 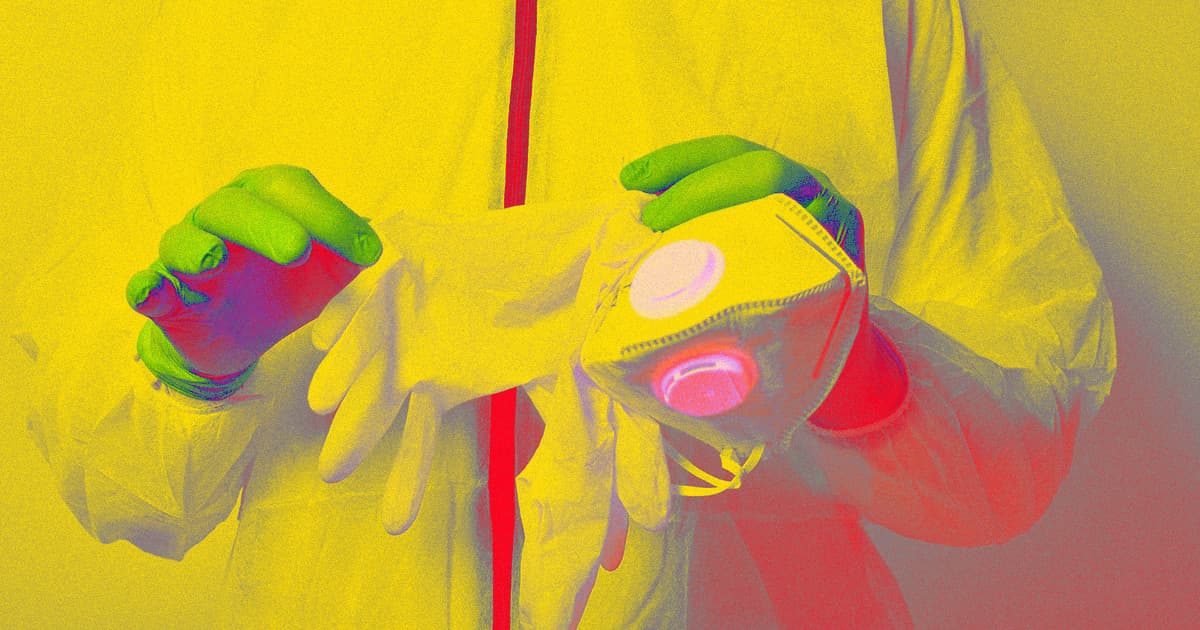 A senior official in the Chinese government has instructed authorities in Wuhan, the city where the ongoing coronavirus outbreak originated, to round up the sick and quarantine them in isolated hospitals and shelters.

The vice premier leading the government’s response to the 2019-nCoV epidemic, Sun Chunlan, has instructed Wuhan officials to go door to door, according to The New York Times. She told them to check residents’ temperatures and investigate anyone who came in contact with known patients.

“Set up a 24-hour duty system,” Sun said, according to the NYT. “During these wartime conditions, there must be no deserters, or they will be nailed to the pillar of historical shame forever.”

It’s an extreme, authoritarian move: rounding up and isolating thousands of residents in makeshift shelters that are being hastily assembled per the government’s order.

Some of the shelters, which are being assembled in sports arenas and other large facilities, opened up on Thursday.

It’s difficult to be optimistic that this roundup will improve conditions within the city, which has been under lockdown for weeks.

READ MORE: Wuhan is told to round up infected residents for mass quarantine camps. [The New York Times]

More on 2019-nCoV: After China Censored This Wuhan Doctor, He Caught the Coronavirus