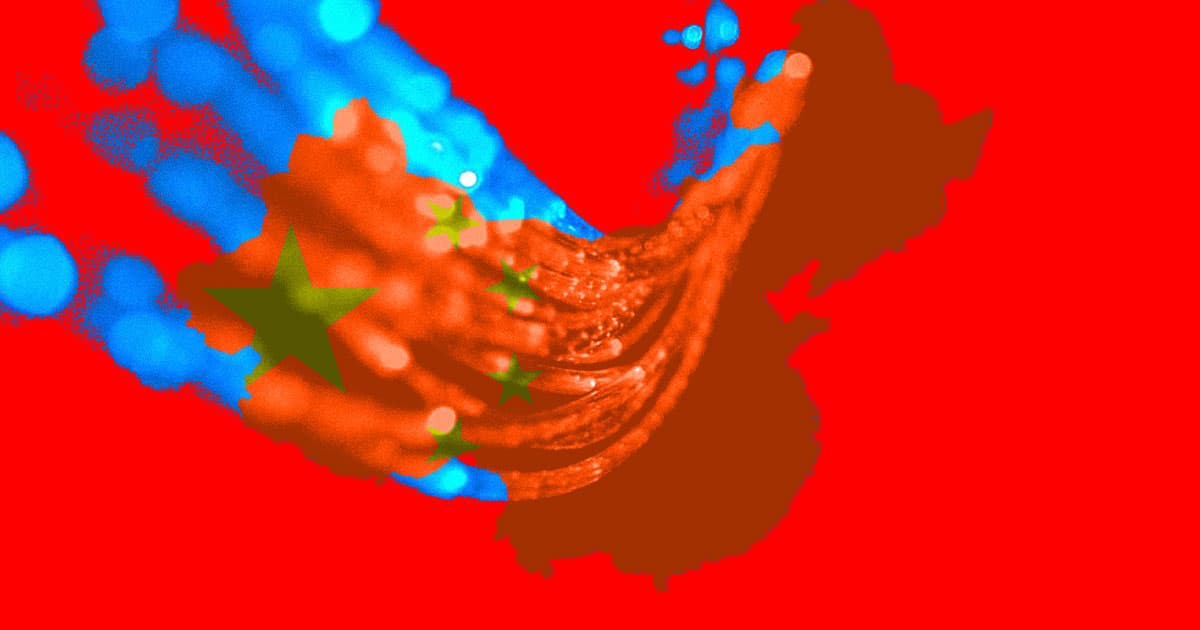 Chinese police are gathering blood samples from the country's roughly 700 million men and boys — with the express purpose of building a national genetic database of their DNA.

The Chinese government has reportedly been collecting these genetic codes since 2017, according to new research. Police have been showing up to people's homes and even schools to draw blood and compile genetic information.

Once they're done, the state will be able to track down any man or boy's male relatives based on their genes, according to The New York Times, vastly enhancing China's already ubiquitous surveillance powers into a Gattaca-esque genetic panopticon.

Even more alarming is that at least one American company, Thermo Fisher, is helping China do it — the pharma company sold China the tailor-made DNA testing kits that police are using to collect samples after actively pursuing the contract, the NYT reports. After the U.S. government criticized Thermo Fisher's decision, the company continued onward.

"The ability of the authorities to discover who is most intimately related to whom, given the context of the punishment of entire families as a result of one person’s activism, is going to have a chilling effect on society as a whole," Human Rights Watch researcher Maya Wang told the NYT.

1.30.23 Neuroscience/Brain Science
US Surgeon General Warns Against 13-Year-Old Using Social Media
"You're pitting a child against the world's greatest product designers and that's just not a fair fight. And so that's why I think our kids need help."
By Frank Landymore / Read More >>
1.26.23 Developments
Eccentric Wealthy Guy Spends $2 Million Per Year Staving Off Aging
"No one is pushing the envelope as much as Bryan."
By Maggie Harrison / Read More >>
1.26.23 Robotics/Prosthetics
FDA Gives Go-Ahead for Robotic Exoskeleton For Stroke Survivors
"It's new for me, because previously I've always needed assistance to walk, and now, I no longer need assistance, so I feel independent."
By Frank Landymore / Read More >>
Keep up.
Subscribe to our daily newsletter to keep in touch with the subjects shaping our future.
+Social+Newsletter
TopicsAbout UsContact Us
Copyright ©, Camden Media Inc All Rights Reserved. See our User Agreement, Privacy Policy and Data Use Policy. The material on this site may not be reproduced, distributed, transmitted, cached or otherwise used, except with prior written permission of Futurism. Articles may contain affiliate links which enable us to share in the revenue of any purchases made.
Fonts by Typekit and Monotype.