Baldness Could Soon Be Cured for Real — if You're Rich

Stem cells and 3D printing are here to save your scalp. 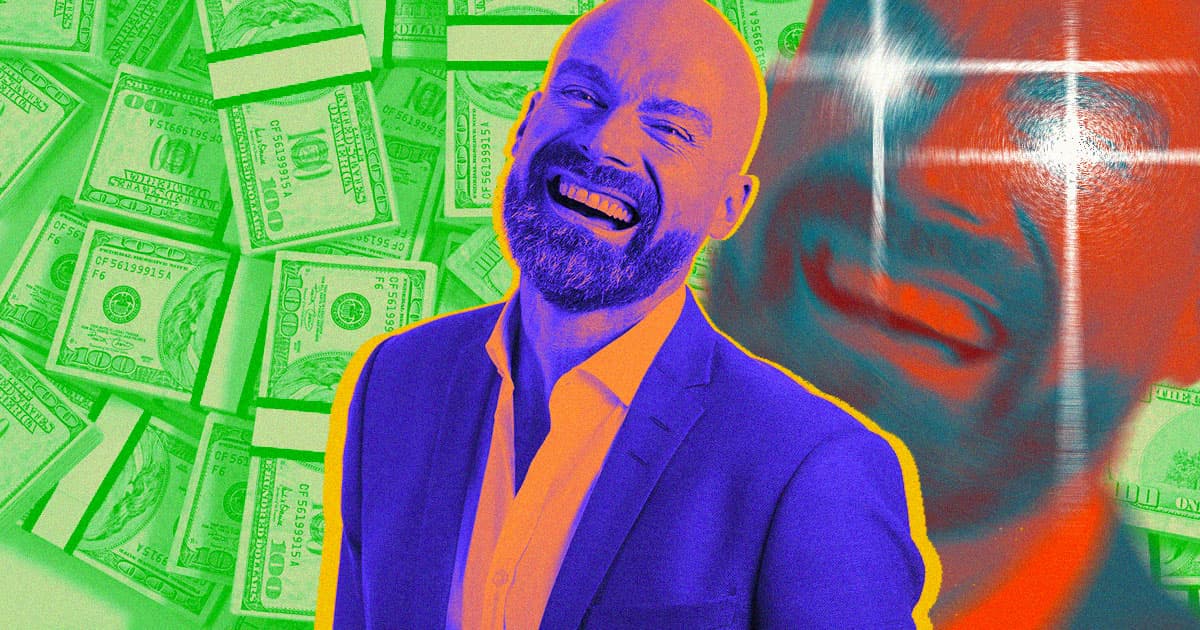 A cure for baldness may be on the horizon — and all it takes is an extravagant combination of cloned stem cells and 3D-printed follicle molds.

Scientists have been trying to clone hair to cure baldness for years, but now they're close to solving a major problem facing the new follicles — they tend to lose their shape and stop working, reports The Atlantic. Though the likely-expensive treatments aren't quite ready for your scalp yet, research on animals suggests that they're on the way.

Cloning hair follicles is old news, but making sure that they stay together and face the right direction is a bit more challenging, per The Atlantic. Past attempts to clone hair resulted in the cells making up follicles gradually falling apart or falling out of alignment.

Columbia University scientists built a 3D-printed mold, which The Atlantic describes as resembling Jell-O, to hold the cloned follicles in place until they develop and take hold on the balding person's head.

It's a reassuring sign that the challenges preventing true baldness-reversing treatments from hitting the market are being solved piece by piece.

But cloning and intricate 3D-printed molds aren't cheap by any means. If this sort of baldness cure ever finds its way into clinics, they'll likely be a plaything of the rich for years to come.

READ MORE: Soon There Will Be Unlimited Hair [The Atlantic]

More on balding: If You Think McDonald’s Fries Will Cure Baldness, Sorry, But You Don’t Deserve Hair