According to Scans, Astronaut Brains "Reorganize" During Space Travel

Their brains essentially floated to different parts of the skull. 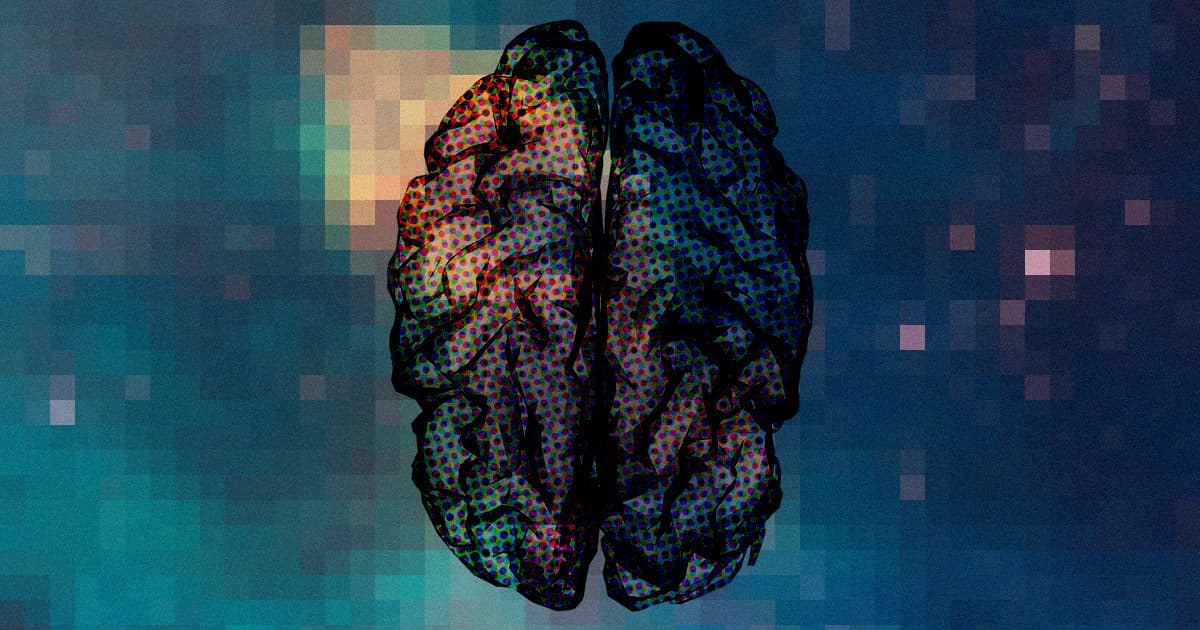 A series of brain scans on Russian cosmonauts reveal that spending time in space does some weird things to the human brain.

A team of neuroscientists hailing from a long list of European universities found that long-term missions to the International Space Station temporarily rearranged — but thankfully doesn't seem to have permanently damaged — the cosmonauts' brains, according to research published last week in the journal Science Advances. The changes need to be studied further, but it's a positive sign for the feasibility future of long-term missions in space.

Over the last few years, a number of studies have emerged showing that spending time in microgravity can cause several biomedical changes, including worsened eyesight, reduced bone density, and brain swelling.

This new research, in which the scientists took hundreds of brain scans of 11 male cosmonauts, showed that their brains actually floated to a different place within the skull than normal, and fluid buildup around the eyes was the root cause of that damaged eyesight.

Thankfully, the scientists also found that the neural changes reverted back to normal about seven months after returning to Earth. So while we may not know what effects a journey to deep space could have on the human body until such a mission is attempted, scientists at least know that damage caused by the current scope of space exploration doesn’t seem to last forever.

6.18.22 Studies
Scientists Say They're Honing in on a Pill You Can Take Instead of Exercising
6.02.22 Neuroscience/Brain Science
Argh! This Optical Illusion Makes You Feel Like You're Falling Into a Black Hole
4.17.22 Cancer
More Than a Hundred Graduates of a Particular High School Got Rare Cancers
3.09.22 Developments
Man Who Received Experimental Pig Heart Transplant Dies
2.22.22 Neuroscience/Brain Science
Scientists Recorded the Brain Activity of a Person as They Died, and the Results Are Astonishing