NASA Wants to Use 3D-Printed Parts for Future Rocket Engines

"3D printing could completely change what ceramic parts look like and where they are applied in rocket engines." 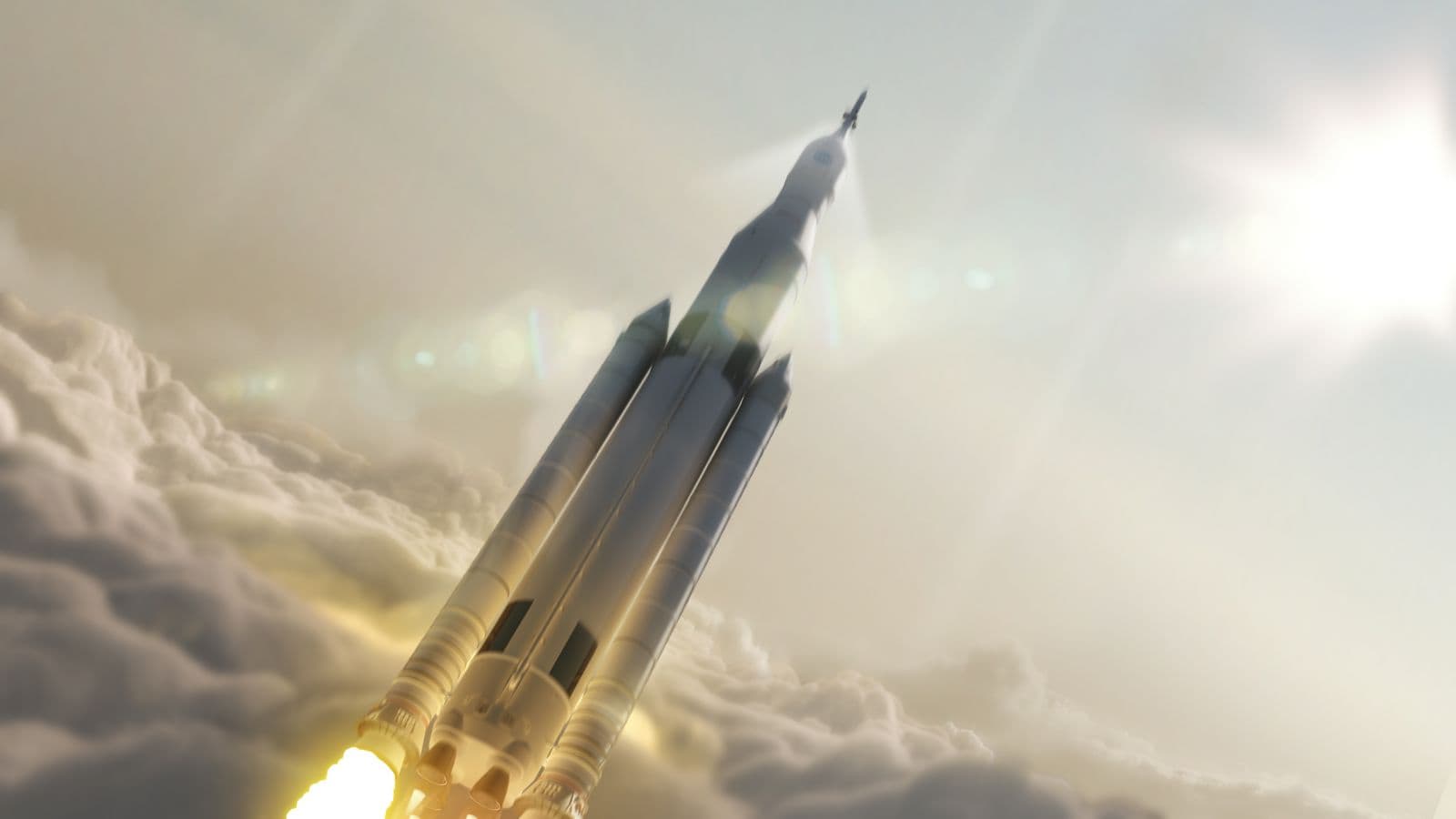 Printing a Rocket, One Part at a Time

HRL Laboratories, known for developing high-performance circuits, data extraction, and communications technology, has received an award from NASA that will allow them to 3D-print ceramic rocket engine components.

The award comes as part of NASA's Space Technology Research, Development, Demonstration, and Infusion program, and will capitalize on HRL's research into converting preceramic resins into ceramic materials capable of withstanding intense heat. Their findings were published in Science in January 2016.

"With our new 3D printing process we can take full advantage of the many desirable properties of this silicon oxycarbide ceramic, including high hardness, strength and temperature capability as well as resistance to abrasion and corrosion," said program manager Dr. Tobias A. Schaedler last year.

3D-Printed Stairway to (the) Heaven(s)

With the NASA award, HRL can now begin to improve their 3D-printing technology, and the process used to make ceramic parts. The company's success is especially beneficial to NASA, which will see reductions in both cost and development time. This is largely due to the relatively lower cost of the preceramic resin, which is also easier to use and more flexible than other materials.

"High-temperature ceramics are notoriously difficult to process with conventional methods," explained Schaedler, in a press release. "3D printing could completely change what ceramic parts look like and where they are applied in rocket engines."

HRL will work with micro-spacecraft company Vector, which will design new rocket engines, as well as determine how 3D-printed components can be incorporated into its own line of launch vehicles and rockets, like the Vector-R (Rapide) and the Vector-H (Heavy). Vector, comprised of several industry experts from SpaceX, Boeing, and others, recently had a successful launch of their Vector-R prototype, and aims to become one of the more affordable and least restrictive commercial spaceflight companies in the world.

Read This Next
Into Darkness
Inside NASA's Bold Proposal to Probe the Mysteries of Dark Matter
Martian Ammonia
NASA Rover Detects Organic Molecules on the Surface of Mars
Myanus, Hisanus, Heranus...
Here's What Uranus Scientists Think About Your Disgusting Jokes
Joseph Strikes Again
Experts Shred Paper Claiming to Identify Mushrooms on Mars
Mars Shrooms
Extremely Dubious Research Claims to Spot Fungus Growing on Mars
More on Hard Science
It From Bit
Nov 22 on the byte
A Scientist Is Crowdfunding an Experiment to Check if We Live in a Simulation
Water Carrying
Nov 20 on the byte
Evidence Grows That Soggy Meteorites Gave Earth Its Oceans
Shroom News
Nov 20 on the byte
Scientists Build Circuit Boards Based on Mushrooms
READ MORE STORIES ABOUT / Hard Science
Keep up.
Subscribe to our daily newsletter to keep in touch with the subjects shaping our future.
+Social+Newsletter
TopicsAbout UsContact Us
Copyright ©, Camden Media Inc All Rights Reserved. See our User Agreement, Privacy Policy and Data Use Policy. The material on this site may not be reproduced, distributed, transmitted, cached or otherwise used, except with prior written permission of Futurism. Articles may contain affiliate links which enable us to share in the revenue of any purchases made.
Fonts by Typekit and Monotype.