In a New Movie, COVID Mutates and America Is Still Locked Down in 2024 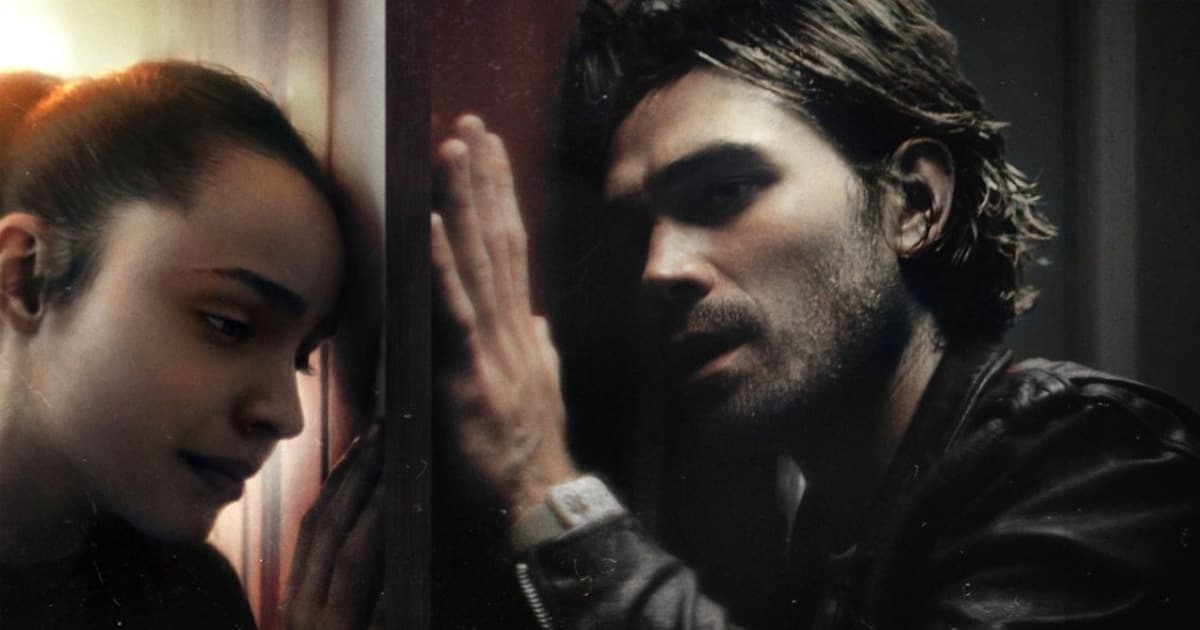 We just got our first look at an upcoming COVID movie called "Songbird," produced by the one and only Michael Bay — and it's a doozy.

The film examines the current disaster that is 2020, and contemplates what it would be like to live under quarantine for another few years — until the year 2024, when the movie is set. Is this what "four more years" could do to America?

The trailer paints a gloomy picture of the near future. Basically, it sounds like the dystopian timeline that nobody wants to think about right now.

Here's the premise. The number of deaths has risen to 110 million, caused by a "mutated" COVID-23 virus with a high mortality rate.

Yes, dear reader, this is a movie the industry wants us to actually watch.

Filmmakers Simon Boyes and Adam Mason wrote the outline for the story during lockdown this year, as Entertainment Weekly reports. Mason apparently called it a "crazy idea" when he pitched the idea to movie producer Adam Goodman.

Surprising nobody, there will be a love story at the center of the film. "It’s Romeo and Juliet, but they’re separated by her front door and by the virus," Mason told EW.

According to a press release, the protagonists of the story is an essential worker who has a rare immunity, played by teenage heartthrob KJ Apa, from "Riverdale" fame.

Production kicked off on July 8 in Los Angeles, the first film to be made in the city since March, according to EW. Strict safety measures made filming complicated, with crews being limited to 40 or less. It took only 17 days to complete shooting the film.

A major question remains: Who's this movie for?

This is how Sofia Carson, who's playing the love interest, pitches the movie, despite the fact that anxiety is at an all time high across much of the globe: "Even though this is the pandemic thriller and it's suspenseful and terrifying, the heart of a story is hope," she told EW.

Read This Next
Human Experimentation
Inmates Treated With Ivermectin Without Their Knowledge
From Our Partners
Help Stop The Flu With These Virus-Fighting Masks
Hot Vax Summer
Doctors Fear Huge Spike in STIs After Pandemic
Strong Arm
Biden Admin Gives Out 100 Million Vaccine Doses in Just 58 Days
Brands We Love
This Saliva-Based Home Covid Test Lets You Skip the Lines and the Nasal Swab
More on Sci-Fi Visions
From the Dept. of...
12:00 AM on futurism
The Best Humidifiers of 2023
Human v. Giraffe
Jan 24 on the byte
Chaotic Italian Fashion Line Baffles Facial Recognition Software
Step One
Jan 24 on the byte
World’s Third Richest Person Says He’s Developed "Addiction" to ChatGPT
READ MORE STORIES ABOUT / Sci-Fi Visions
Keep up.
Subscribe to our daily newsletter to keep in touch with the subjects shaping our future.
+Social+Newsletter
TopicsAbout UsContact Us
Copyright ©, Camden Media Inc All Rights Reserved. See our User Agreement, Privacy Policy and Data Use Policy. The material on this site may not be reproduced, distributed, transmitted, cached or otherwise used, except with prior written permission of Futurism. Articles may contain affiliate links which enable us to share in the revenue of any purchases made.
Fonts by Typekit and Monotype.