Unlocking the mind for those Locked-in. 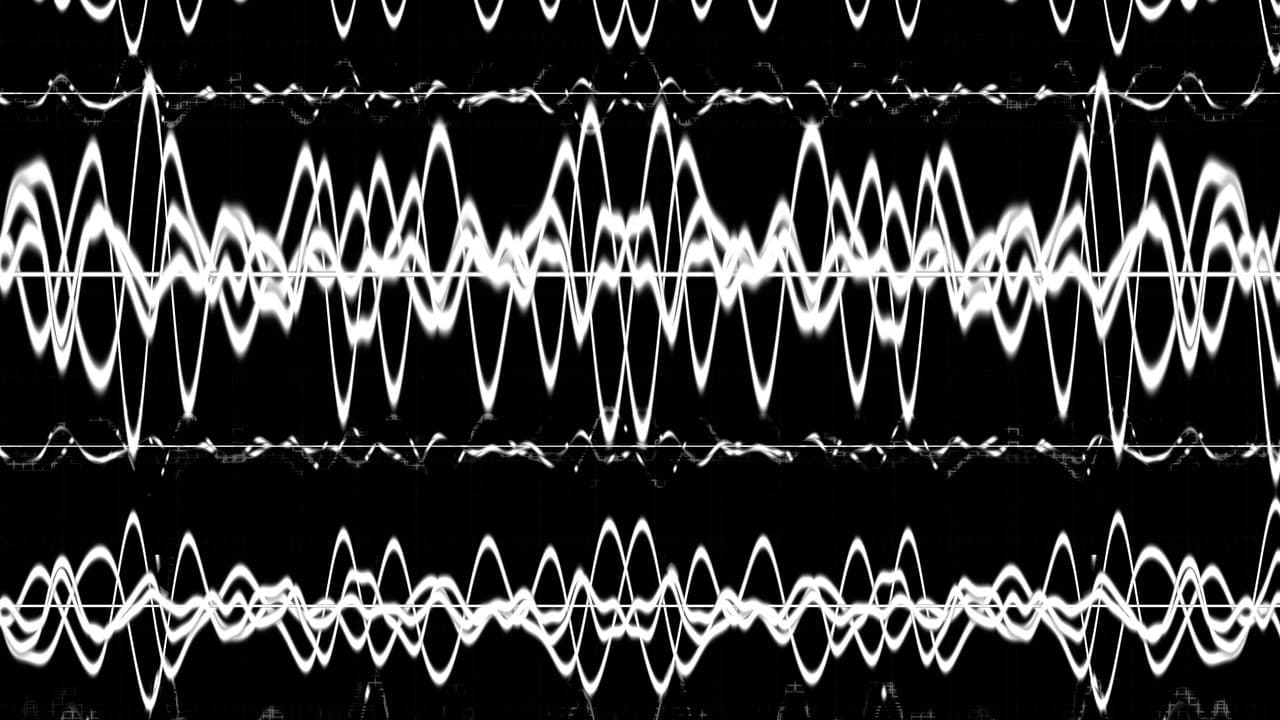 We are only beginning to understand the complex mechanics of brain function. Even so, we can already do so much. Communicating using brainwaves used to be a thing solely in the realm of fiction.

Now, NeuroSky, a company known for the Star Wars “Force Trainer,” has developed the MindScribe, a headset that allows people with locked-in syndrome to communicate. Locked-in syndrome is a condition that comes from damage to the brain stem, resulting in paralysis and inability to communicate. People who suffer from it are alive and conscious, but paralyzed.

Mindscribe has three different modes of communication. The first detects and displays the wearer's current emotional state, also there are separate modes for typing and a mode that allows for yes/no responses.

The technology behind MindScribe is based on electroencephalography medical technology. But unlike EEGs that have dozens of electrodes, and a lot of sticky gel, MindScribe simply has a single headset with sensors that touch the forehead, measuring brain activity.

Traditionally, locked-in syndrome patients spend thousands of dollars for custom made machines that read whatever remaining muscle function the patient had. Since it's typical for these emerging solutions to not be included in many insurance plans.

Which is why NeuroSky has vertically integrated both the hardware and the sensor software that run on their product. The company used to only be engaged in building and selling sensors to other manufacturers who integrate the technology that detects the electrical activity of the brain. This new shift allows less expensive machines for those who need it.

To increase publicity, the company has decided to rollout with an Indiegogo campaign. This may be strange for an already established company, but Indiegogo allows the word to spread about the headset to a larger audience. The headgear and software will cost $1500. Excitingly, the first 1,000 customers will get to buy it at $500.