The U.S. Military is Buying a Brutal-Looking Powered Exoskeleton

They give its wearers "the strength of a forklift but a gentler touch." 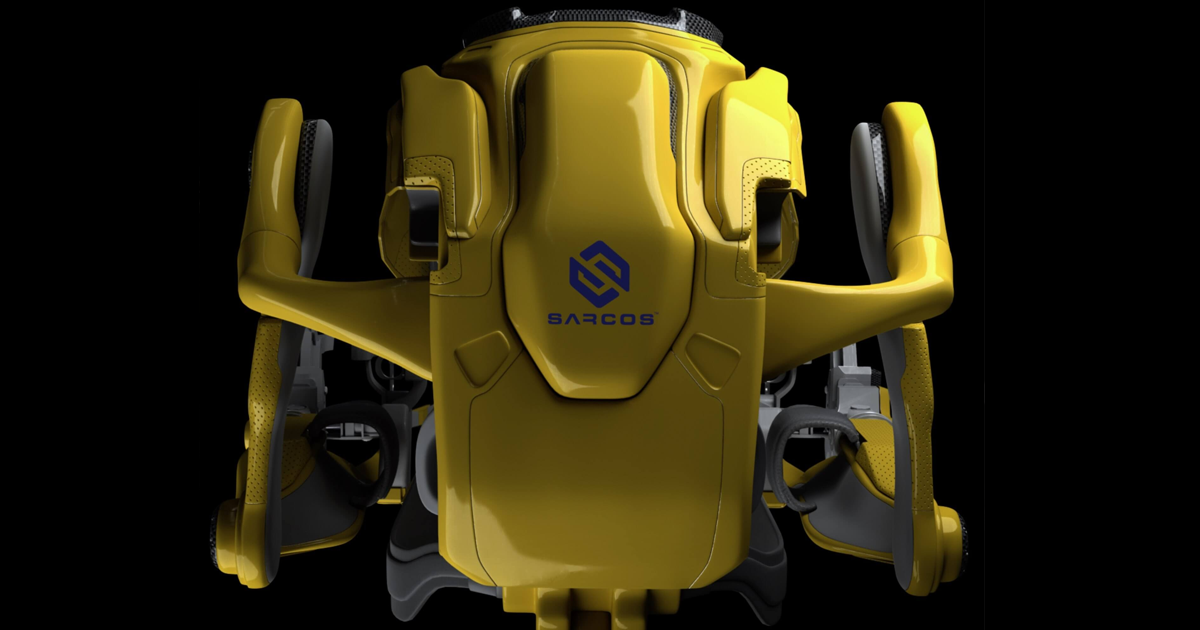 It looks a bit like a cross between Iron Man's suit and Ripley's Power Loader from "Aliens" — and while it won't kill the alien queen quite yet, it does give its wearer super strength.

The deal is the latest sign that the Pentagon sees promise in Sarcos' tech. Earlier this month, the company announced a partnership with the U.S. Navy to evaluate the feasibility of using its full-body exoskeletons to "optimize shipyard operations." A separate contract with the U.S. Air Force was signed in August 2018 for "logistics applications."

The partnership could greatly enhance the productivity of a single officer in the field and decrease fatigue or strain — but the USSOCOM didn't reveal the exact intended use case for the exoskeleton, which lets the wearer heft 200 pounds (90 kg).

It's the latest sign that exoskeletons are finally hitting the mainstream. Automobile manufacturers are already considering the use of simpler exoskeletons on factory floors. And the Food and Drug Administration approved a lower-body exoskeleton last year for use by people with lower limb disabilities.

A February press release described Sarcos' exoskeleton as giving its wearers "the strength of a forklift but a gentler touch." The XO could be used anywhere from factories and mines to construction sites.

The Guardian XO is powered by an on-board battery and can be operated for up to eight hours — its rechargeable battery packs are hot swappable for even more power in the field.

Many exoskeletons of its kind had to be powered through a tether hooked up to a power source. Sarcos claims that's what "held them back from commercialization" in a press release.

And Sarcos says that its battery tech has come a long way.

More on exoskeletons: Exoskeletons are About to Walk Ford's Factory Floors

Read This Next
Diner Drama
People Furious at Robot Serving Pancakes at Denny's
Robot Violence
YouTube Accidentally Removed Robot Battle Videos for "Animal Cruelty"
Buzz Off
Tiny Spies: This Insect-Like Flying Robot is Smaller Than a Penny
Automating Gym Class
Toyota's Basketball Robot Can Nail Three-Pointers
FEDOR Android
Parts Suppliers Are Boycotting Russia's Pistol-Shooting Android
More on Robots & Machines
Robot Arm News
Yesterday on the byte
European Space Agency Shows Off Concept for Martian Sample Picker-Upper
From the Dept. of...
Yesterday on futurism
The Best Desk Lamps of 2023
Robot Ridicule
Jan 28 on the byte
Hilarious Video Shows Boston Dynamics Robot Failing Horribly
READ MORE STORIES ABOUT / Robots & Machines
Keep up.
Subscribe to our daily newsletter to keep in touch with the subjects shaping our future.
+Social+Newsletter
TopicsAbout UsContact Us
Copyright ©, Camden Media Inc All Rights Reserved. See our User Agreement, Privacy Policy and Data Use Policy. The material on this site may not be reproduced, distributed, transmitted, cached or otherwise used, except with prior written permission of Futurism. Articles may contain affiliate links which enable us to share in the revenue of any purchases made.
Fonts by Typekit and Monotype.