Microsoft: We Stopped Listening to Your Xbox Convos "Months Ago"

Most of them, anyways. 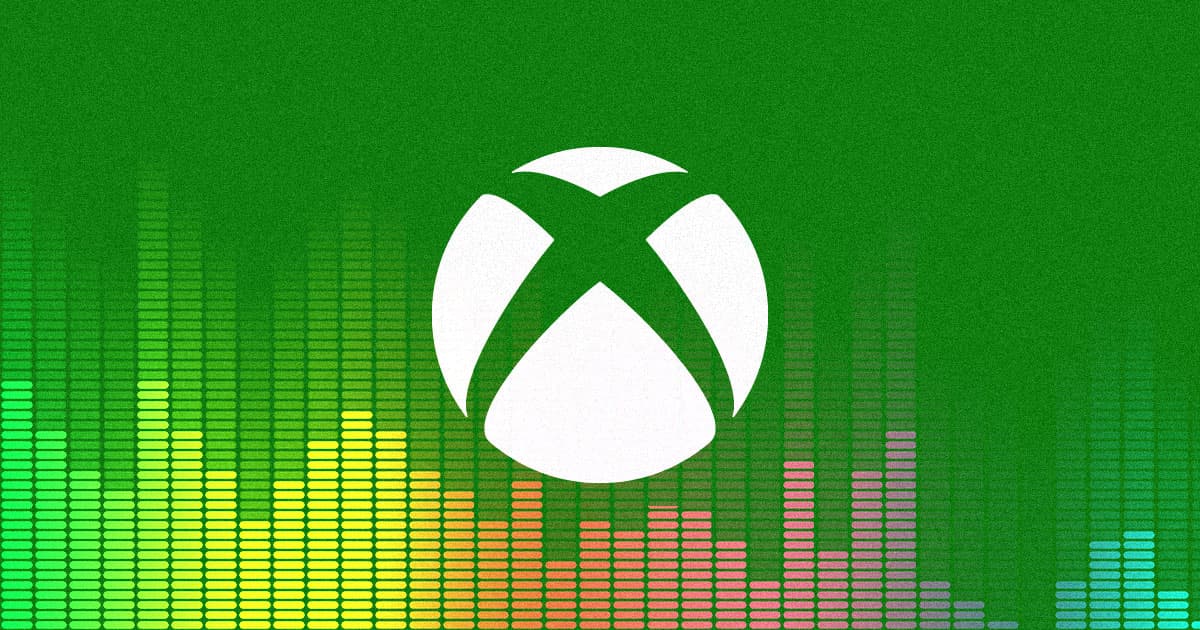 Microsoft has admitted that it let human contractors review Xbox users' private conversations — but says it halted the practice long before Vice published a story exposing it on Wednesday.

"We stopped reviewing any voice content taken through Xbox for product improvement purposes a number of months ago, as we no longer felt it was necessary," a Microsoft spokesperson told Vice in a statement, "and we have no plans to restart those reviews."

The Microsoft contractors, who spoke to Vice anonymously, said they were hired to review audio picked up by the company's voice-activated assistant. Usually, the recordings were commands triggered by the user saying "Xbox" or "Hey, Cortana." But sometimes, the recordings appeared to have been unintentionally triggered, giving the contractors odd glimpses into the lives of total strangers.

One contractor told Vice that most of the voices they heard in the Xbox recordings sounded like children.

This is just the latest example of major tech companies coming under fire for letting human contractors review audio recorded by their voice assistants.

Contractors for Google, Apple, and Facebook have all admitted to media outlets that they reviewed or transcribed audio recorded by the companies' devices — and all of those tech giants subsequently announced plans to put a stop to the practice, at least temporarily. Amazon, meanwhile, began letting users opt out of its human review program after it was exposed.

This isn't even the first time Microsoft has been caught letting contractors listen to users' audio — Vice recently revealed that humans also review Skype calls for the company.

But unlike its peers, Microsoft seems to be the one company not backing away from its human review program after it became public knowledge.

After the Skype reveal, it merely updated its privacy policy to let users know that humans might listen in when they use Skype or Cortana-enabled devices. Then, immediately after telling Vice that Microsoft stopped reviewing Xbox audio to improve its products "months ago," the spokesperson added a caveat.

"We occasionally review a low volume of voice recordings sent from one Xbox user to another when there are reports that a recording violated our terms of service and we need to investigate," they said. "This is done to keep the Xbox community safe and is clearly stated in our Xbox terms of service."

Based on this response and those of the other tech giants, another thing is becoming clear: major tech companies don't seem to have any real intention of keeping their users' private conversations private for long — if at all.

Read This Next
Stalker Aid
Experts Horrified by Facial Recognition Site That Digs Up "Potentially Explicit" Photos of Children
Final Predestination
Microsoft Created Creepy Algorithm to Predict Which Specific Teens Would Get Pregnant
Safer Space
Microsoft Says New Tool Detects Pedophiles Grooming Kids Online
Private Answer
Apple: Humans Will No Longer Review Siri Recordings
Now Loading: Girl Ad
Japanese Taxis Are Using Facial Recognition to Target Ads to Riders
More on Artificial Intelligence
Realty Bites
7:46 PM on the byte
Shameless Realtors Are Already Grinding Out Property Listings With ChatGPT
Inside View
3:24 PM on futurism
I Work for CNET’s Parent Company. Its AI-Generated Articles Disgust Me.
Not a Scientist, ...
Yesterday on the byte
Largest Publisher of Scientific Journals Slaps Down on Scientists Listing ChatGPT as Coauthor
READ MORE STORIES ABOUT / Artificial Intelligence
Keep up.
Subscribe to our daily newsletter to keep in touch with the subjects shaping our future.
+Social+Newsletter
TopicsAbout UsContact Us
Copyright ©, Camden Media Inc All Rights Reserved. See our User Agreement, Privacy Policy and Data Use Policy. The material on this site may not be reproduced, distributed, transmitted, cached or otherwise used, except with prior written permission of Futurism. Articles may contain affiliate links which enable us to share in the revenue of any purchases made.
Fonts by Typekit and Monotype.