Your drug deals and sex romps are once again private. 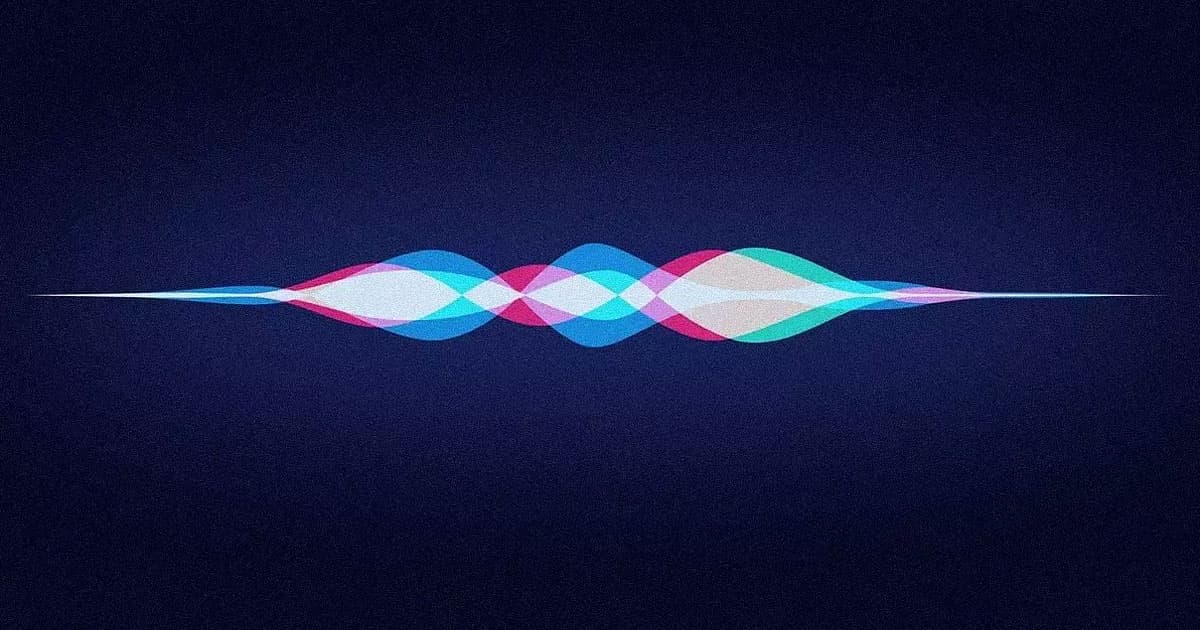 Apple has temporarily halted a program that let humans listen to Siri recordings — including intensely personal audio that users never meant for the digital assistant, nevermind Apple contractors, to hear.

"We are committed to delivering a great Siri experience while protecting user privacy," the company told TechCrunch. "While we conduct a thorough review, we are suspending Siri grading globally. Additionally, as part of a future software update, users will have the ability to choose to participate in grading."

The suspension of this program comes in the wake of a troubling July story in The Guardian that detailed how human contractors reviewing Siri recordings for Apple regularly hear audio mistakenly recorded by the AI assistant. Those recordings sometimes include extraordinarily private conversations between patients and doctors, as well as drug deals, sex romps, and everything in between.

Perhaps most troubling, an anonymous source told The Guardian that finding the identity of the person in a specific recording "wouldn’t be hard."

Apple isn't the only major tech company rethinking how it reviews requests to its voice assistant.

Just hours prior to Apple announcing the suspension of its Siri grading program, Google announced plans to halt a similar program in which humans listen to and transcribe audio recorded by its Google Assistant.

While Apple's suspension will apply worldwide, Google is only stopping its program in the European Union — but the two announcements do have something in common.

Similarly to how Apple didn't see a need to suspend and review its program until the world caught wind of it through The Guardian investigation, Google only put a halt to its after a contractor leaked more than 1,000 audio recordings of customer conversations to Belgian news site VRT.

This prompted German data-protection authorities to begin investigating the issue, leading to Thursday's announcement that Google would halt the program for three months so it could conduct a thorough review of it.

The knowledge that two of the biggest tech companies in the world were allowing human contractors to listen in on their customers' private conversations is troubling. However, that might not be the most alarming aspect of this whole debacle.

By suspending these programs for further review, both Apple and Google appear to be acknowledging that they didn't thoroughly consider the implications of the programs — including how people would feel about having their audio heard by other humans — before implementing them.

That, or the companies did consider the implications and moved forward with the programs anyways.

Hard to say which is worse: the idea that these powerful companies are oblivious to their customers' desires — or that they only care about those desires when they affect their public images.

Read This Next
Stalker Aid
Experts Horrified by Facial Recognition Site That Digs Up "Potentially Explicit" Photos of Children
Gamer Gab
Microsoft: We Stopped Listening to Your Xbox Convos "Months Ago"
Privacy's Dead
Apple Contractors Hear Sex Acts, Drug Deals in Siri Recordings
Sexist AIs
United Nations: Siri and Alexa Are Encouraging Misogyny
$1B Mistake
Teen Says Apple's Facial Recognition Got Him Wrongfully Arrested
More on Artificial Intelligence
Sing Me a Song
Yesterday on the byte
Google Officially Announces ChatGPT Competitor Called "Bard"
Hmmmmmmmm
Yesterday on the byte
Head of ChatGPT Admits She Had Concerns About Releasing It Publicly
Judge Dredd
Yesterday on the byte
Judge Uses ChatGPT to Issue Ruling in Court Case
READ MORE STORIES ABOUT / Artificial Intelligence
Keep up.
Subscribe to our daily newsletter to keep in touch with the subjects shaping our future.
+Social+Newsletter
TopicsAbout UsContact Us
Copyright ©, Camden Media Inc All Rights Reserved. See our User Agreement, Privacy Policy and Data Use Policy. The material on this site may not be reproduced, distributed, transmitted, cached or otherwise used, except with prior written permission of Futurism. Articles may contain affiliate links which enable us to share in the revenue of any purchases made.
Fonts by Typekit and Monotype.