Future Computers Will Process and Remember Info at the Same Time, Functioning More Like Real Brains 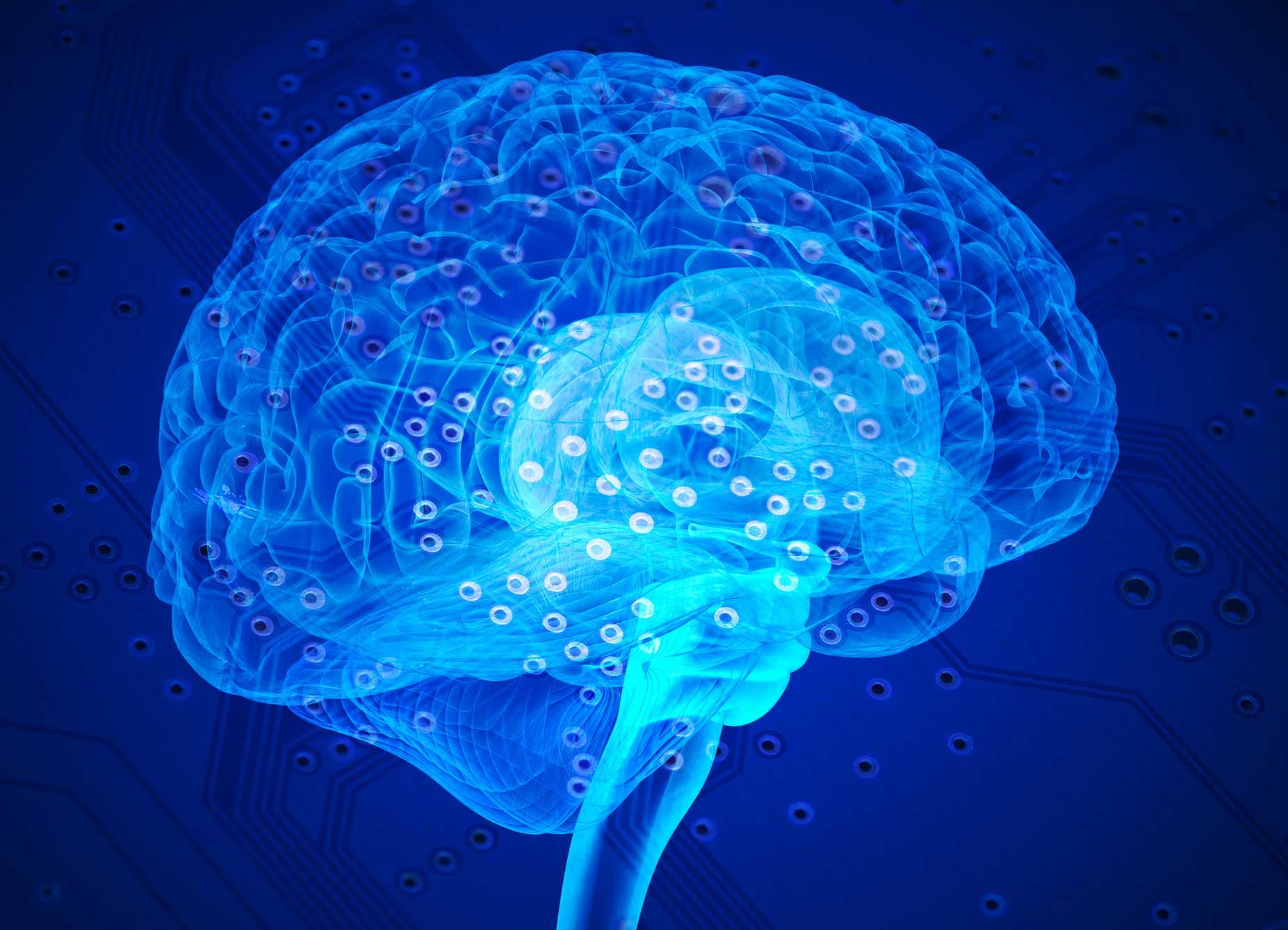 As much as it might seem like our computers are “thinking” as they perform human-like tasks, like recognizing our faces and predicting what we might say next, they don’t actually function like the human brain — at least not yet. Researchers at Northwestern University’s McCormick School of Engineering have developed a device known as the “memtransistor,” which performs both memory and information processing functions. This makes it remarkably similar to a neuron and unlike a computer, which can only complete these processes separately. The team’s work was recently published in the journal Nature.

The memtransistor is essentially a combination of a memristor and a transistor. Memristors, or memory resistors, remember the voltage that has been applied to them but can only control a single voltage channel. By transforming such a memristor from a two-terminal to a three-terminal device in the memtransistor, the Northwestern team made this tech much more capable for complex circuits and systems.

Developing an efficient, working neural network that operates like the memtransistor would not only be more brain-like; it might also use less energy than digital computers, as it would eliminate the need to run two separate processes.

Study leader Mark C. Hersam clarified in a press release why the abilities of the memtransistor allow it to be more brain-like and effective, explaining: “…in the brain, we don’t usually have one neuron connected to only one other neuron. Instead, one neuron is connected to multiple other neurons to form a network. Our device structure allows multiple contacts, which is similar to the multiple synapses in neurons.”

The researchers believe that it will be relatively simple to scale up this technology for larger, practical use.

“Making dozens of devices, as we have done in our paper, is different than making a billion, which is done with conventional transistor technology today,” Hersam qualified. However, he added that: “Thus far, we do not see any fundamental barriers that will prevent further scale up of our approach.”

Whether this scale-up will actually take place is yet to be seen. But such technology could make the computers and smart devices that we interface with every day smarter and more capable, and even perhaps make them start to feel more organic and even human. It could also allow neural networks to advance and perhaps make futuristic tech like brain-computer interfaces much more possible.

Read This Next
Futurism
The Eight Most Powerful Supercomputers in the World
Futurism
Graphene and Quantum Dots Come Together to Create “Hybrid” Tech
Futurism
The Semiconductor Industry Is Anticipating The End of Moore’s Law
Futurism
45-Year Physics Mystery Shows A Path To Quantum Transistors
More on Robots & Machines
FROM THE DEPT. OF...
Yesterday on futurism
Best Smart Speakers in 2022
FROM THE DEPT. OF...
Yesterday on futurism
Get Deals on Yeti, Solo, Cuisinart, Samsung, JBL, and Apple Products During These Memorial Day Sales
FROM THE DEPT. OF...
May 21 on futurism
Best Surround-Sound Systems in 2022
READ MORE STORIES ABOUT / Robots & Machines
Keep up.
Subscribe to our daily newsletter to keep in touch with the subjects shaping our future.
+Social+Newsletter
TopicsAbout UsContact Us
Copyright ©, Camden Media Inc All Rights Reserved. See our User Agreement, Privacy Policy and Data Use Policy. The material on this site may not be reproduced, distributed, transmitted, cached or otherwise used, except with prior written permission of Futurism. Fonts by Typekit and Monotype.