The artificial synapse fires 20 million times more rapidly than a human synapse does – and is more energy efficient, too. 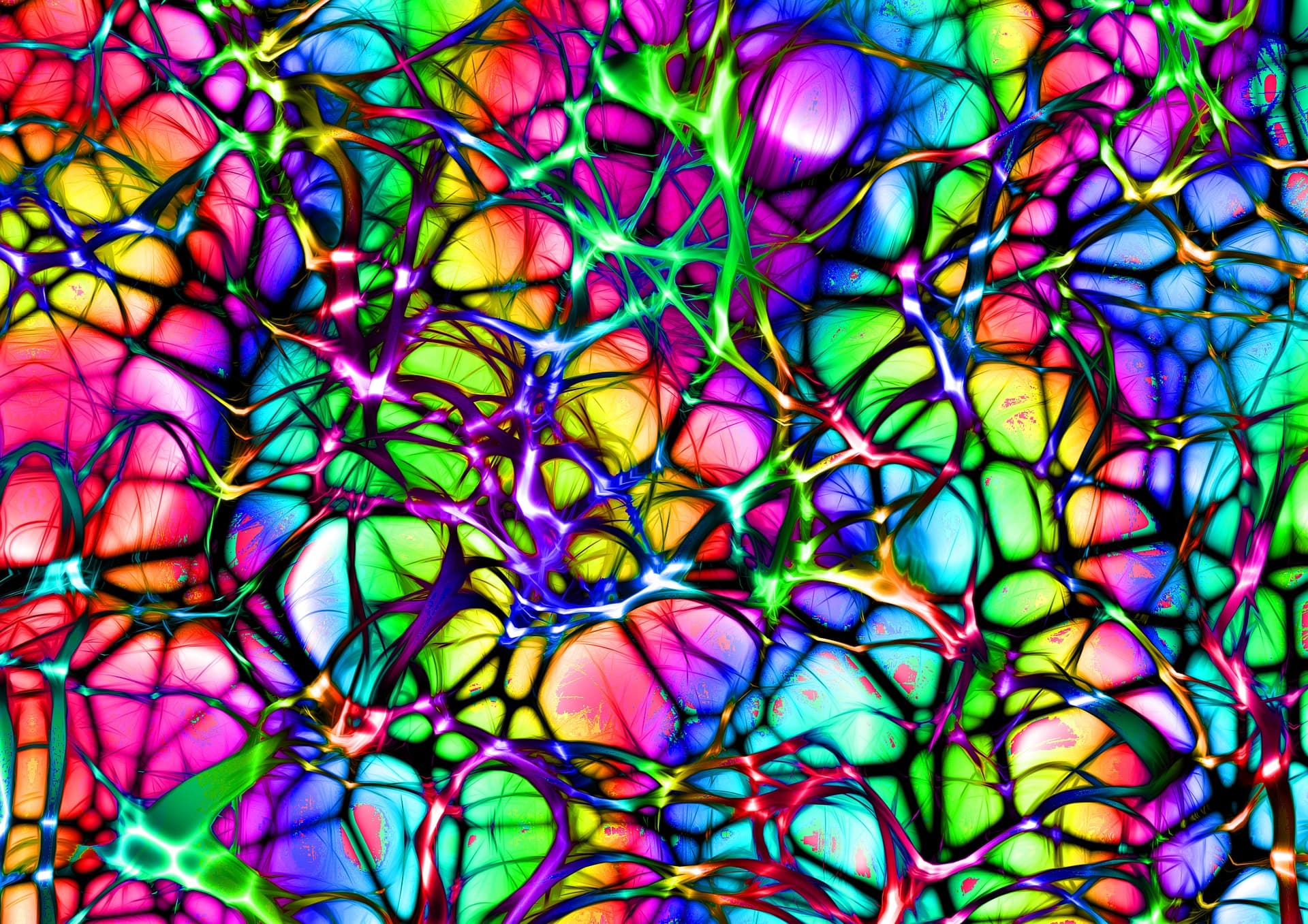 A new superconducting switch could soon enable computers to make decisions very similarly to the way we do, essentially turning them into artificial brains. One day, this new technology could underpin advanced artificial intelligence (AI) systems that may become part of our everyday life, from transportation to medicine.

Researchers at the U.S. National Institute of Standards and Technology (NIST) explain that, much like a biological brain, the switch "learns" by processing the electrical signals it receives and producing appropriate output signals. The process mirrors the function of biological synapses in the brain, which allow neurons to communicate with each other.

The artificial synapse, which is described in a paper published in Science Advances on Friday, Jan. 26, has the shape of a metallic cylinder and is 10 micrometers (0.0004 inches) wide. It is designed so it can learn through experience — or even from just the surrounding environment.

As is increasingly common in the field of AI, this synthetic switch performs even better than its biological counterpart, using much less energy than our brains do and firing signals much faster than human neurons, 1 billion times per second. For comparison, our synapses fire about 50 times per second. This has a significant impact on processing because the greater the frequency of electric signals that are fired and received, the stronger the connection between the synapses become.

The switch is meant to boost the ability of the so-called "neuromorphic computers" which can support AI that one day could be vital to improving the perception and decision-making abilities of smart devices such as self-driving cars and even cancers diagnostic tools.

The world's largest car makers are investing in technologies able to replace a human driver, but there is still a long way to go. No matter how safe driverless cars will eventually become, the AI driver will eventually face the moral dilemma of having to decide whether to prioritize the safety of its passengers or others who might be involved in a collision. This switch could equip the artificial brains that make these decisions to have more capacity to deal with these kinds of ethical conundrums.

The switch could also help us develop more accurate AI that can diagnose diseases such as heart conditions and lung cancer. For example, doctors from the John Radcliffe Hospital in Oxford, U.K., have successfully tested an artificial brain that improves the ability of doctors to detect life-threatening heart conditions, and a startup suggested its AI system could catch as many as 4,000 lung cancers per year earlier than human doctors.

While AI could be a game changer in medicine, the conventional computers that run its systems still struggle with tasks such as context recognition. This is because, the NIST researchers say, they don't keep memories the same way we do. Our brain both processes information and stores memories in synapses at the same time, while computers perform the two tasks separately.

But the new artificial synapse addresses this problem, allowing computers to mimic the human brain. Although it is still being tested, researchers are confident that it may one day power a new generation of artificial brains able to improve on the current capabilities of AI systems.