Meet The Newest Classification For Planets: The Gas Dwarf 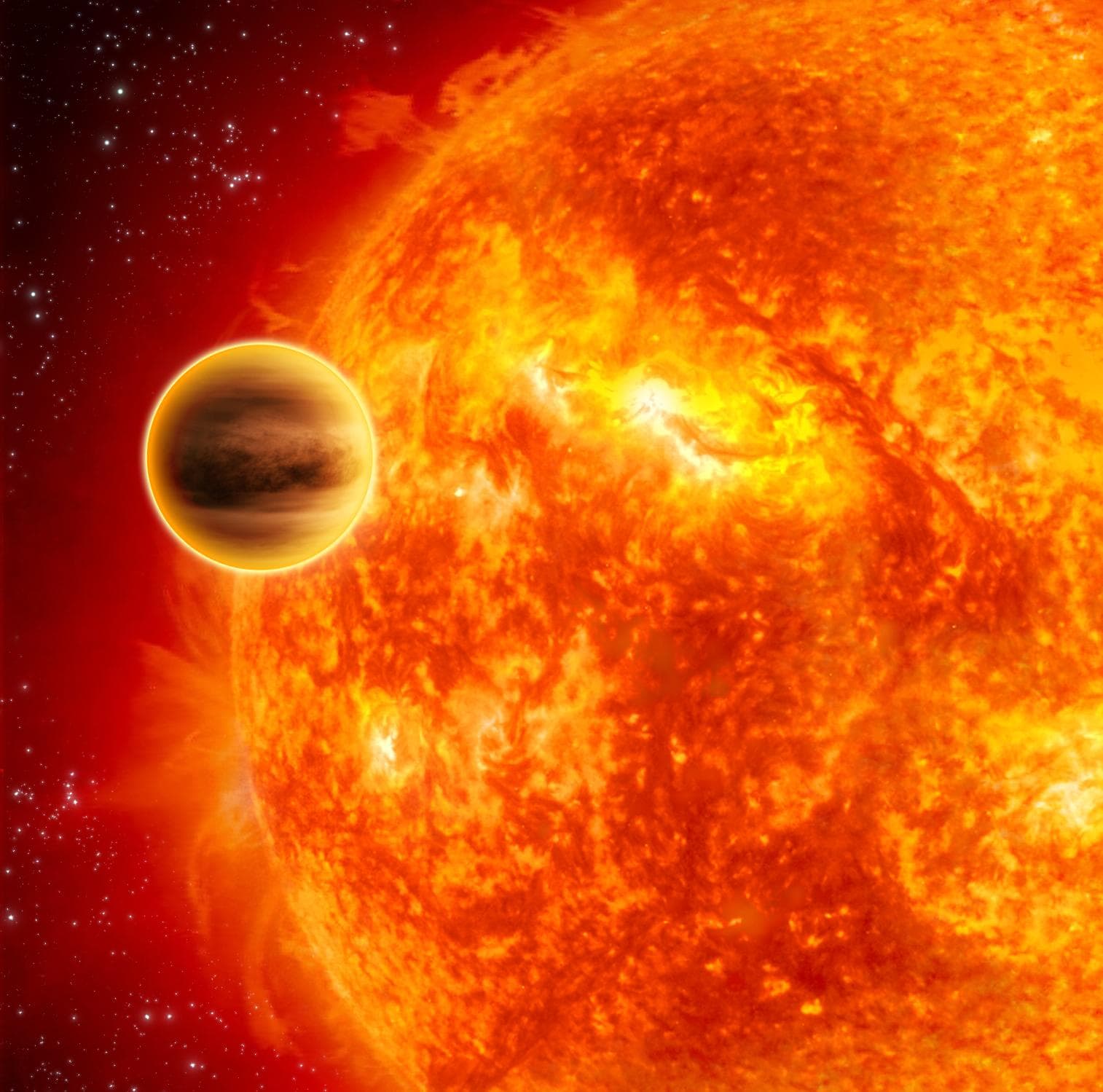 To quote Douglas Adams, "Space is big. Really big. You just won't believe how vastly, hugely, mindbogglingly big it is. I mean, you may think it's a long way down the road to the chemist's, but that's just peanuts to space..." The quote may be rather humorous, but it is also rather accurate. We are ants in the ocean of the universe. In fact, we are less than ants, so it's not too surprising that (nearly every day) we discover something new. Of course, many of these discoveries come from some of the more distant places in the cosmos. Case in point: the Gas Dwarf

The name might sound like something from a comic book, but it's real. In our own solar system, we have a number of rocky world and gas giants. We also host a number of dwarf planets, and scientists have just added a new classification to the list of planet types. This means that the new planet list includes terrestrials, gas giants, and mid-sized gas dwarfs. Gas dwarfs are similar to gas giants, which have super-thick atmospheres; however, unlike their larger cousins, gas dwarfs aren't really planetary behemoths like the ones that are found in the Earth's outer solar system.

The team that announced the addition studied more than 600 planets discovered by NASA's Kepler space telescope and compared their sizes. They also studies the composition of the planets in order to determine exactly what type of planet they were--a rocky world or a gas giant. Ultimately, the team found a rather stark dividing line between the planets that are less than 1.7 times the size of Earth and greater than 3.9 times the size of Earth. Planets smaller than 1.7 Earths are likely to be rocky terrestrial bodies, while those 3.9 times larger are set to be gas giants, the researchers said. "We were particularly interested in probing the planetary regime smaller than four times the size of Earth, because it includes three-fourths of the planets found by Kepler," lead author Lars A. Buchhave, of the Harvard-Smithsonian Center for Astrophysics (CfA), said in a statement.

The team dubbed the planets that lie in between the two extremes (between 1.7 and 3.9 times the size of Earth) "gas dwarfs." This is because such planets a likely to have thick hydrogen and helium atmospheres (like gas giants) that are surrounding a rocky core; however, they never reached the epic size of the gas giants.

Generally speaking, the kind of planets that are produced in a solar system depends on the composition of the star. "It seems that there is a 'sweet spot' of metallicity to get Earth-size planets, and it's about the same as the sun," Buchhave said. "That makes sense because, at lower metallicities, you have fewer of the building blocks for planets, and at higher metallicities, you tend to make gas giants instead.