These magnet-controlled robots are the future of manufacturing. 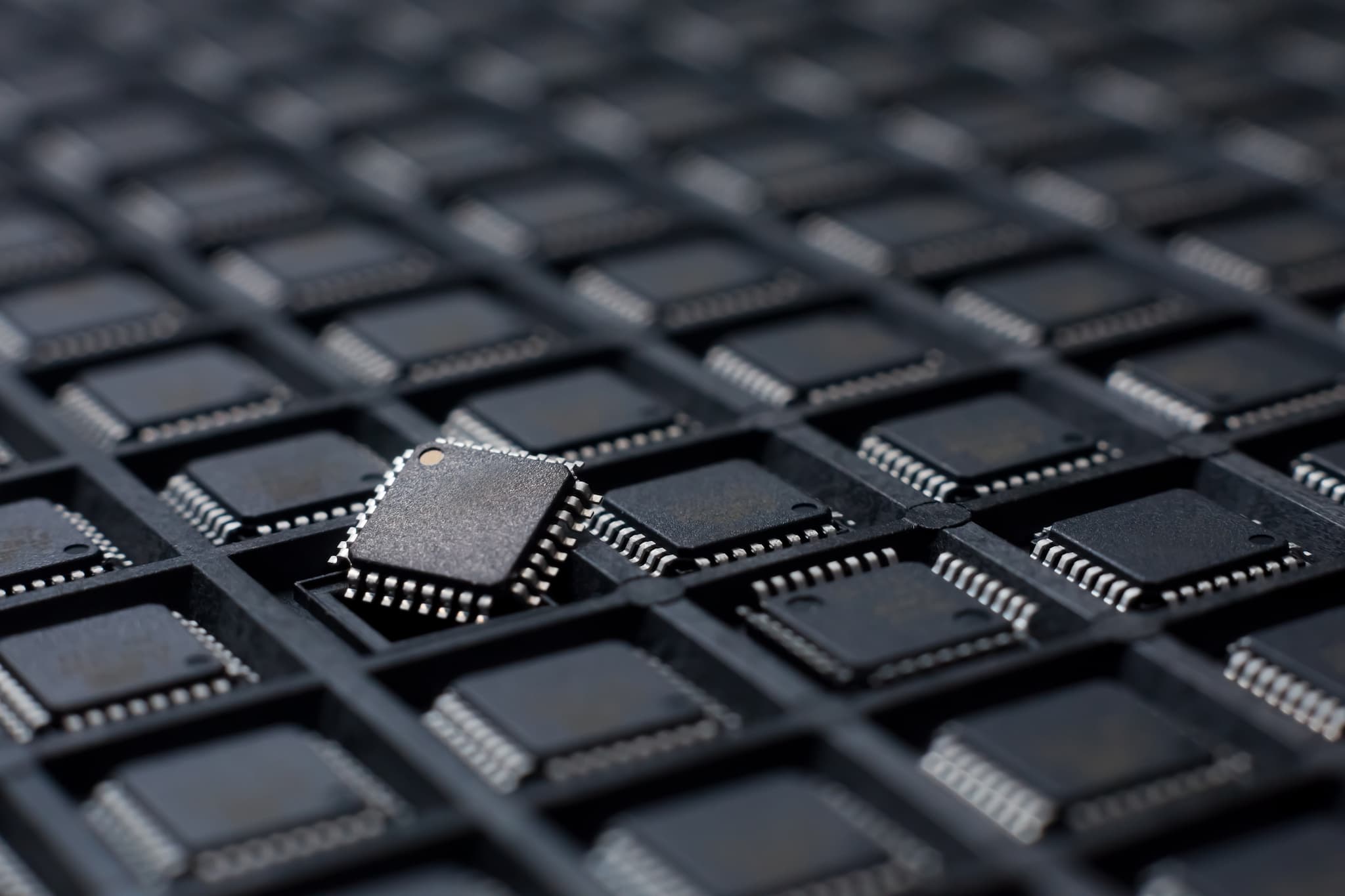 Silicon Valley's SRI International has developed what may be the most amazing microbot army ever: the MicroFactory. This robotic hive of insect-like machines was designed to build almost any kind of structure. In fact, the 3D printer of the future might not be a printer at all; it might instead be a swarm of tiny robots that build tough, complex structures cooperatively.

The MicroFactory's foundation is a magnetic field generated by a circuit board. A software program manipulates the field in order to move the miniature robots, which are themselves magnets. Being part of a collective, every robot has a specialized task, which it undertakes with its "end effector," a tool it can use to manipulate the world around it. What that end effector does depends on the job of the robot.

The design of this collective was inspired by ant colonies, where every individual has a task working towards a larger goal.

SRI’s micro-robots and their platform technology are also teaming up with the DARPA Open Manufacturing program, creating innovative new products across a wide range of manufacturing verticals. SRI's robots can assemble almost anything, whether it's massive or tiny, regardless of its components and complexity—and they can do it rapidly. They're also different from more traditional autonomous systems in that they're not so space-limited; if their magnetized build surface is mobile, they can be moved anywhere. This makes them extremely versatile, and it also means gigantic swarms of the bots could collaborate on projects.

In practice, WIRED describes how MicroFactory robots would collaborate to build a lattice: “You’ve got robots that hold high-strength carbon rods vertically and some that hold them horizontally, and still others that apply dabs of glue. Working in concert, the robots can build out an intricate structure, some depositing glue while others stick in the rods, constantly gliding from the lattice back to material caches to resupply.”

So, why is this superior to a 3D printer? It's because the robots can use any kinds of materials and components such as LEDs and resistors to embed electronics in more complicated projects. Or, these kinds of microbots could work in tandem with 3D printers, supplementing their work with a far broader array of materials.

SRI's microbots are hardly the last word in tiny robots; medical nanobots have been in development for a long time. Since machines this small are subject to Brownian forces—random motions caused by collisions with molecules in the surrounding fluid—magnetic fields are usually the control mechanism of choice. In a recent study from Duke University, researchers used a magnetic field to manipulate a team of microbots so they would function like tweezers, trapping single yeast cells. This kind of research signals the possibilities for these kinds of robots, which might some day be used to track down disease agents or malicious cells inside the body.

Meanwhile, SRI's microbots could be scalable enough to one day even be used by small businesses and hobbyists on smaller projects. Eventually they could be sold on the shelf for those kinds of uses, with more advanced versions for industrial, scientific, and medical applications.

Read This Next
Butthole Surfers
Scientists Drive Tiny Robot Around Inside Living Butthole
Pipe Dream
Tiny Robots That Repair Pipes Could Eliminate Road Work
Futurism
Magnetically-Controlled Organic Microbots Could Change Medicine in the Next Decade
Futurism
These Tiny Robots Can Build Anything, Including Their Own Tools
More on Robots & Machines
From the Dept. of...
Yesterday on futurism
The Best Wireless Mouse of 2023
Balloon Boy
Monday on the byte
Other Chinese Balloons Apparently Flew Over America, But Nobody Noticed Them
From the Dept. of...
Monday on futurism
The Best Earbuds Under $50 in 2023
READ MORE STORIES ABOUT / Robots & Machines
Keep up.
Subscribe to our daily newsletter to keep in touch with the subjects shaping our future.
+Social+Newsletter
TopicsAbout UsContact Us
Copyright ©, Camden Media Inc All Rights Reserved. See our User Agreement, Privacy Policy and Data Use Policy. The material on this site may not be reproduced, distributed, transmitted, cached or otherwise used, except with prior written permission of Futurism. Articles may contain affiliate links which enable us to share in the revenue of any purchases made.
Fonts by Typekit and Monotype.