Magnetically-Controlled Organic Microbots Could Change Medicine in the Next Decade

The alga the microbot was created from was chosen for its spring-like shape. 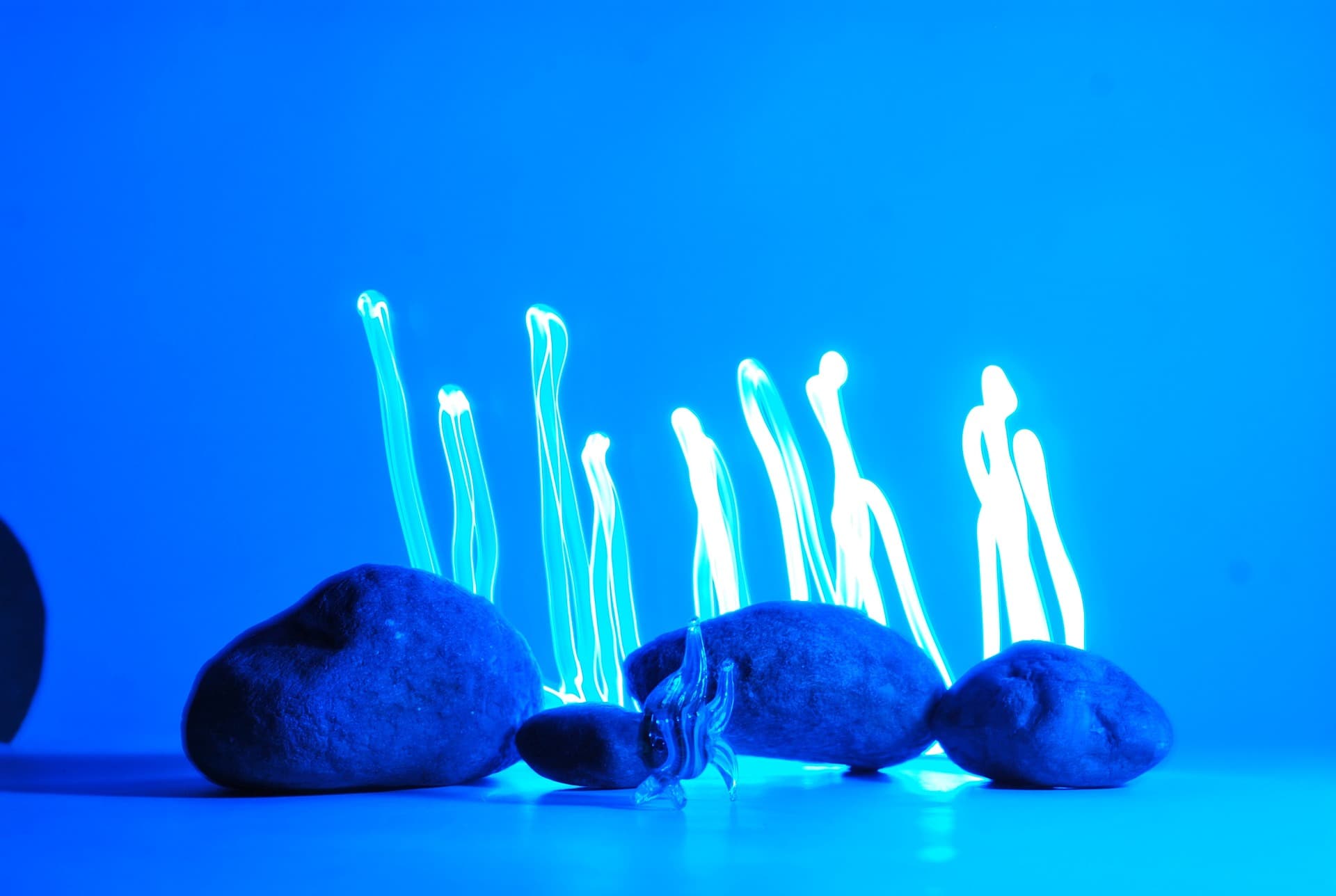 Google's chief engineer and notable futurist Ray Kurzweil has said that nanobots or microbots will flow through our bodies by 2030. While the technology could be life-changing, the prospects for these nanobots are still limited by challenges in powering the micro devices and guiding them through the body.

A team of researchers led by Li Zhang, a materials scientist from the Chinese University of Hong Kong in Shatin, may have found a solution to both problems. In a study published in the journal Science Robotics, Zhang and his colleagues turned to a type of miniature alga called Spirulina platensis, commonly used as a dietary supplement.

The key is coating the Spirulina with iron oxide nanoparticles. The helical or spring-like shape of the magnetized alga provides maximum mobility when propelled by magnetic fields that harmlessly pass through the body. Best of all, these synthetic microbots are completely biocompatible. They degrade in days or hours, depending on how much magnetic coating they have, without harming cells — except for cancer cells. The magnetized alga destroyed about 90% of tumor cells exposed to it for 48 hours in a lab dish, an unexpected side-effect discovered by the researchers.

Microbots — The Future of Treatments

Miniature technologies, like these synthetic algae microbots, show potential for delivering medical treatments to every corner of the the human body. The microbots could also provide more efficient treatment; they can be easily controlled and monitored by either observing their fluorescence or through a medical imaging tool called nuclear magnetic resonance (NMR) when the algae travels deeper into the body.

The ability of the algae microbots to carry cargo like drugs inside the body still needs to be tested, however. "It's still not ready for a doctor to use," Joseph Wang, a nanoengineer who's developing a different type of medical microbots, told Science. He thinks the technology might be available in the next ten years, a timetable that nearly aligns with Kurzweil's prediction.

Nanotechnology presents better chances of treating diseases in the future, although we do have to iron out more details than just mobility and control. Nevertheless, the technology is one of many advances in medical research — together with developments in the use of gene editing tools, stem cells, 3D-printed organs, and improved prostheses — that's worth keeping an eye out for.

Read This Next
Diner Drama
People Furious at Robot Serving Pancakes at Denny's
Butthole Surfers
Scientists Drive Tiny Robot Around Inside Living Butthole
Robot Violence
YouTube Accidentally Removed Robot Battle Videos for "Animal Cruelty"
Buzz Off
Tiny Spies: This Insect-Like Flying Robot is Smaller Than a Penny
Automating Gym Class
Toyota's Basketball Robot Can Nail Three-Pointers
More on Robots & Machines
From the Dept. of...
Thursday on futurism
The Best Mini Fridges of 2023
Blow Up Doll
Monday on the byte
Ukraine Accuses Russia of Using Inflatable "Dummy Tanks," Which Deflated
FROM THE DEPT. OF...
Monday on futurism
The Best Compost Toilets of 2023
READ MORE STORIES ABOUT / Robots & Machines
Keep up.
Subscribe to our daily newsletter to keep in touch with the subjects shaping our future.
+Social+Newsletter
TopicsAbout UsContact Us
Copyright ©, Camden Media Inc All Rights Reserved. See our User Agreement, Privacy Policy and Data Use Policy. The material on this site may not be reproduced, distributed, transmitted, cached or otherwise used, except with prior written permission of Futurism. Articles may contain affiliate links which enable us to share in the revenue of any purchases made.
Fonts by Typekit and Monotype.