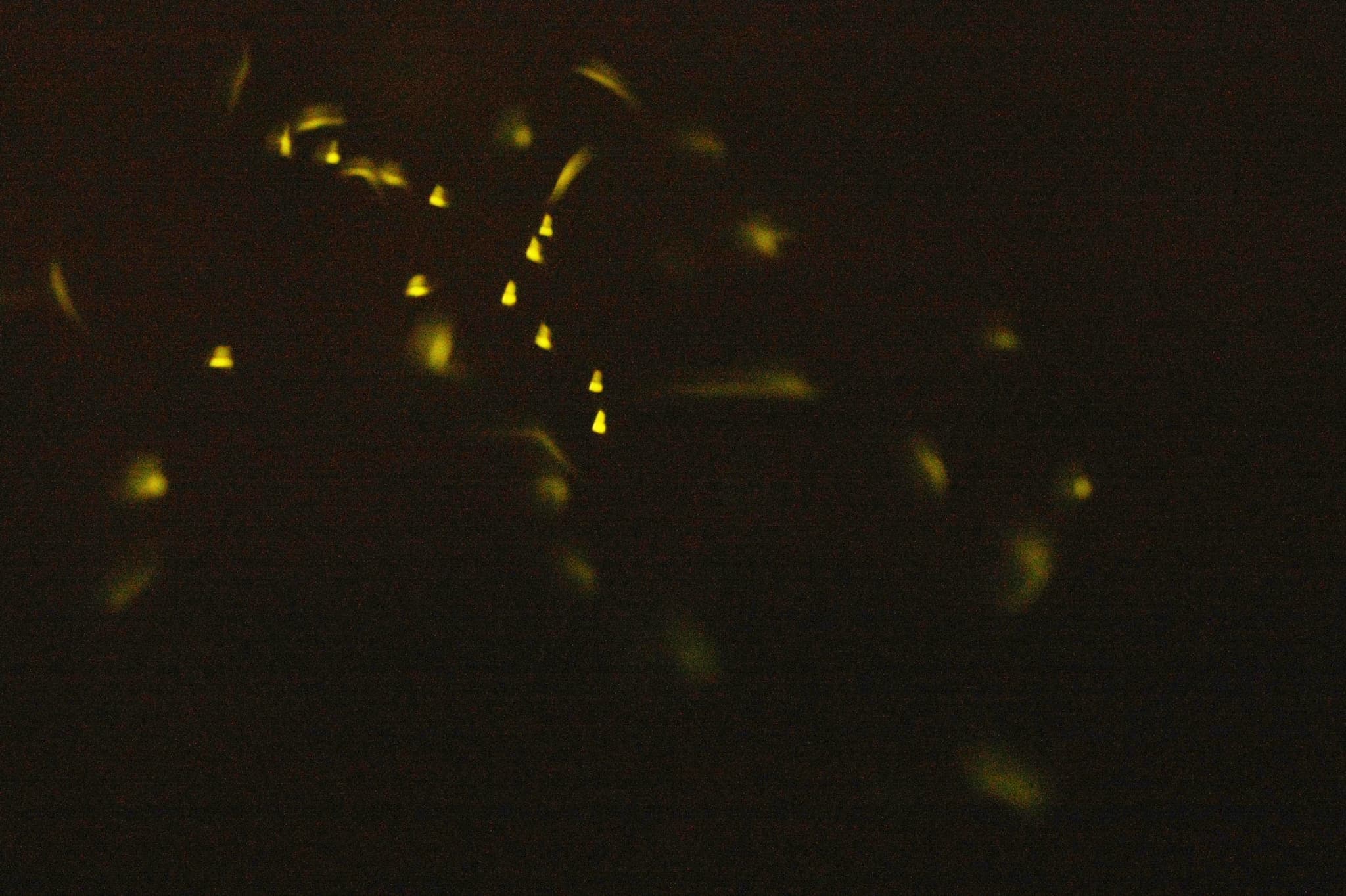 Named "Luciola" after a genus of fireflies, a remarkable new light is about the size of a lighting bug and floats over waves of ultrasound. Weighing in at a minuscule 16.2 mg, each light glows red just brightly enough to read by. The ultrasonic waves that Luciola emits through 285 microspeakers are at a frequency inaudible to the human ear, allowing the light to levitate in total silence.

Japanese researchers of the Kawahara Universal Information Network Project have been working on Luciola for two years, circuit design specialist Makoto Takamiya said in an interview with Reuters. This remarkable invention is beautiful to behold but also magnificent in its capabilities. While initially, the bot may seem primarily whimsical, Luciola has the potential to be applied to everything from projection mapping to internet-of-things technologies.

“Ultimately, my hope is that such tiny objects will have smartphone capabilities and be built to float about helping us in our everyday lives in smarter ways," Takamiya told Reuters.

The research team believes that it will be possible to equip Luciola with temperature and movement sensors. This could allow the lights to deliver messages (traveling by ultrasonic wave, of course), work together to make moving displays, and even detect the presence of humans (something that could be applied within moving displays).

Further modifications to Luciola could give it even more capabilities, although they will take time. The researchers aim to have the tiny bot ready to bring to market in the next five to 10 years.

Hopefully, Takamiya is right, and Luciola will float into our lives, improving existing devices while expanding the horizon of what's technologically possible — one ultrasonic wave at a time.

Read This Next
Futurism
Scientists Make Single-Chip Microprocessors That Can Communicate Faster Using Light
Futurism
Harvard Researchers Can Now Make Light Go Faster
Futurism
Meet the World's Lightest Metal. It's 99.99% Air.
Futurism
The Internet of the Future Could Be Brought to You By Light Bulbs
More on Robots & Machines
Blow Up Doll
Yesterday on the byte
Ukraine Accuses Russia of Using Inflatable "Dummy Tanks," Which Deflated
From the Dept. of...
Yesterday on futurism
The Best UPS Battery Backups of 2023
FROM THE DEPT. OF...
Jan 29 on futurism
The Best Netgear Routers of 2023
READ MORE STORIES ABOUT / Robots & Machines
Keep up.
Subscribe to our daily newsletter to keep in touch with the subjects shaping our future.
+Social+Newsletter
TopicsAbout UsContact Us
Copyright ©, Camden Media Inc All Rights Reserved. See our User Agreement, Privacy Policy and Data Use Policy. The material on this site may not be reproduced, distributed, transmitted, cached or otherwise used, except with prior written permission of Futurism. Articles may contain affiliate links which enable us to share in the revenue of any purchases made.
Fonts by Typekit and Monotype.