Local Newspapers Are Essential for Saving Us Through Science (Which, Of Course, Means They're Dying Right Now)

They track disease outbreak and could help us understand the extent of climate change. 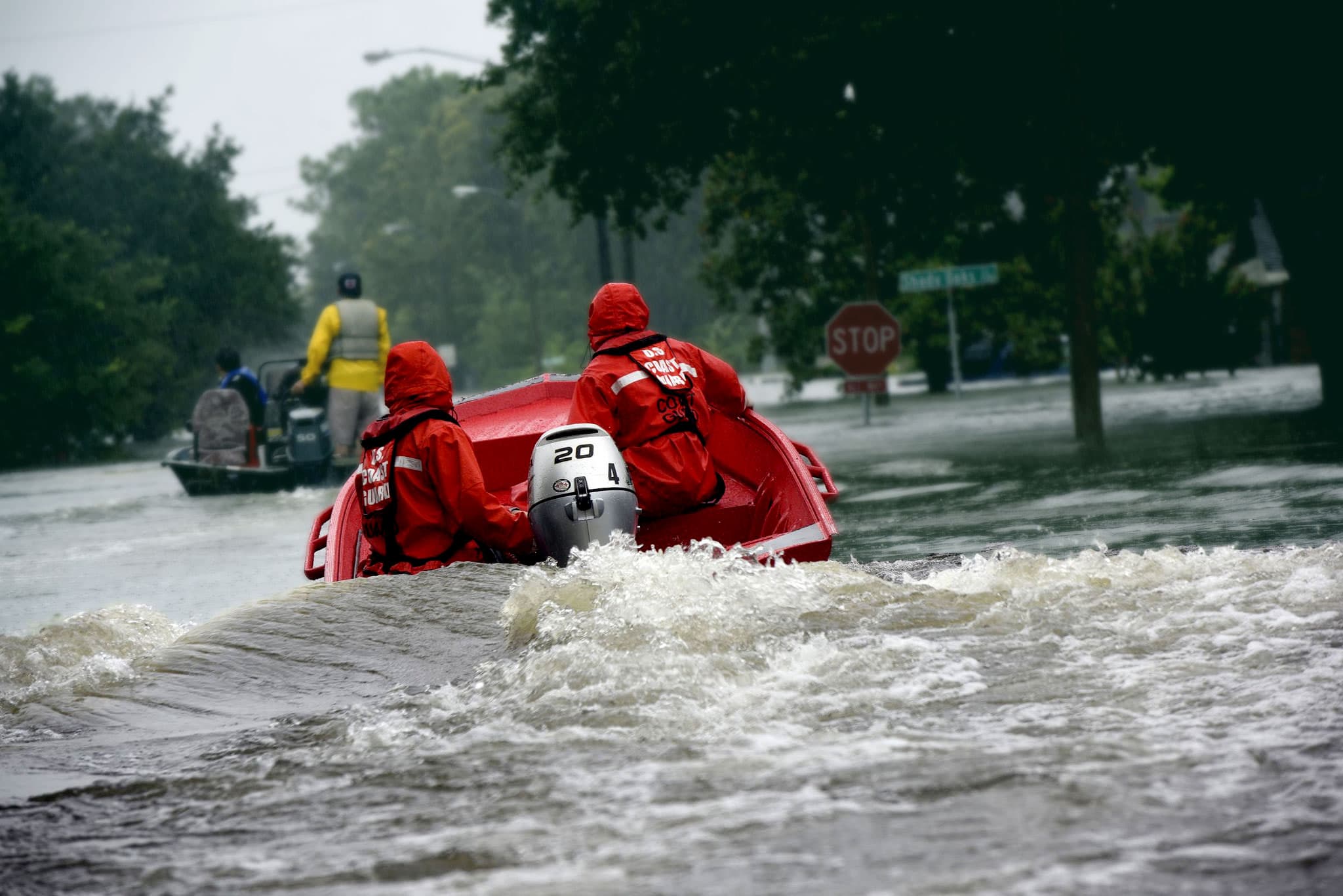 Your local rag has far more value to your community than reporting on the best pancake joint or the complaints of that guy who had his yard TP'd. True story, read all about it: Local newspapers are actually valuable tools for science.

A recent STAT article highlighted one surprising use of local newspapers: tracking the outbreak of infectious disease. Epidemiologists use local papers to identify outbreaks in their infant stages — way before they're big enough to make national papers — and forecasting how they might evolve.

For example, computational epidemiologist Maia Majumder told STAT local newspapers were essential when she and her colleagues at the HealthMap disease projection project tried figuring out the source of a 2016-2017 outbreaks of mumps in northwestern Arkansas. While it was difficult to get data from the Arkansas Department of Public Health, the Northwest Arkansas Democrat-Gazette freely provided Majumder with the context she needed: the region had the highest rate of vaccine refusal in the state, and that the disease was spreading within a community of Marshall Islands immigrants even though they'd been vaccinated.

Yet local newspapers are also vanishing in many places, thanks to falling readership. A recent data project by the Columbia Journalism Review shows that many parts of the United States, particularly in the Midwest, Southeast, and Alaska, have zero local newspapers to rely on. Epidemiologists are worried that this data gap could lead to researchers missing outbreaks, or create gaps in their patterns of how diseases spread, which can make it difficult to control.

But disease outbreaks aren't the only data point that scientific research can target using local newspapers. Local papers have also been essential in tracking the impacts and unspoken threats from broader changes, like climate change.

In Houston, The Texas Tribune became famous for a seemingly "psychic" article that predicted the city's unchecked growth and proximity to a warming Gulf of Mexico would soon leave it vulnerable to a hurricane. A little more than a year later, Hurricane Harvey hit, devastating Houston. But, The Guardian pointed out, the Tribune's writers weren't consulting a crystal ball when they wrote their piece; "It was the natural outgrowth of great journalism by reporters who know their subjects and communities well and have covered these issues extensively."

Reporters that know and can follow up on changes and rumors only told around town are able to see trends too minimal for major papers to pick up on. They also track shifts based on local interest, providing record of change as a process (rather than one only characterized by disaster). For example, research found that local newspapers have increased their sea level rise coverage at a higher rate than that of larger papers since 2012, with The Miami Herald's coverage of the topic passing that of The New York Times.

The context that local news provides is especially important given the "shifting baselines" that come with climate change. This term refers to our tendency to adjust our expectations based on what we see as our current reality. As eloquently described by fisheries scientist Daniel Pauly, who coined the term in 1995: "We transform the world, but we don’t remember it. We adjust our baseline to the new level, and we don’t recall what was there ... Every generation will use the images that they got at the beginning of their conscious lives as a standard and will extrapolate forward."

A recent survey by the Society of Environmental Journalists found that nearly 7 of 10 respondents were "very interested" in covering the local angle of climate change, but nearly 6 of 10 said downsizing in their organization makes it more difficult to do so. Making that possible is up to readers everywhere. Journalism is part of our collective memory, but without support of local news, we risk having some serious gaps in recall.

Read This Next
When it Melts, it Floods
Why Sea Levels Along The US East Coast Are Rising at Different Rates
Futurism
A Crypto-Trading, Floating Island Nation Promises Utopia, If It Happens
Futurism
Predators That Used To Be Threatened Are Expanding Back Into Their Old Habitats
Futurism
To Protect Endangered Coral Reefs, Researchers Need Legal Recourse
Futurism
How Earth's Most Extreme Environs Are Key to Humanity's Future
More on Future Society
Bird Crap
Yesterday on the byte
It Looks Like Elon Musk Is Actually Building a Twitter Payment Platform
Balloon News
Friday on futurism
China Says "Spy Balloon" Soaring Over America Is Completely Innocent
Down in Flames
Wednesday on the byte
Elon Musk Apparently Thinks Twitter Is a "Flaming Dumpster Rolling Down the Street"
READ MORE STORIES ABOUT / Future Society
Keep up.
Subscribe to our daily newsletter to keep in touch with the subjects shaping our future.
+Social+Newsletter
TopicsAbout UsContact Us
Copyright ©, Camden Media Inc All Rights Reserved. See our User Agreement, Privacy Policy and Data Use Policy. The material on this site may not be reproduced, distributed, transmitted, cached or otherwise used, except with prior written permission of Futurism. Articles may contain affiliate links which enable us to share in the revenue of any purchases made.
Fonts by Typekit and Monotype.