A Lifetime of Security: The 3 Best Deals on Unlimited VPN Subscriptions 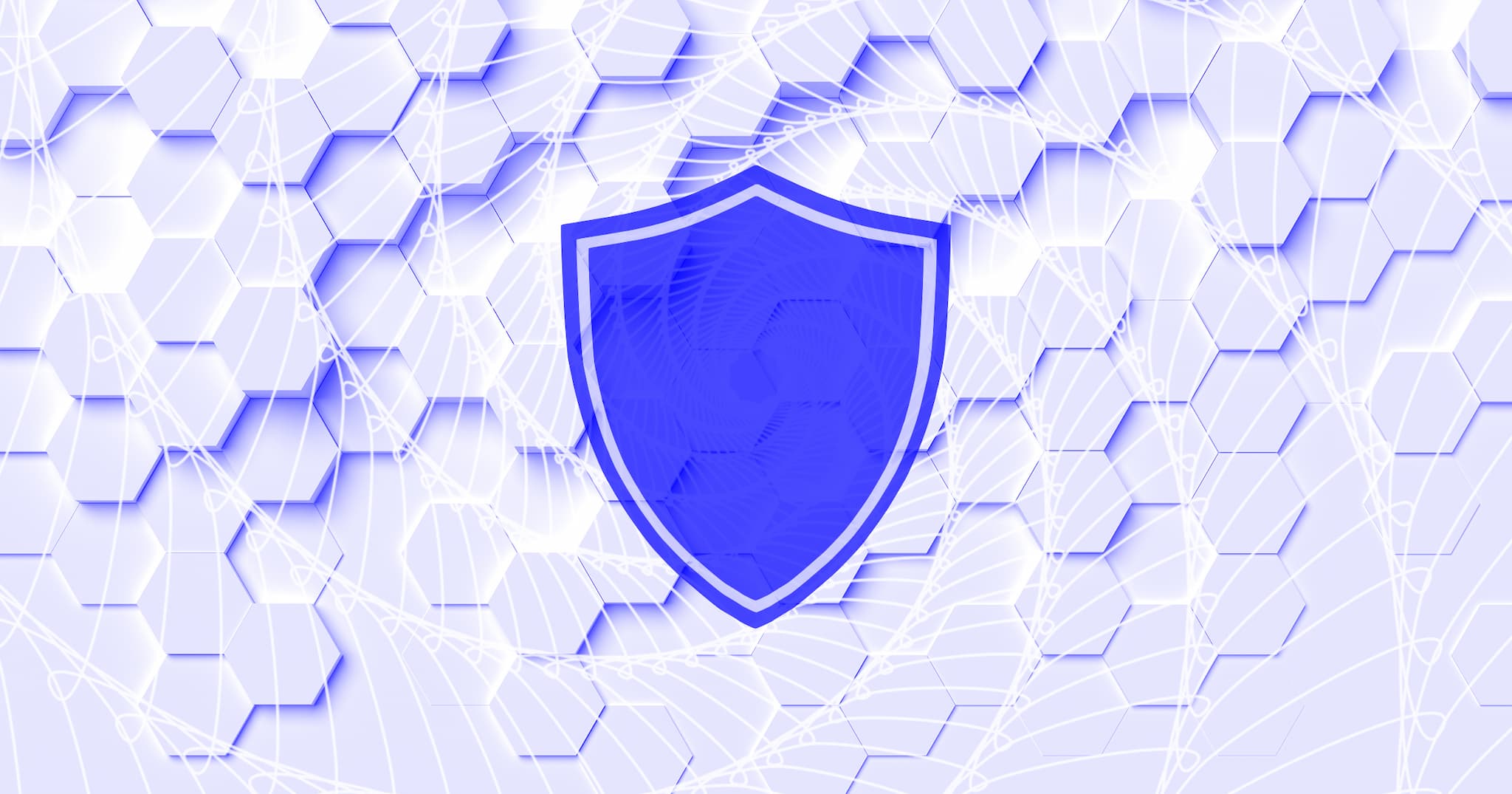 In a recent post, we discussed the many benefits of using a trusted, third-party virtual private network (VPN). You can watch basically anything on Netflix – even if it isn't typically available in your country, use public wi-fi without worrying, and generally have a more secure browsing experience.

Sold on the idea yet? Well, here's how you can get a lifetime VPN subscription for less than the normal yearly cost.

If you're unfamiliar with the concept of a VPN, it's basically a third-party server that encrypts your data and hides your personal information from hackers, advertisers, and even your own internet service provider (ISP). This encryption allows you to search the web securely from anywhere in the world, even on unsecured WiFi networks. A VPN also allows you to access geo-blocked content by hiding your true location.

The only real downside to using a trusted third-party VPN is the cost of the service. While they aren't usually prohibitively expensive, a good VPN normally runs around $50 dollars a year. However, some companies are currently offering a lifetime VPN subscription for as low as $20. That's right. You'll pay less than half the normal cost of a yearly subscription for a product will last as long as you (or the company) exist.

So if you're interested in safeguarding your online privacy without the monthly or yearly payments, check out these VPN deals.

KeepSolid VPN offers strong encryption, an easy-to-use interface, servers in multiple countries, and much more. However, it is also currently offering a lifetime subscription on up to five devices for less than $40. That’s a savings of more than 90 percent from the normal lifetime subscription rate. So while there are many other VPN options to choose from, most can't come close to matching this deal.

Windscribe is more than a VPN. It's a desktop application and browser extension that work in conjunction to protect your online privacy, unblock websites, and remove ads and trackers. Just turn on your desktop application, and you'll never have to worry about confusing settings and option menus again. And while Windscribe might cost slightly more than the other options on this list, it also allows for unlimited, simultaneous device connections, which is basically unheard of among VPN providers. And of course, the company doesn't log your data, and allows for anonymous sign-up.

VPN Secure has many of the same features offered by the other providers on this list: encryption, a strict no-logging policy, geo-blocking/spoofing capabilities, etc. But it somehow manages to offer them all as part of a lifetime subscription for under $20. So for less that the cost of a full tank of gas, you can protect your online data for a lifetime.

Given the current state of internet security, there are very few legitimate reasons for not using a VPN. And given the ridiculously low price of these lifetime VPN subscriptions, cost is no longer one of them.

Read This Next
Brands We Love
Protect Your Privacy and Keep Your Data Safe With a VPN From Private Internet Access
Brands We Love
If You Care About Your Online Privacy, You Need To Use a VPN
Brands We Love
If You're the Least Bit Worried About Online Privacy, It's Time to Get a VPN
Brands We Love
Big Brother Is Watching You Online. But a VPN Can Help Block His View.
Brands We Love
This VPN Makes Securing Your Online Privacy as Easy as Flipping a Switch
More on Hard Science
Tractor Beam
Jan 26 on the byte
Scientists Build Working Tractor Beam, Although It's Comically Tiny
Having a Blast
Jan 18 on the byte
New Study Shows Where You Should Hide to Survive a Nuclear Attack
Offworld Amino
Jan 15 on the byte
Scientists Find Building Blocks of Life in Meteor That Smashed Into Family's Driveway
READ MORE STORIES ABOUT / Hard Science
Keep up.
Subscribe to our daily newsletter to keep in touch with the subjects shaping our future.
+Social+Newsletter
TopicsAbout UsContact Us
Copyright ©, Camden Media Inc All Rights Reserved. See our User Agreement, Privacy Policy and Data Use Policy. The material on this site may not be reproduced, distributed, transmitted, cached or otherwise used, except with prior written permission of Futurism. Articles may contain affiliate links which enable us to share in the revenue of any purchases made.
Fonts by Typekit and Monotype.