If You're Not Already Using A VPN, You Haven't Been Paying Attention

It's okay to be a little paranoid about online privacy. 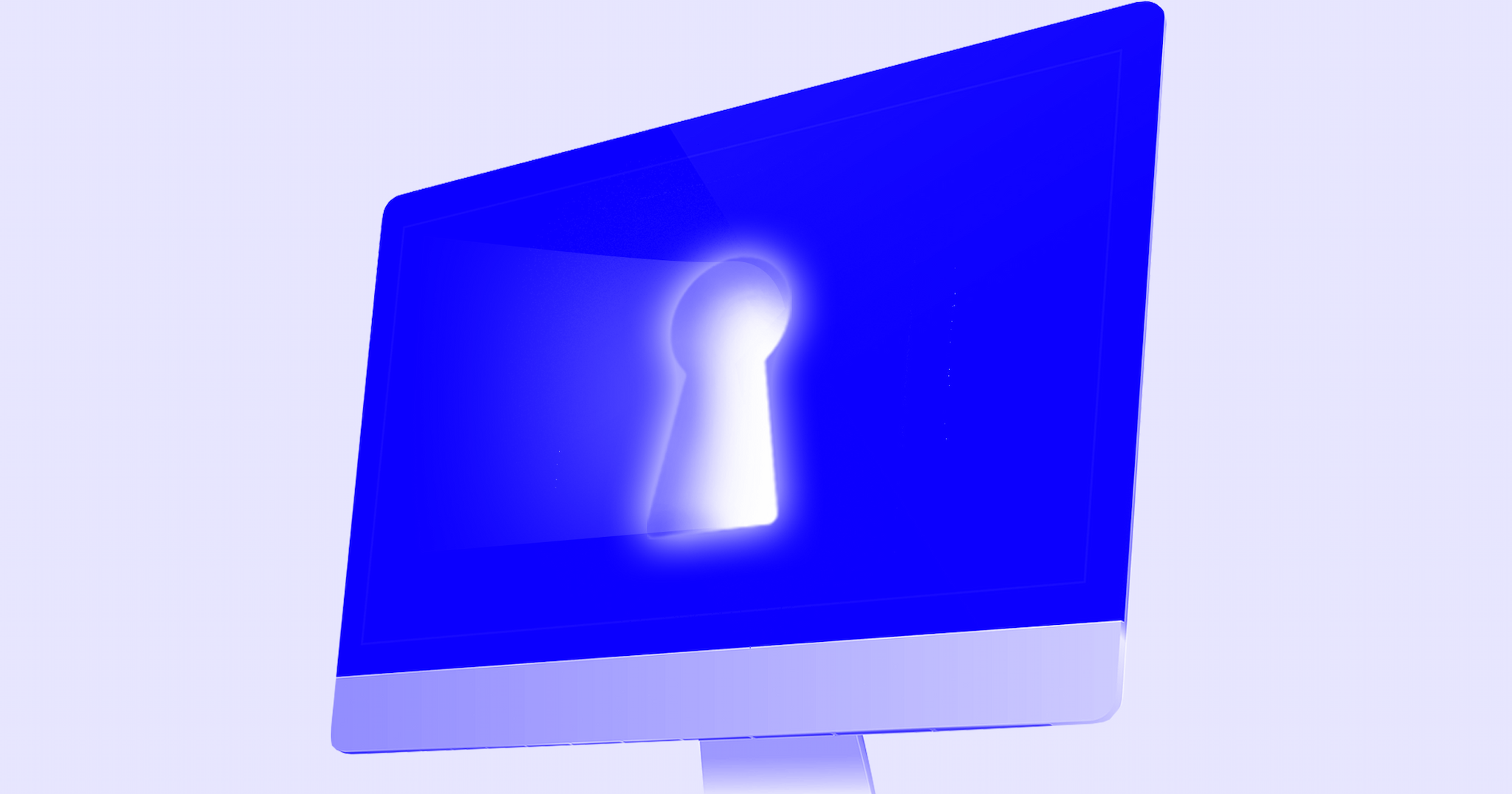 As 2018 comes toward a close, the state of online privacy is no better. Recent revelations involving online behemoths such as Google and Facebook have only added to the public's growing fears. But despite the fact that nearly 90 percent of U.S. consumers are worried about the state of their online data, less than half even bothered to check if their own data has been compromised. Clearly, individuals can do more to protect their data. And one of the easiest ways to do that is using a third-party virtual private network, or VPN.

As we've previously mentioned, a VPN is a service that allows users to connect to the internet via a third-party server which in-turn encrypts all of the user's data. As a result, the user's personal information, including location, is completely hidden. This encryption provides many benefits, including the ability to search the web securely from anywhere, even on unsecured public WiFi. It also allows users to easily access geo-blocked content in other regions. Best of all, using a VPN prevents unscrupulous advertisers and ISPs from collecting your personal data. And if your data can't be collected, it can't be stored and sold.

But because a third-party VPN is responsible for encrypting all of your online data, it's imperative that you choose a reputable one. After all, what's the point of hiding your information from your ISP if your VPN provider is also willing to log and sell your data? That's why we've compiled the following list of VPN providers we trust. While it's important to do your own homework, this is a great place to start your journey toward securing your online data.

NordVPN's high-performance service allows users to encrypt all their online activity, which keeps both invasive advertisers and would be hackers at bay. A single account protects up to six different devices, and works with all major operating systems including Linux. And with over 5,100 servers located in 62 different countries, you'll never have a problem accessing geo-blocked content. Best of all, NordVPN doesn't keep logs of your online activity, so "none of your private data, online activity and browsing history is being monitored, gathered or exposed and intercepted by third parties."

ExpressVPN, a trusted leader in virtual private networks, offers ultra-secure 256-bit AES encryption to keep your online activity private. Users receive unlimited bandwidth on a reliable, high-speed VPN network operating on over 2,000 servers located in 94 different countries. Thanks to its award-winning app, you can be up and running with ExpressVPN in minutes on all major operating systems. And because the company is based in the British Virgin Islands, which currently has no data retention laws, you can rest assured that no one is keeping tabs on your activity. Click here to start a 30-day free trial.

KeepSolid VPN has many of the same features offered by the other VPNs on this list: strong encryption, an easy-to-use interface, servers in multiple countries, and more. However, it is also currently offering a lifetime subscription on up to five devices for the extremely low price of $39.99. That's a savings of more than 90 percent from the normal lifetime subscription rate. So while there are plenty of other reputable VPN options to choose from, not many can match this price.

Not so long ago, paying for a VPN to hide your data might have seemed a bit paranoid. But as recent events have clearly demonstrated, that same data is under constant attack from threats both small and large. So in today's world, if you're not protecting your data and online privacy, you might be leaving yourself vulnerable. And one of the easiest ways to protect yourself on line is through the use of a trusted VPN.

Read This Next
Brands We Love
Protect Your Privacy and Keep Your Data Safe With a VPN From Private Internet Access
Brands We Love
If You Care About Your Online Privacy, You Need To Use a VPN
Brands We Love
If You're the Least Bit Worried About Online Privacy, It's Time to Get a VPN
Brands We Love
Big Brother Is Watching You Online. But a VPN Can Help Block His View.
Brands We Love
This VPN Makes Securing Your Online Privacy as Easy as Flipping a Switch
More on Hard Science
Warped Tour
Thursday on futurism
Professor Believes Door to Warp Drive May Lie With Ethylene Glycol
Sky Bursts
Thursday on the byte
Astronomers Intrigued by 25 Mysterious Repeating Radio Signals From Deep Space
Tractor Beam
Jan 26 on the byte
Scientists Build Working Tractor Beam, Although It's Comically Tiny
READ MORE STORIES ABOUT / Hard Science
Keep up.
Subscribe to our daily newsletter to keep in touch with the subjects shaping our future.
+Social+Newsletter
TopicsAbout UsContact Us
Copyright ©, Camden Media Inc All Rights Reserved. See our User Agreement, Privacy Policy and Data Use Policy. The material on this site may not be reproduced, distributed, transmitted, cached or otherwise used, except with prior written permission of Futurism. Articles may contain affiliate links which enable us to share in the revenue of any purchases made.
Fonts by Typekit and Monotype.