Net Neutrality is Over. It’s Time to Get a VPN.

What you can do right now to protect your data in the wake of the recent FCC vote. 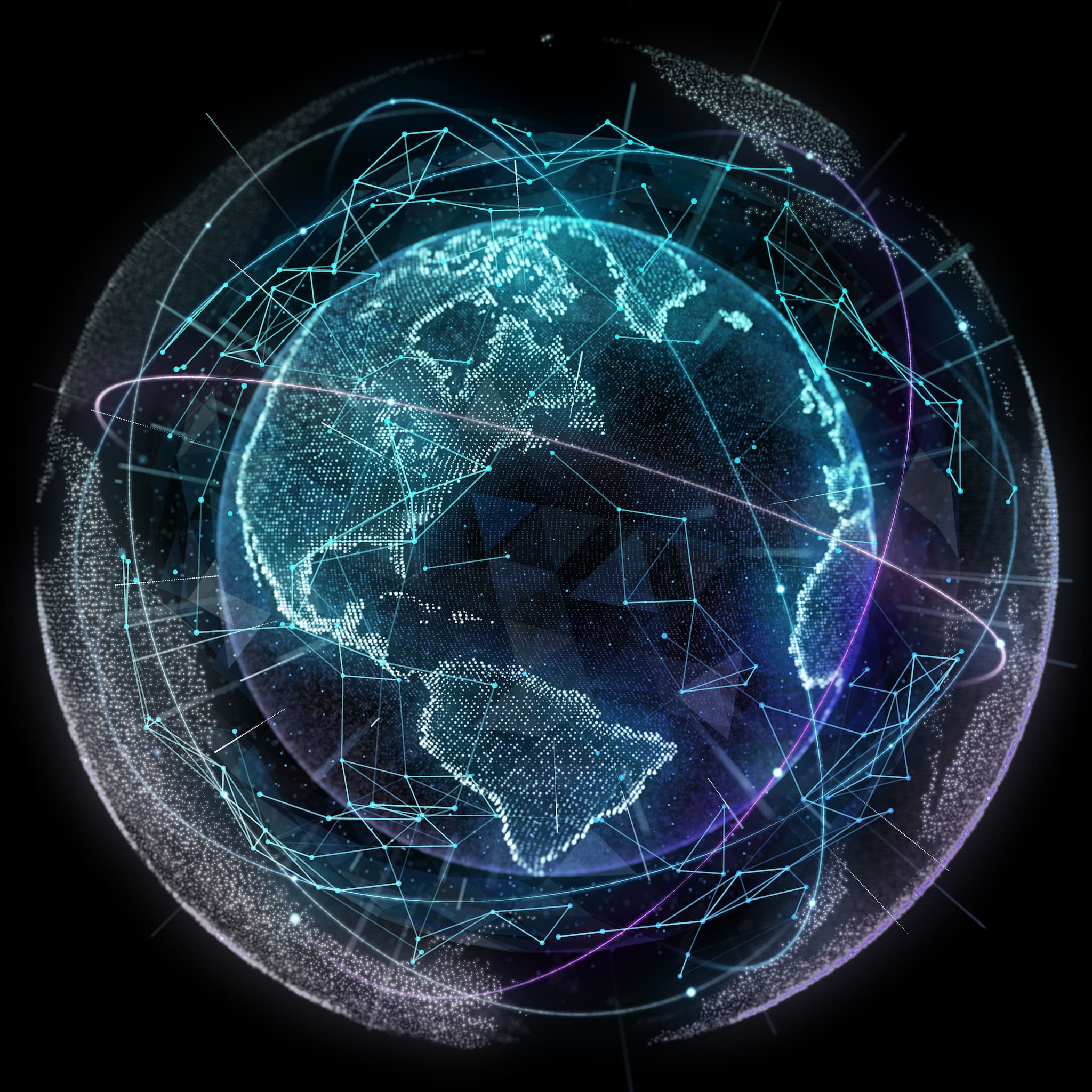 Image by Getty Images
Futurism has forged a partnership with ExpressVPN, the world’s largest premium VPN service provider. As part of our partnership, ExpressVPN is offering 3 months free to new annual customers. To get started and reclaim your privacy, go here.

The FCC, ISPs, and VPNs

Despite efforts to delay in order to allow for an investigation into false comments and stolen identities, the FCC voted last week to repeal net neutrality. The repeal concerns regulations for companies that connect us to the internet. When in place, the regulations prevented internet service providers (ISPs) from blocking websites or charging additional fees to access specific content. Net neutrality rules were put in place in 2015 to protect not only consumers from price gouging but also to ensure the internet remained equally accessible to all.

To many, the FCC's vote is extremely troubling in its own right, but also in the context of other recent moves by the current administration; such as the reversal Obama-era regulations regarding internet privacy several months ago. Those regulations established privacy requirements that internet service providers had to follow before they could share or sell their consumers’ private and sensitive data, such as their financial or health information or browser histories. After the rollback, ISPs can now sell user information directly to companies that mine personal data without the consent of consumers.

Many have said the administration is favoring corporate needs over the privacy rights of citizens and internet freedom, and consequently urging individuals to take steps to protect themselves. While they won't solve all the problems stemming from these recent developments, where internet privacy is concerned VPNs are a place for individuals to start.

A Virtual Private Network, or (VPN), is a service that allows a user to connect to the internet via a server run by a VPN provider. When running through a VPN, all the data a user entrusts to their devices is securely encrypted, hiding personal information from both the user's ISP and the government. VPNs, then, also help to protect against hacking, guarantees safe P2P downloads, and "geo-spoofs" a user's location — meaning a user will be unaffected if the ISP denies or censors content based on location.

Geo-spoofing is particularly important now, as there are many discriminatory practices that could be made legal through the repeal of net neutrality: depending on a user's location, demographic content and financial strength, ISPs will have the power to regulate, control, and diminish the content a user has access to as they see fit. VPNs can help protect users against such practices.

Many users already make use of VPNs to improve personal security, but in light of the repeals and moves towards deregulation, now is the time for those who haven't to start. To that end, Futurism has formed a partnership with Express VPN, the world’s largest premium VPN service provider.

Should Congress side with the FCC's recent vote, there will be a number of consequences. While price increases (which could be dramatic) for internet service may be the most obvious focal point for consumers, the decision could have much more disastrous effects. While internet access is considered a human right as designated by the United Nations, this repeal could allow ISPs to control what you have access to on the internet. It may be that a company decides to block content that doesn't align with the political or religious affiliations of the CEO — but the content could be even blocked without any explanation as to why.

There is still time to make your voice heard to Congress, but if ISPs gain more control over available content and access, getting a VPN will be one of the best, and only, ways to truly protect your information, and regain some control as an internet user.

As technology has continued to rapidly advance, many people have at least one smart device in their lives to which they have continually entrusted more and more personal and financial information. Securing that information with help from a VPN is imperative now more than ever before. Not only is security priceless, but we should retain the power to access any content on the internet that is currently legally permissible. Until net neutrality is restored, VPNs will be a vital educational, recreational, and essential tool.

Read This Next
Futurism
Net Neutrality a Concern? Companies Are Already Denying You Access to Content
Futurism
Why You Should Never Go on the Internet Without a VPN, and How You Can Get One
Futurism
Are These the Leaked Images for Google Glass Enterprise Edition?
More on Robots & Machines
From the Dept. of...
12:00 AM on futurism
The Best Exercise Bikes of 2023
It's Nothing Pers...
Yesterday on the byte
Scientists Create Shape-Shifting Robot That Can Melt Through Prison Bars
From the Dept. of...
Yesterday on futurism
The Best Smart Lights of 2023
READ MORE STORIES ABOUT / Robots & Machines
Keep up.
Subscribe to our daily newsletter to keep in touch with the subjects shaping our future.
+Social+Newsletter
TopicsAbout UsContact Us
Copyright ©, Camden Media Inc All Rights Reserved. See our User Agreement, Privacy Policy and Data Use Policy. The material on this site may not be reproduced, distributed, transmitted, cached or otherwise used, except with prior written permission of Futurism. Articles may contain affiliate links which enable us to share in the revenue of any purchases made.
Fonts by Typekit and Monotype.