Researchers Found a Way to Levitate Objects Using Only Light

Scientists say their new "levitation" tech could send a spacecraft to the nearest star in just 20 years. 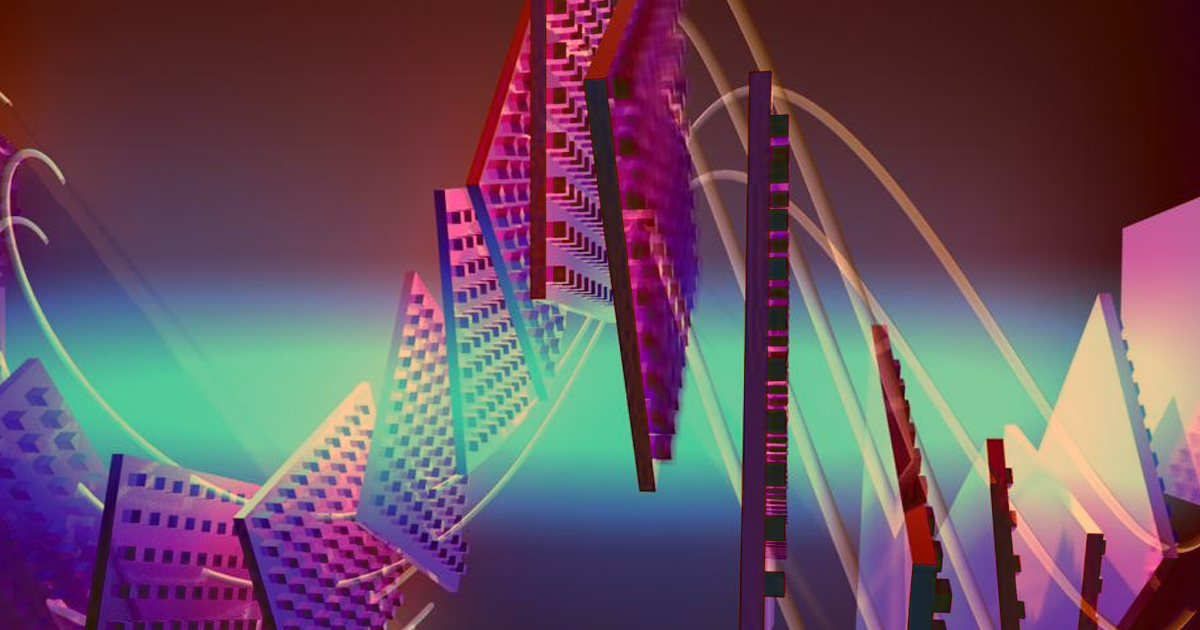 Image by Courtesy of the Atwater laboratory

Researchers at the California Institute of Technology (Caltech) say they’ve found a way to levitate and propel objects using only light — though, for the time being, the work remains theoretical.

They hope the technique could be used for “trajectory control of ultra-light spacecraft and even laser-propelled light sails for space exploration,” according to a paper published in the journal Nature Photonics Monday. That means no fuel needed — just a powerful laser fired at a spacecraft from back on Earth.

The Caltech scientists devised the so-called “photonic levitation and propulsion” system by designing a complex pattern that could be etched into an object’s surface. The way the concentrated light beam reflected from the etching causes the object to “self-stabilize,” they say, as it attempts to stay inside the focused laser beam.

The first breakthrough that laid the groundwork for the new research were the development of “optical tweezers” — scientific instruments that use a powerful laser beam to attract or push away microscopic objects. The big downside: they can only manipulate tiny objects at only microscopic distances.

Ognjen Ilic, post-doctoral scholar and first author of the new study, puts the tweezer concept and its limitations in much simpler terms: “One can levitate a ping pong ball using a steady stream of air from a hair dryer,” he said in a statement. “But it wouldn’t work if the ping pong ball were too big, or if it were too far away from the hair dryer, and so on.”

From Micrometers to Meters

In the paper, the Caltech researchers argue that their light manipulation theoretically could work with an object of any size, from micrometers to spaceship size.

Though the theory is still untested in the real world, the researchers say that if it pans out, it could send a spacecraft to the nearest star outside our solar system in just 20 years.

“There is an audaciously interesting application to use this technique as a means for propulsion of a new generation of spacecraft,” said Harry Atwater, professor at the Caltech Division of Engineering and Applied Science. “We’re a long way from actually doing that, but we are in the process of testing out the principles.”

Read This Next
Brands We Love
Low Light Laser Therapy Is the at-Home Hair Growth Treatment You’ve Been Waiting For
Brands We Love
Laser Cap Therapy Might Just Be the Baldness Treatment We’ve Been Waiting For
Extreme Makeover Satellite Edition
World’s First: Spacecraft Docks to Commercial Satellite In Orbit
Brands We Love
‘Spaceteam’ Turns the Horrors of Deep Space Travel Into a Fun Card Game
Trippy Study
Scientists Made Mice Hallucinate by Shining Light Into Their Brains
More on Sci-Fi Visions
Thin Air
8:14 PM on the byte
New Tech Makes Objects Invisible by Shining Light Straight Through Them
From Our Partners
10:45 AM on futurism
Play Real-World Chess Against Players Across The Globe With Square Off
Brands We Love
Yesterday on futurism
This Coffee Concentrate Lets You Transform Any Liquid Into a Delicious Caffeinated Beverage
READ MORE STORIES ABOUT / Sci-Fi Visions
Keep up.
Subscribe to our daily newsletter to keep in touch with the subjects shaping our future.