The World's Largest Animal Cloning Center is Under Construction in China 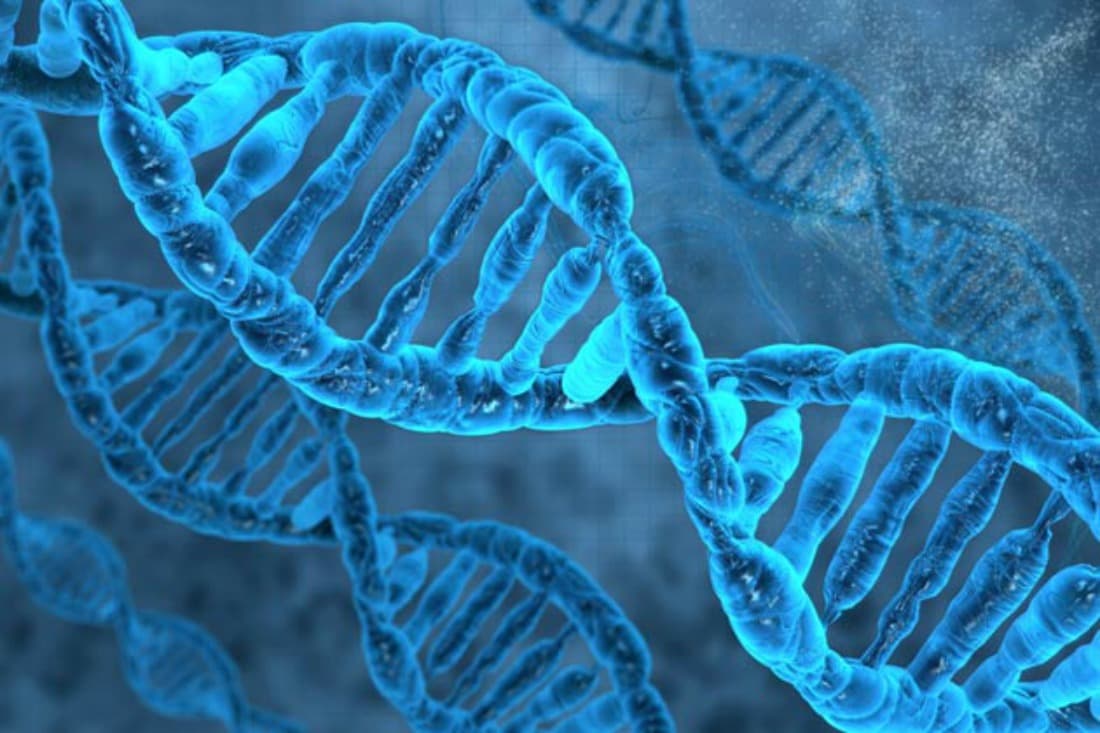 Scientists from China have announced that they will establish a commercial animal cloning center in the Tianjin Economic and Technological Development Area (TEDA), a government-sponsored business development park. Here, they will clone various animals, including dogs, cattle, and horses.

The purpose of this project isn't strictly scientific. Indeed, a large part of the rationale is to provide for China's ever increasing food demands, thanks to the burgeoning population. When completed, it is slated to cost approximately $500 million, and will include a research laboratory, a gene bank, and also a museum.

The center should be operational by mid-2016.

TEDA signed a deal with Sinica, a subsidiary of Boyalife Group, to complete the project. The center will be jointly built by Sinica, Peking University's Institute of Molecular Medicine, the Tianjin International Joint Academy of Biomedicine, and the Republic of Korea's Sooam Biotech Research Foundation.

Chinese farmers have been hard-pressed to keep up with increasing market demand for beef. The center, which will initially produce 100,000 cattle embryos a year and 1 million once it is fully operational, is aiming to address that dilemma. It will be the largest facility of its kind worldwide.

To date, cloning is used in some farm animal breeding programs that are based in the United States; however, in September of this year, the European Parliament voted to ban cloned animals and their products, arguing that the techniques inflict greater suffering on animals than conventional breeding methods.

Scientists also assert that such facilities could be used to help endangered species.

Ultimately, researchers in China have been cloning mice, sheep, cattle, and pigs since 1996. China’s first commercial cloning company cloned three Tibetan mastiff puppies in 2014. Recently, there has been considerable interest in the country in cloning for commercial purposes, such as for animal husbandry. This development seems to be a logical next step for the country, though criticism of the practice (specifically in relation to its use in agriculture) is widespread.

Read This Next
Meet Garlic
Chinese Firm Wants to Give Cloned Pets the Original's "Memories"
Futurism
Experts Answer: Should You Be Allowed to Create Your Own Clone?
Futurism
Scientists Just Cloned Monkeys. Humans Could Be Next.
Futurism
Scientists Just Sequenced An 18 Million Year Old Species That Cloned Itself
Futurism
How Close Are We to Successfully Cloning the First Human?
More on Hard Science
Warped Tour
Thursday on futurism
Professor Believes Door to Warp Drive May Lie With Ethylene Glycol
Sky Bursts
Thursday on the byte
Astronomers Intrigued by 25 Mysterious Repeating Radio Signals From Deep Space
Tractor Beam
Jan 26 on the byte
Scientists Build Working Tractor Beam, Although It's Comically Tiny
READ MORE STORIES ABOUT / Hard Science
Keep up.
Subscribe to our daily newsletter to keep in touch with the subjects shaping our future.
+Social+Newsletter
TopicsAbout UsContact Us
Copyright ©, Camden Media Inc All Rights Reserved. See our User Agreement, Privacy Policy and Data Use Policy. The material on this site may not be reproduced, distributed, transmitted, cached or otherwise used, except with prior written permission of Futurism. Articles may contain affiliate links which enable us to share in the revenue of any purchases made.
Fonts by Typekit and Monotype.