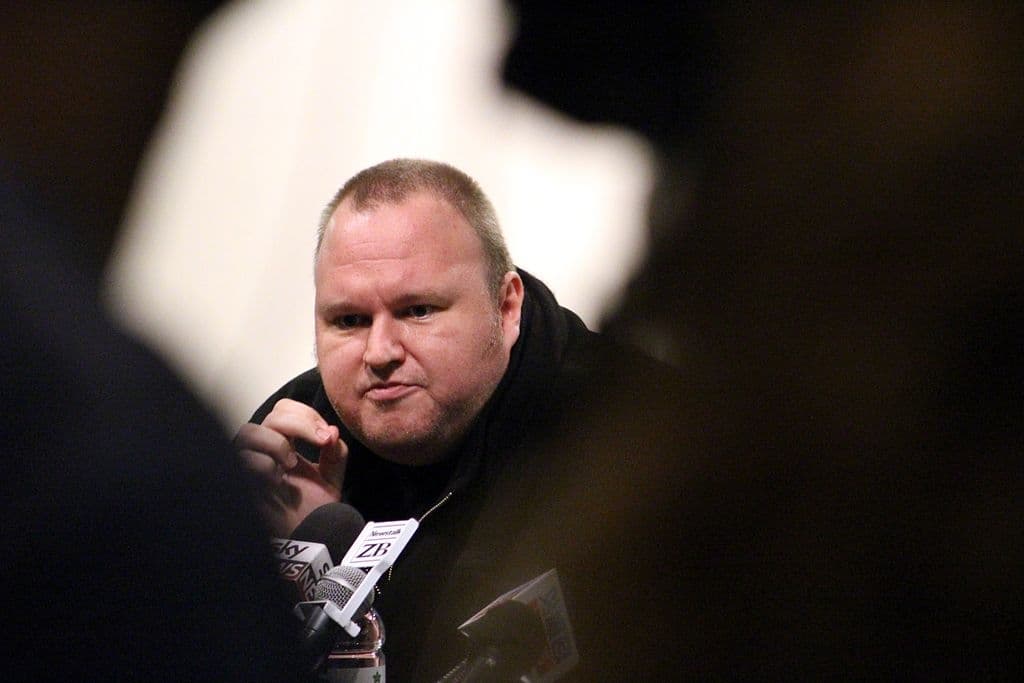 Controversial internet entrepreneur and creator of file hosting service MegaUpload.com Kim Dotcom pitched his latest idea for an alternative internet called MegaNet in a remote address at startup convention SydStart in Sydney, Australia. MegaNet will be free of IP addresses, making its servers more difficult to hack. It will instead share data through a new and faster form of the blockchain, the distributed database used by cryptocurrencies like Bitcoin. Dotcom also advocated the importance of a decentralized internet that is "from the people, for the people." He did not specify the type of encryption he plans to employ, only saying that it will “use very long keys, systems that will not be reverse engineered or cracked by any supercomputer.”

Dotcom proposes that users whose smartphones run the MegaNet app would be allowing access to their phones’ processing capability and storage when not in use, only using bandwidth when on Wi-Fi. He claims that "if you have 100 million smartphones that have the MegaNet app installed, we'll have more online storage capacity, bandwidth and calculating power than the top 10 largest websites in the world combined." MegaNet will be conducting a seed round in January to fund the project, and will undertake a massive equity crowdfunding campaign once a prototype is ready.