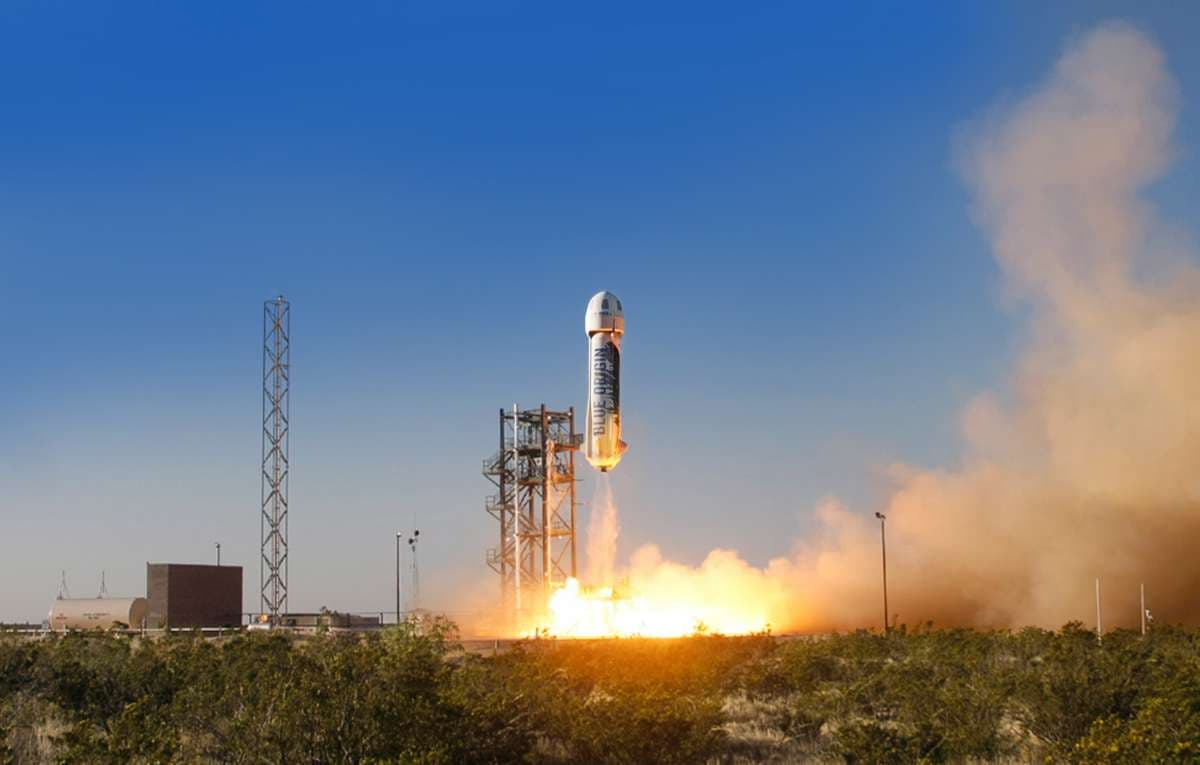 "Let me assure you, this is the best planet," said Amazon founder and CEO Jeff Bezos at the 3rd annual Code Conference on Tuesday as he expressed his passion for space and his plan to save the Earth.

While Elon Musk intends to have colonies on Mars established, Bezos wants to move the heavy industries off-planet. He explains, "you shouldn't be doing heavy energy on Earth. We can build gigantic chip factories in space."

This in turn, he furthers, would leave the Earth a residential and light-industry zone.

Bezos estimates that the transition should happen in a few hundred years, given that energy is limited here on the planet. Perhaps these factories and facilities would rely heavily on solar power. "The Earth shades itself, in space you can get solar power 24/7."

In the near future, the Amazon CEO intends to ramp up the space industry by building infrastructure that could significantly improve launches and send more people up in space for both leisure and exploration.

Read This Next
From the Dept. of Buying Things
Review: The EF ECOFLOW Delta Max Solar Panel Bundle is Portable, Powerful, and Sustainable
From Our Partners
No Electricity? No Problem with These Backup Solutions On Sale Ahead Of Black Friday
From Our Partners
This NASA Apollo 15 Commemorative Watch Is Historic In Its Own Right
Brands We Love
Is Solar Worth It? It’s Never Been Easier To Find Out.
From Our Partners
LifeShip Puts The DNA Of Somebody You Love On The Moon
More on Sci-Fi Visions
From the Dept. of...
Monday on futurism
The Best Humidifiers of 2023
Human v. Giraffe
Jan 24 on the byte
Chaotic Italian Fashion Line Baffles Facial Recognition Software
Step One
Jan 24 on the byte
World’s Third Richest Person Says He’s Developed "Addiction" to ChatGPT
READ MORE STORIES ABOUT / Sci-Fi Visions
Keep up.
Subscribe to our daily newsletter to keep in touch with the subjects shaping our future.
+Social+Newsletter
TopicsAbout UsContact Us
Copyright ©, Camden Media Inc All Rights Reserved. See our User Agreement, Privacy Policy and Data Use Policy. The material on this site may not be reproduced, distributed, transmitted, cached or otherwise used, except with prior written permission of Futurism. Articles may contain affiliate links which enable us to share in the revenue of any purchases made.
Fonts by Typekit and Monotype.