In six years' time, the White House will end the station's federal support. 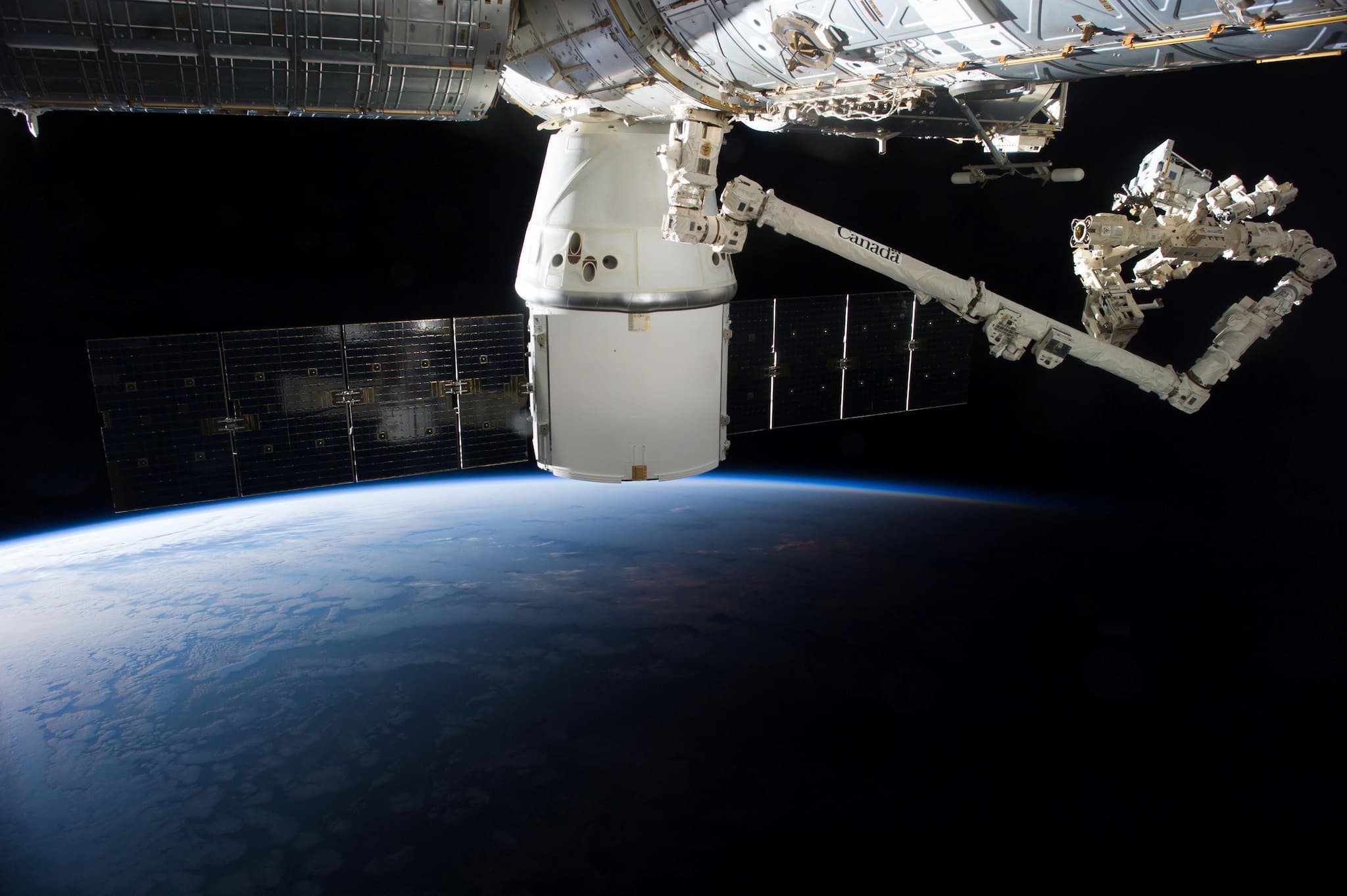 While the Trump administration intends to end funding for the International Space Station (ISS) after 2024, it's not necessarily destined to be completely abandoned — or even removed from orbit. According to an internal NASA document acquired by The Washington Post, the ISS could transition from being used by the U.S. government to becoming a privately-operated real estate venture.

“The decision to end direct federal support for the ISS in 2025 does not imply that the platform itself will be deorbited at that time — it is possible that industry could continue to operate certain elements or capabilities of the ISS as part of a future commercial platform,” reads the document. “NASA will expand international and commercial partnerships over the next seven years in order to ensure continued human access to and presence in low Earth orbit.”

The document does not, however, adequately explain how the transition would work, or which private companies might take over. The Washington Post reported a financial budget, set to be released on Monday, will ask for $150 million in fiscal year 2019, as well as additional funding in the following years, in order to develop "commercial entities and capabilities which will ensure that commercial successors to the ISS — potentially including elements of the ISS — are operational when they are needed.”

If the U.S. moves on from the ISS it would leave the nation without a major foothold in space — though, President Trump has expressed a desire to ensure the U.S. is a leader in the space industry. As it stands, the ISS requires billions of dollars each year to remain operational. If the ISS was no longer a government concern, that money could be allocated elsewhere — perhaps, even, to other off-world ventures. Could that money be used to send astronauts to the Moon — or one day finance a mission to Mars?

Of course, the U.S. is not the only country with interest in the ISS; other countries have plans for the station's fate, too. Last year, Russia revealed plans to build a luxury hotel on the station — however, the Trump administration's decision to cut funding in 2024 would make it impossible for the hotel to turn a profit sooner than that. Even so, if the station were to be turned over to private companies and maintained beyond 2024, Russia's space hotel could still stand a chance.

The same could be said for aerospace companies like Boeing and SpaceX, which have sent payloads to the ISS and used it for research purposes in the past. Both are planning manned missions to space between 2019 and 2024, and controlling the ISS could enable them to operate without additional restrictions and oversight.

The potential is there for private companies to capitalize on a chance to control the ISS and the low Earth orbit it resides in. It could also be too soon for the private sector to have such an asset, a concern expressed by Mark Mulqueen, Boeing’s space station program manager. In a statement provided to The Washington Post over the weekend, Mulqueen said attempting such a transition before private companies are prepared to support it could have "disastrous consequences for American leadership in space and for the chances of building space-focused private enterprise."

If the document is anything to go by, such a disaster has not been foreseen. The Trump administration instead envisions "the emergence of an environment in [low Earth orbit] where NASA is one of many customers of a non-governmental human space flight managed and operated the enterprise while providing a smooth and uninterrupted transition.”

It should be noted again, however, that the document neglects to suggest which companies are in a position to take over the ISS, and what they could realistically do with it.

Read This Next
Don't let the door hit you
Elon Musk Lobs Casual Space Station Burn at Moscow
Buh Bye
Russia Says It's Definitely Quitting the ISS But Doesn't Say When Exactly
Pay Up
NASA Seeks Funding to Send Scientists to Space Station
Don't Let the Door Hit You
Russian Space Chief Leaving Post, May Be Headed to War Zone
Gone Girl
Rumors Swirl That the Deranged Head of the Russian Space Program Is Getting Fired
More on Off World
Grrrrrrrr
4:06 PM on the byte
Internet Erupts as NASA Spots Cartoon Bear on Surface of Mars
Gl1tc4
2:44 PM on the byte
NASA Says Another James Webb Instrument Has Suffered a Glitch
comet Spotting
2:06 PM on the byte
Behold! Dazzling Green Comet Approaches
READ MORE STORIES ABOUT / Off World
Keep up.
Subscribe to our daily newsletter to keep in touch with the subjects shaping our future.
+Social+Newsletter
TopicsAbout UsContact Us
Copyright ©, Camden Media Inc All Rights Reserved. See our User Agreement, Privacy Policy and Data Use Policy. The material on this site may not be reproduced, distributed, transmitted, cached or otherwise used, except with prior written permission of Futurism. Articles may contain affiliate links which enable us to share in the revenue of any purchases made.
Fonts by Typekit and Monotype.