Both companies aim to facilitate six crew missions each to the ISS between 2019 and 2024. 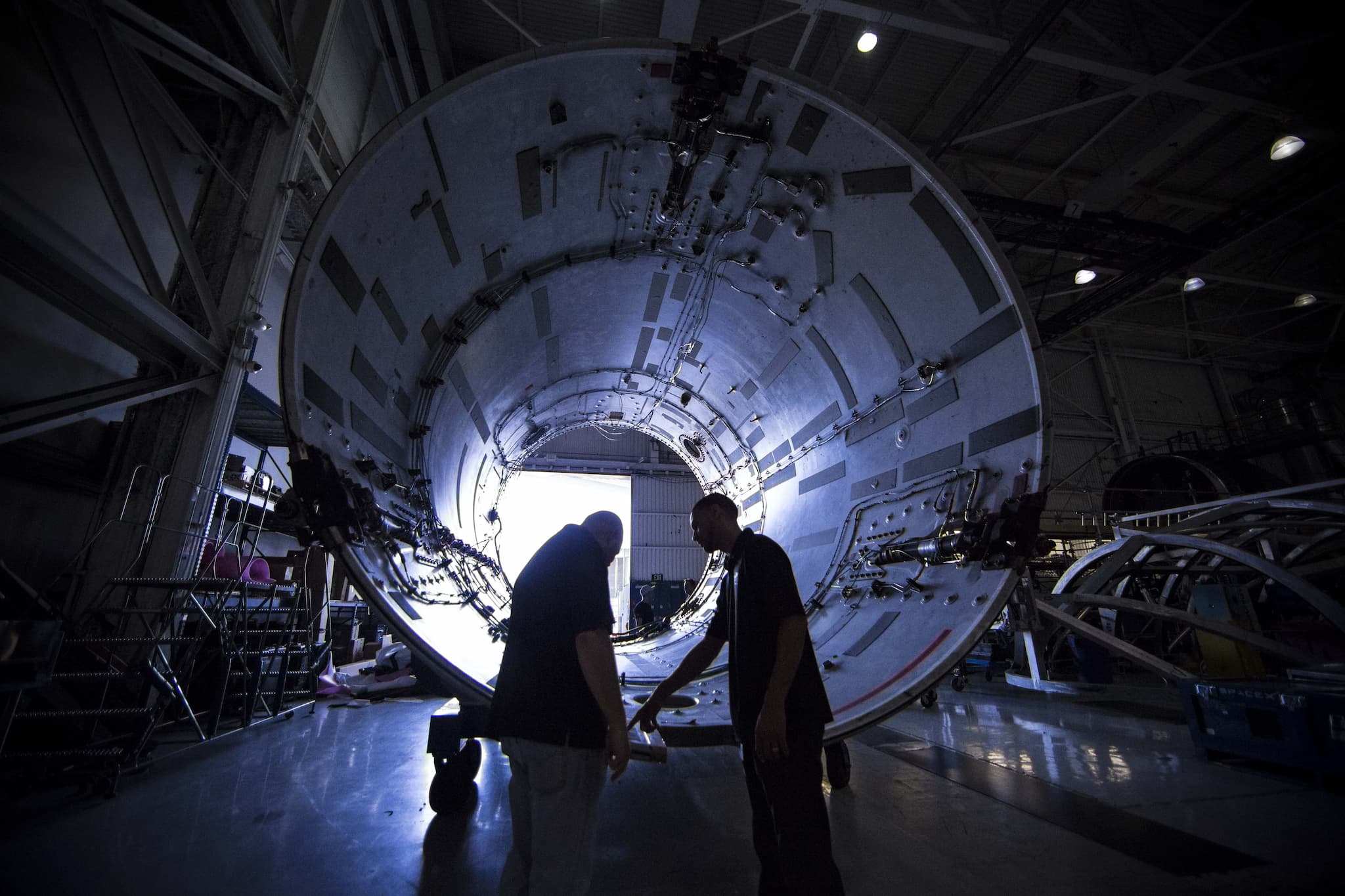 As part of NASA's Commercial Crew Program, the next iteration of NASA's manned missions to space, SpaceX and Boeing are preparing for the final stages before their first launch. The two industry partners are engaging in an unofficial commercial space race to bring about a new round of human spaceflight missions from American soil. The last manned mission to take off from the U.S. was back in July of 2011 with the launch of the STS-135 mission. Since then, the U.S. has been buying seats on Russian missions to get American astronauts to the International Space Station (ISS).

A recent update from NASA shows the current stage of each company's progress toward their first launches. SpaceX seems to be ahead in the game or at least appears to be working at an accelerated rate. The company is already is planning to fly its first manned mission before the end of the year, while Boeing has yet to announce an anticipated date for its initial manned or unmanned flights. Before either flight is given the go-ahead, both companies will need to complete a battery of safety tests.

The testing will focus on preparing every aspect of the mission and ensuring everything is ready to embark on a successful new era of human spaceflight. Every aspect of the launch, from the individual spacecraft, spacesuits, engines, recovery systems, launchpads, to even abort protocols will be tested before either company is able to move forward with an actual launch.

The end goal for both SpaceX and Boeing is to facilitate six crew missions each to the ISS between 2019 and 2024. Each company has a long road ahead and a lot to prove in the coming months. Their partnerships with NASA and the future of commercial spaceflight as a whole will likely be heavily influenced by the results.