Can humans become a multiplanetary species? 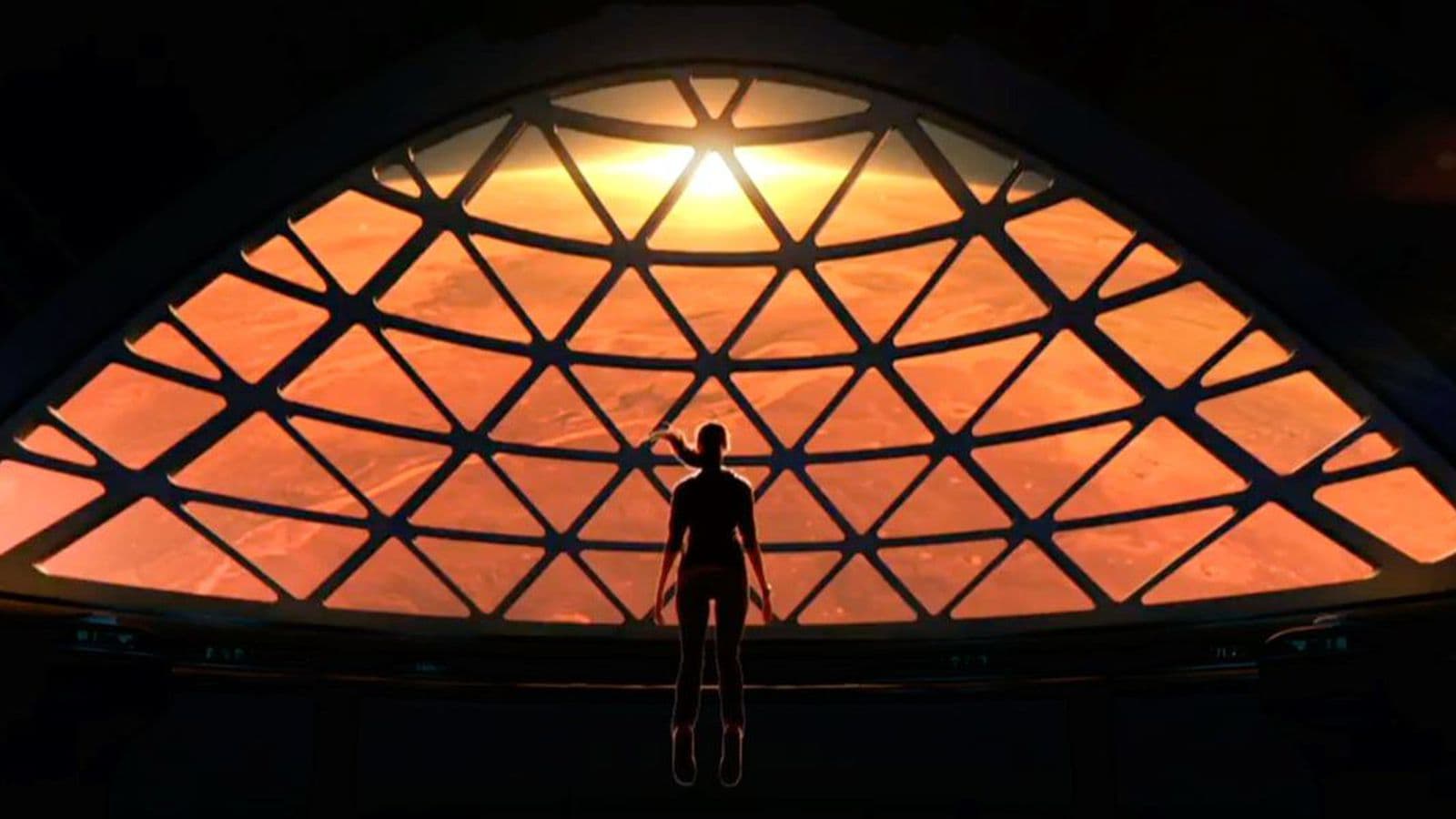 The Earth as we know it is suffering. Climate change, pollution, urban sprawl, wildlife destruction, and so much more have already wreaked havoc on this rocky planet. Some, including Stephen Hawking, think human activity will eventually render the planet uninhabitable for humans. If it doesn't, an unpredictable event, such as an asteroid impact, might do the trick.

Either way, Elon Musk thinks he knows the best way to ensure the human race lives on long after the Earth can no longer sustain us.

"If we were a multiplanetary species, that would reduce the possibility of some single event, man-made or natural, taking out civilization as we know it, as it did the dinosaurs," Musk told Rolling Stone. "There have been five mass-extinction events in the fossil record. People have no comprehension of these things. Unless you're a cockroach or a mushroom – or a sponge – you're f****d."

"It's insurance of life as we know it," said Musk, "It makes the future far more inspiring if we are out there among the stars and you could move to another planet if you wanted to."

So, is Musk's vision really the direction we are headed as a species? We first set foot on the Moon decades ago, and we haven't even colonized it yet, so at first glance, the idea of colonizing other planets might seem unrealistic.

However, while Elon Musk's hopeful vision for spreading the human species across the solar system and beyond may be ambitious, to put it lightly, he is not completely alone in his support for such efforts. NASA has released a 35-page plan outlining the potential for humankind to live on both Earth and Mars, and the UAE has plans to establish a Martian colony by 2117.

Rachel Armstrong, a sustainability innovator, told Futurism she does believe humans could one day become a multiplanetary species, but making it happen won't be easy.

"The degree of difficulty is generally underestimated. We don't have a city in Antartica, which is more hospitable than Mars," said Armstrong, noting that until we can settle these extreme environments on Earth, we won't be able to move forward with creating colonies in space. "We have to completely rethink what settlement, life, and ecology actually mean under extreme conditions. This is not trivial," she told Futurism.

Armstrong sees two ways in which we could use current technologies and knowledge to live off-world. Either we must build a sealed environment on a host planet or moon, essentially creating artificial an ecosystem that isn't really connected to its host, or we terraform that host, changing everything from its atmosphere to its ecology to match that of the Earth.

Humanity may very well be heading toward extinction, but our fate is not yet sealed. If nothing else, humans have shown a knack for adapting, and that could serve us well in the future.

"We have already transformed our basic apelike existence massively – from life expectancy to intellectual achievement," Steve Fuller, author and professor of sociology at Warwick University, told Futurism. "As we’ve remade the planet, we’ve also remade ourselves, and we are now in a position to do both more substantially."

Whether it's hostile artificial intelligences (AI) or climate change-caused environmental issues, humanity has no shortage of future threats to our existence on Earth. However, we also have no shortage of potential "outs." We may need to become a multiplanetary species, we might need to merge with machines, or we might need to take a path that hasn't even been considered yet.

With the greatest minds in the world dedicated to ensuring our species lives on indefinitely, we stand a pretty solid chance of not going the way of the dinosaurs.

Read This Next
Shot Well
Head of NASA Relieved to Hear Elon Musk Isn't REALLY Running SpaceX
Grain of Salt
There's a Huge Problem With Elon Musk's Promise to Bring Starlink to Iran
Sluggo Mode
SpaceX Has a Major Problem With Its Starlink Internet Connections
Classified
Here's What the Former Head of NASA Has to Say About the Moon Mission Delay
Futurism
New Development Is Extremely Bad News for SpaceX
More on Off World
Trashing Orbit
7:17 PM on the byte
Elon Musk Says SpaceX May Build Starship That Dies on Purpose
Cat and Mouse
3:38 PM on the byte
SpaceX to Launch "Hunter" Satellites for Targeting Rival Spacecraft
Space In Space
1:44 PM on the byte
NASA Official Admits There's a Bit of an Issue on the Space Station
READ MORE STORIES ABOUT / Off World
Keep up.
Subscribe to our daily newsletter to keep in touch with the subjects shaping our future.
+Social+Newsletter
TopicsAbout UsContact Us
Copyright ©, Camden Media Inc All Rights Reserved. See our User Agreement, Privacy Policy and Data Use Policy. The material on this site may not be reproduced, distributed, transmitted, cached or otherwise used, except with prior written permission of Futurism. Articles may contain affiliate links which enable us to share in the revenue of any purchases made.
Fonts by Typekit and Monotype.