This could have ramifications up our entire food chain. 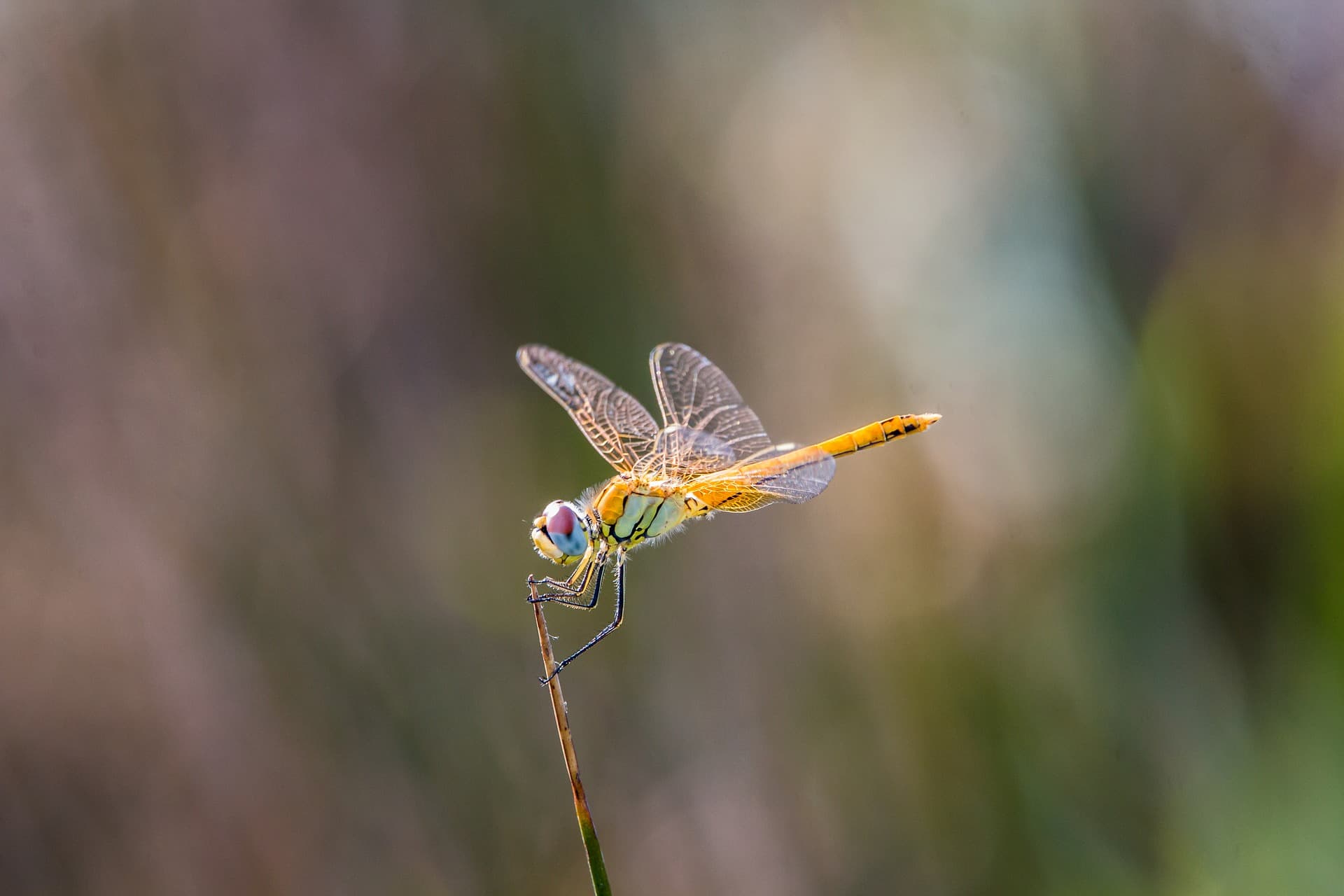 Bug researchers in Germany are puzzled.

New data suggests the total population of flying insects there has declined a whopping 75% in the past 27 years. And no one knows why.

A study released Wednesday in the journal PLOS ONE details a longitudinal study by German researchers to measure "flying insect biomass" — the weight of all flying bugs — in 63 protected spots around the country.

The scientists surveyed places like dunes, grasslands, and forests, using trapping tents to collect over 118 pounds of bugs over the 27 year period. They were expecting to find some population decreases, but this extreme decline, they said, is "alarming".

The most recent Living Planet Index (which measures biodiversity and population trends in fish, amphibians, reptiles, birds and mammals around the world) suggested that wildlife abundance on Earth decreased by as much as 58% between 1970 and 2012. Butterfly, bee, and moth populations have previously been shown to be in decline across Europe.

But this widespread insect death struck the researchers as extreme. At the peak of summer heat, when there are usually more bugs out than in the spring and fall, the drop was even more pronounced, and bug counts were down 82%, — that's 7% more than the average decline over the 27-year period.

The lack of insects, of course, also problematic for small critters who eat flying bugs and has ripple effects up the food chain. A majority (roughly 80%) of plants rely on insects for pollination, and birds gobble them for sustenance.  German birds are feeling the squeeze on their food supply — new research published Thursday shows that Germany lost 15% of its non-endangered bird population in the past 12 years.

The researchers aren't sure what's causing this precipitous fall. Across the diverse swath of German habitats studied, all spots saw similar declines, suggesting the decrease had nothing to do with landscape changes. And the scientists don't think shifts in weather, land use, or climate change are valid explanations either. If anything, rising global temperatures should increase bug populations, the authors argue, because insect biomass is "positively related" to temperature, according to their models.

Other experts have pointed out, however, that not all bugs thrive on a warming Earth. The Washington Post reports that an especially warm spring could bring some bugs (like bees) out early, only to starve when there's not enough food.

But the German researchers are zeroing in on one possible explanation for their findings: "Pesticide usage, year-round tillage, increased use of fertilizers and frequency of agronomic measures... may form a plausible cause," they wrote.

More research is needed to know the role the agricultural industry is playing, but the German Farmer's Union is already playing defense. The association's secretary general, Bernhard Krüsken, told Deutsche Welle that "considering that the insect count was done exclusively in protected habitats, this shows that it would be premature to quickly point at agriculture."

Regardless of the cause, scientists worldwide have been sounding the alarm about declining insect populations for months.

"If you're an insect-eating bird living in that area, four-fifths of your food is gone in the last quarter-century, which is staggering," Dave Goulson, an ecologist at the University of Sussex, told Science Magazine earlier this year. "One almost hopes" the German trend is unique, he said, and not reverberating around the globe.

Read This Next
From Our Partners
Get Cleaner Laundry With The Eco-Friendly Ecoegg During This Pre-Black Friday Sale
Brands We Love
This Amazing Blanket Lets You Say Goodbye to Bug Repellent Once and for All
From Our Partners
Bring Water And Snacks, And Reduce Plastic Waste, With The FLPSDE
Coliving Spaces
These Researchers Want You to Live In a Fungus Megastructure
Bugging Out
Professor Claims to Have Discovered Insect-Like Life on Mars
More on Sci-Fi Visions
What is Happening
Feb 1 on the byte
Elon Musk Sets His Twitter Account to Private
From the Dept. of...
Jan 30 on futurism
The Best Humidifiers of 2023
Human v. Giraffe
Jan 24 on the byte
Chaotic Italian Fashion Line Baffles Facial Recognition Software
READ MORE STORIES ABOUT / Sci-Fi Visions
Keep up.
Subscribe to our daily newsletter to keep in touch with the subjects shaping our future.
+Social+Newsletter
TopicsAbout UsContact Us
Copyright ©, Camden Media Inc All Rights Reserved. See our User Agreement, Privacy Policy and Data Use Policy. The material on this site may not be reproduced, distributed, transmitted, cached or otherwise used, except with prior written permission of Futurism. Articles may contain affiliate links which enable us to share in the revenue of any purchases made.
Fonts by Typekit and Monotype.