Going back to the moon would cost less than producing the film "Interstellar." 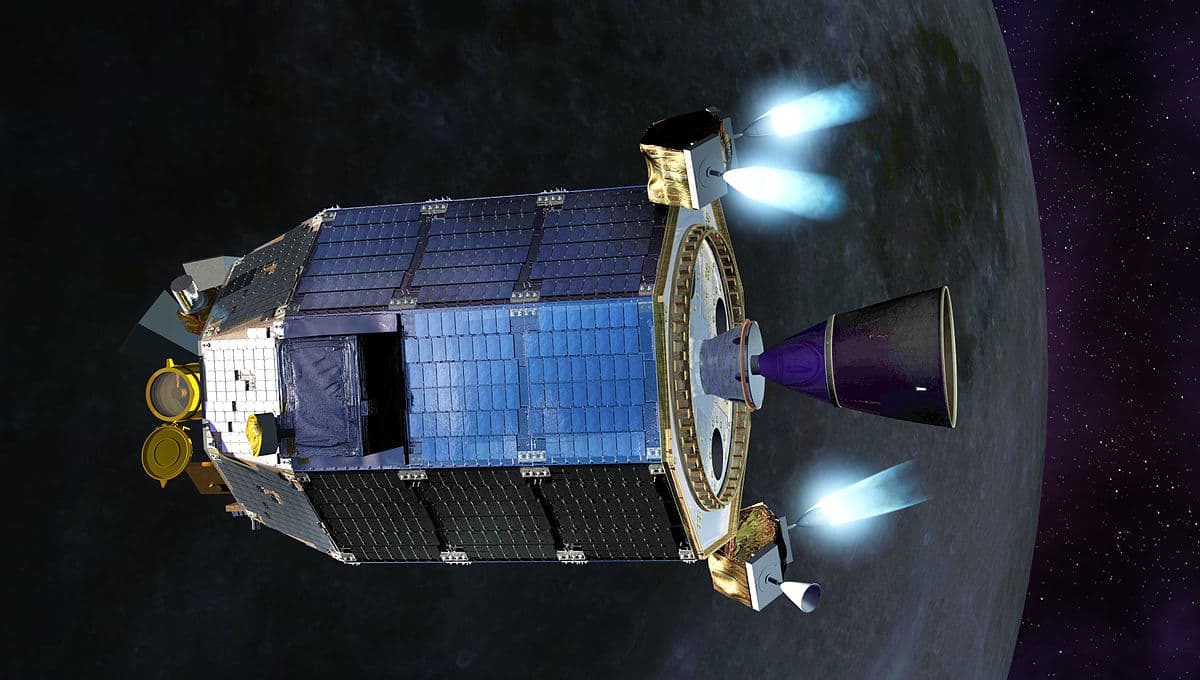 Not everything worthwhile has to be pricey, or so the Indian Space Research Organisation (ISRO) wants to prove with its planned Chandrayaan-2 mission to the Moon. Although it's the second India-led lunar mission, the Chandrayaan-2 would be the first time ISRO would attempt to send a lander and a rover on the lunar surface.

While that already is a feat for any space-fairing nation, ISRO's main selling-point for its new program is its low cost. The mission is so cheap that it would cost you more to embark on a fictional — albeit expensive — space journey like the $165-million sci-fi flick Interstellar. For comparison, the Chandrayaan-2 costs only around $123-million, thanks to a process described by ISRO chairman K Sivan as "simplification".

"Simplifying the system, miniaturizing the complex big system, strict quality control and maximizing output from a product make our space missions frugal and cost-effective," Sivan told The Times of India. "We keep strict vigil on each and every stage of development of a spacecraft or a rocket and, therefore, we are able to avoid wastage of products, which helps us minimize the mission cost."

From the perspective of all other space missions scheduled in the next couple of months — which include the launch of NASA's exoplanet hunting spacecraft TESS, as well as their InSight Mars lander — the Chandrayaan-2's mission to the Moon might not seem like much. Nothing could be further from the truth.

With lunar missions so few and far between in recent years, it's about time humanity goes back to the Moon. This time, with the Chandrayaan-2, we're going back with more power than NASA's Apollo missions, said minister of state Jitendra Singh, speaking to NDTV. The goal, Singh noted, would be to gather data that "may open up possibilities of future habitation of the Moon."

India's new lunar mission is set to follow the Chandrayaan-1, whose findings helped confirm the presence of water on the Moon's surface back in 2009. With the Chandrayaan-2, India expects to discover more about the Earth's next-door galactic neighbor. The program "will be a breakthrough mission not only for India but for the entire world," Singh added.

Observers — including SpaceX CEO and founder Elon Musk — have often pointed out how a lunar base could benefit all other space exploration programs in the works, especially those that aim for Mars. NASA's Mars program, for example, relies on the Moon as a potential jump off point. From this perspective, setting up a useful fixture on our satellite is long overdue.

Read This Next
Moon. Pee. Base.
Scientists: Astronauts Could Build Moon Base Using Human Urine
Satellite Down
India Just Shot Down a Satellite With a Missile
Mo' Missions
China Announces Plans for Moon Base
Easy Space Oven
Scientists Are 3D Printing Fake Moon Dust Into Useful Objects
Futurism
Why Are We Going to the Moon, Again? Oh Right, to Make It a "Gas Station for Outer Space"
More on Off World
Stunning Centaur
Yesterday on the byte
James Webb Spots Asteroid With Its Own Saturn-Like Rings
Grrrrrrrr
Friday on the byte
Internet Erupts as NASA Spots Cartoon Bear on Surface of Mars
Gl1tc4
Friday on the byte
NASA Says Another James Webb Instrument Has Suffered a Glitch
READ MORE STORIES ABOUT / Off World
Keep up.
Subscribe to our daily newsletter to keep in touch with the subjects shaping our future.
+Social+Newsletter
TopicsAbout UsContact Us
Copyright ©, Camden Media Inc All Rights Reserved. See our User Agreement, Privacy Policy and Data Use Policy. The material on this site may not be reproduced, distributed, transmitted, cached or otherwise used, except with prior written permission of Futurism. Articles may contain affiliate links which enable us to share in the revenue of any purchases made.
Fonts by Typekit and Monotype.